Many people are intimidated by the mention of the word ‘portray’ because it is perceived as something cryptic and beyond understanding.

It is reflected in the voice of the time where subject matter and language choices may change with whatever is considered an everyday concern in the current expectations of society.

There are, however, pieces of information that can help us grasp and analyze poetry, and then find our own poetic devices.

Enthrallingly, this is what the poet has achieved in this book as he has provided Word List with Meanings and Revision Questions at the end of each poem to enable the readers correctly analyze and appreciate the poem after reading.

It is an anthology of poems with variegated thematic concerns which capture the social, emotional, economic, cultural, and political experiences of man.

The poet treats life as an undulation of sadness, joy, tolerance, hardship, failure, and success.

The selected 23 out of up to 60 poems are divided into 6 main themes, namely hypocrisy, wickedness, attitude, love and romance, truth and life, and conflict and death.

There are 4 poems addressing hypocrisy. They are ‘I Point My Index Finger at You, Our Heritage, Our Pride, Fake Life, and Why’.

There are 4 poems addressing wickedness and brutality. They are ‘Revenge, Jezebel Scam, Satire, and Gossips’.

The poems addressing attitude are 5. They are ‘Hand to Mouth, Daydreamer, Souls of Business, There is a Stone for Every Goliath, and Pride and Power’.

The next poems are those who are addressing love and romance. They are ‘A Teacher by Example, A Unique Treasure and Beauty.

READ ALSO:  A Poem on Vanity: Vanity by Deola Adelakun

The poems addressing truth and life are 5. They are ‘Truth Is No Longer Priceless, Integrity, Vanity, Life Mystery, and Idle Hands.

2 poems that address conflict and death. The poems are ‘Bomb Blast and COVID-19’.

Purpose of these 23 Poems

The video is recorded on each of the poems. These are poem reading presentations and the listeners are expected to listen, subscribe and share.

You can also get the book online where you can get access to other poems. You will read further, analyze and answer the questions.

In To achieve the effect, a poet, chooses words that convey meanings through their sounds and that also create images in the readers’ minds. Poetry has music, rhythm ,and rhyme. 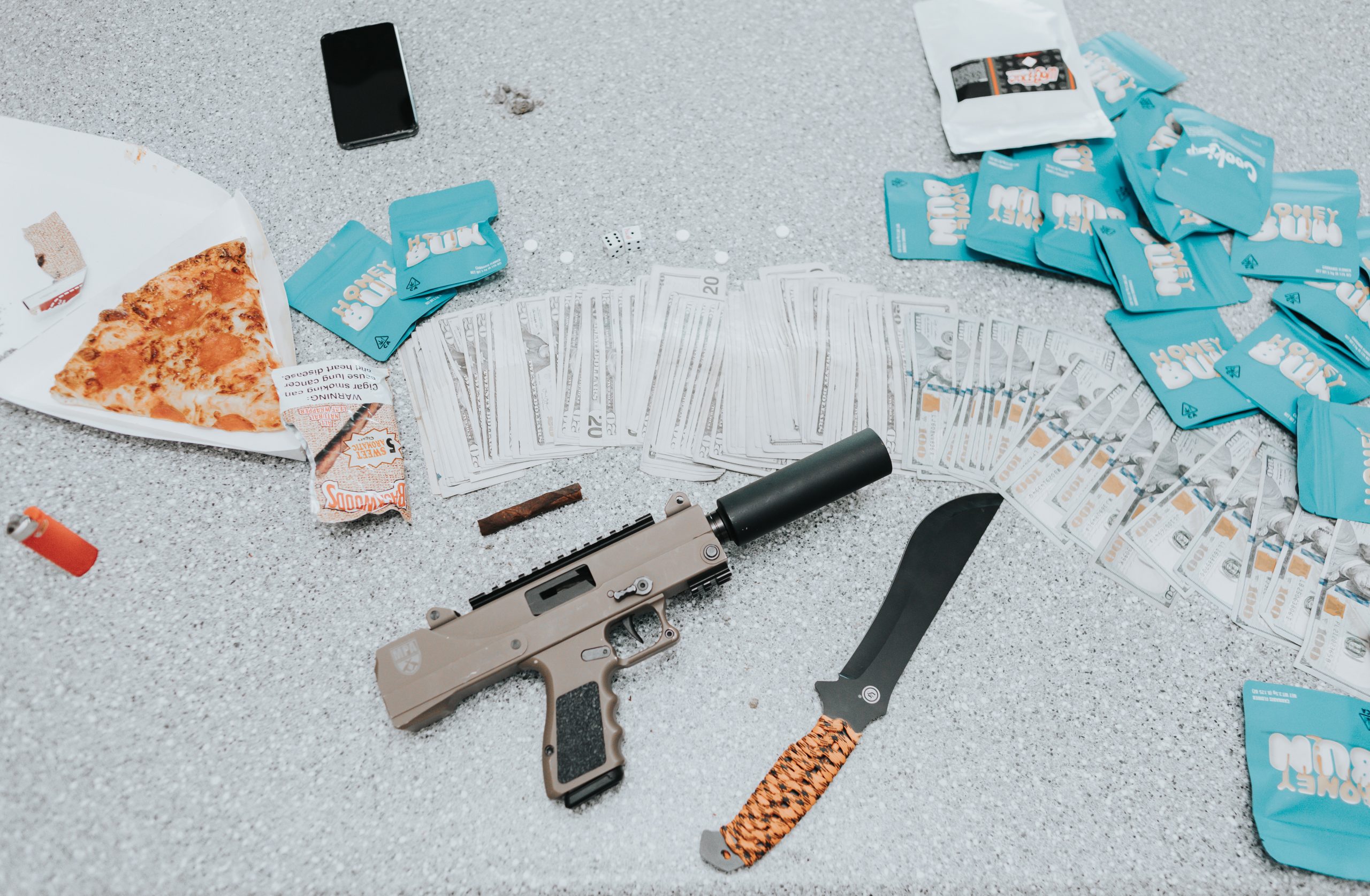 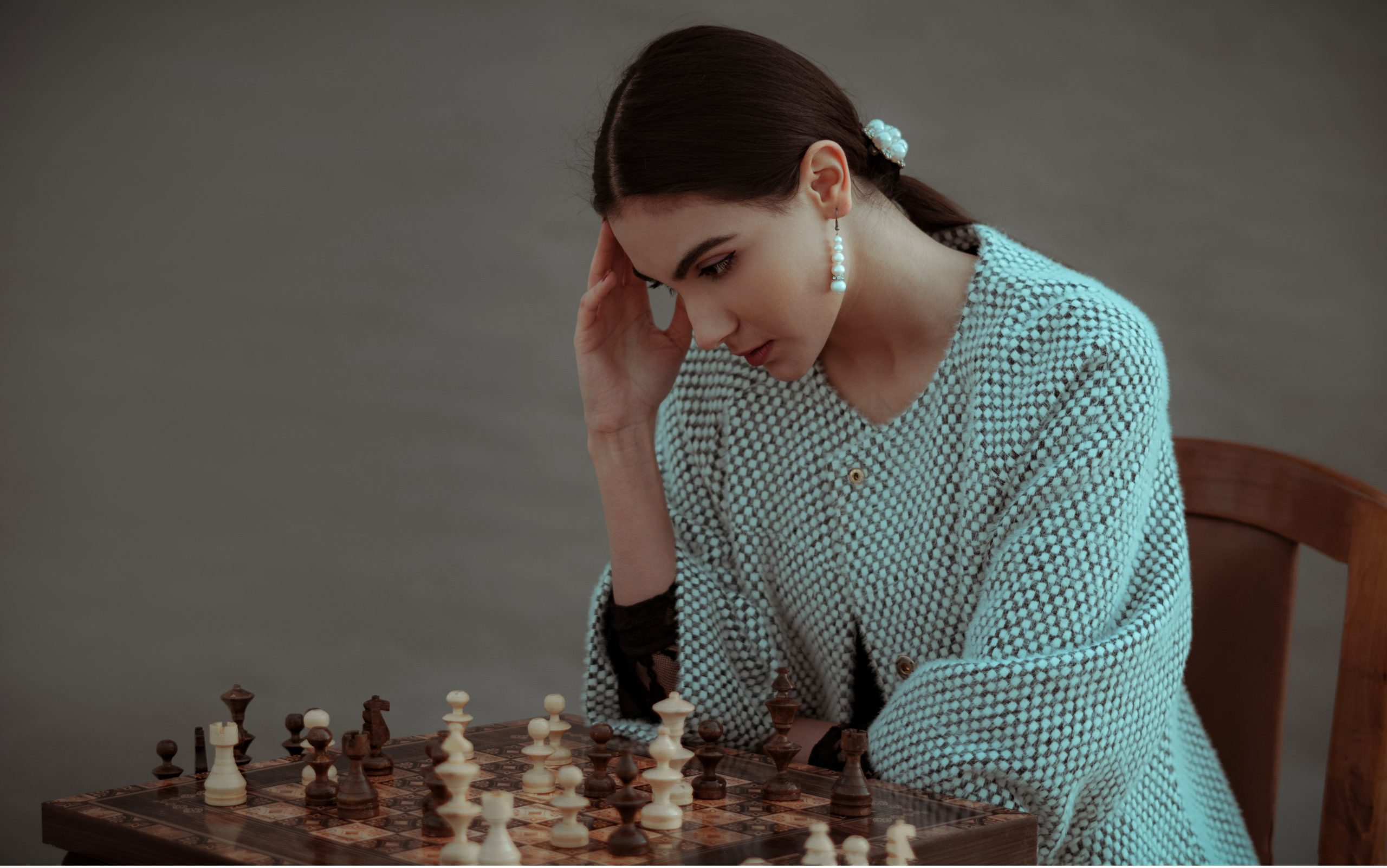 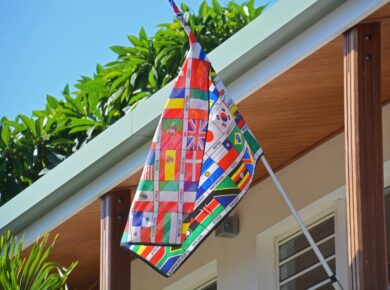