Under a life assurance, an insurer undertakes to pay a sum certain to the assured in consideration of an agreed premium.

However, the insurance may be taken covering the whole life of the assured, in which case nothing is payable until the assured is dead.

It may also be a kind of endowment policy made payable on the death of the assured or at fixed period usually twenty years which ever happens first.

It could however be a term Assurances, in which case the insurer undertakes to pay the assured if the latter dies within a stated period.

This form of insurance is common in the United States and in Europe and provides for the hazard of modern forms of transport such as aeroplane and trains.

It is common knowledge that most aircraft accidents are fatal, so that chances of escaping death or grievous injury are rare. Travelling by air has nevertheless become one of the quickest means of modern transport.

In anticipation of such accident, what happens is that a traveler pays a premium to the insurer who undertakes to pay a sum certain in case of death during the journey.

However on the safe arrival of the passenger at his destination, the contract of insurance automatically terminates and nothing is payable.

Personal accident insurance is, like a life insurance, not indemnity insurance.

It is to enable a person to provide against economics loss to himself or his family in the event of an injury or disablement either temporarily or permanently, or in the event of his death.

The risk envisages here may also be disablement by disease. There is no obligation however to continue an accident policy as there is in the case of life policy.

Thus it is possible to renew an accident policy yearly by consent and each renewal will constitute a new contract.

A person may insure his property against loss by fire. The insurer undertakes to make good the loss or damage caused by fire in consideration of the premium paid by the assured.

The assured and the insurer normally agree on a fixed amount. Since a contract of fire insurance is a contract of indemnity, the loss cannot always be ascertained until after the incident.

Therefore, the measure of the loss payable may not necessarily reach the amount agreed to beforehand

This constitutes another form of insurance under which an insurer or an underwriter agrees to indemnify the assured against losses arising from perils at sea either to the ship or the freight on board the ship.

Thus marine insurance has been defined ‘as a contract whereby the insurer undertakes to indemnify the assured, in manner and to the extent there by agreed, against marine losses.

That is to say, the losses incidental to adventure’.. It is also a contract of indemnity.

It is therefore illegal to use or cause or permit any other person to use a motor vehicle unless there is in force, in relation to the user of that motor vehicle by such person

Or such other person as the case may be, such a policy or insurance or such a security for third party risks in accordance with the provision of S.6 of the Act.

Section 6 stipulate that the policy must be issued by an approved insurer and that it must be one which insures such person or classes if person as may be specified in it in respect of death or bodily injury to any person caused by or arising out of the use of the motor vehicle covered by the policy.

READ ALSO:  Are You Thinking of Insurance? 10 Crucial Things You Need to Know

liability to person employed by the insured in respect of death or bodily injury arising out of and in the course of his employment, or liability in respect of death or bodily injury to person being carried in upon or entering or getting on to or alighting from a motor vehicle at the time of occurrence of the event and of the claim arising, unless

The vehicle is a passenger vehicle i.e. one used for carrying passengers for hire or reward or

One noticeable fact under the Act is that the policy only covers the death or bodily injury to any person; it does not cover damages to property of a third party or to the insured motor vehicle.

Or he may take a comprehensive policy which cover not only damages to third party property, but also damages to the insured property and medical expenses for injury received by anyone in the accident.

The 1950 Act also provides that the exclusion of certain terms from a policy will be void as against third Parties if it is made in respect of risks, such as death or bodily injury which must be insured under the Act.

Thus any provision relieving the insurer of liability in the event of the insured doing or not doing some specified things after the happening of the event insured against is void against a third party who is claiming.

READ ALSO:  How to Manage Your Business Finances

This provision does not however affect or render void any stipulation in the policy requiring the person insured to repay to the insurer any sums which the insurer may have become liable to pay under the policy and which have been applied to the satisfaction of the claim of third parties. 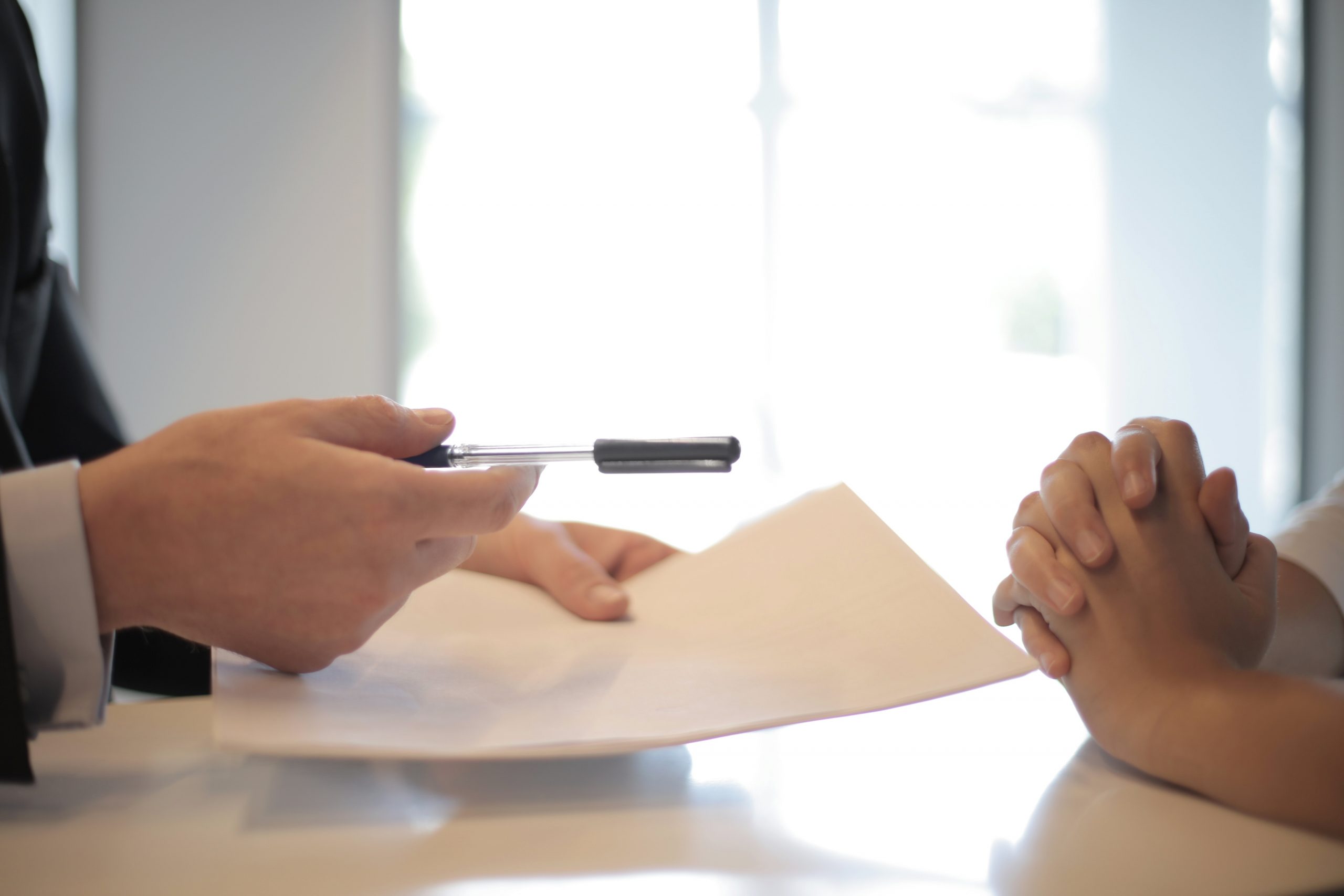 Past experiences have shown how difficult it can be to raise a loan in Nigeria to either fund an existing business or kick-start a new business. As we all know,…
View Post 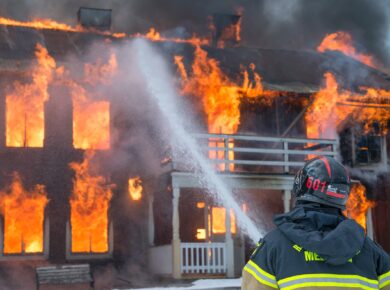 Depending on how you look at it, insurance will mean different things to two friends, the perception one has might not tally with the other. All in all, just have…
View Post 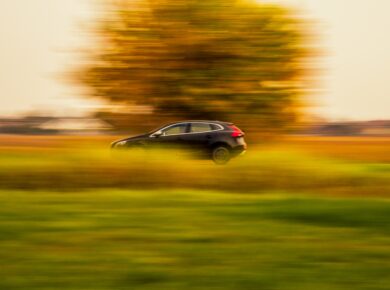 Imagine leaving your office in the evening, tired; all you wanted to do was have a cold shower, eat dinner, and sleep. Then suddenly, you heard a loud noise and…
View Post 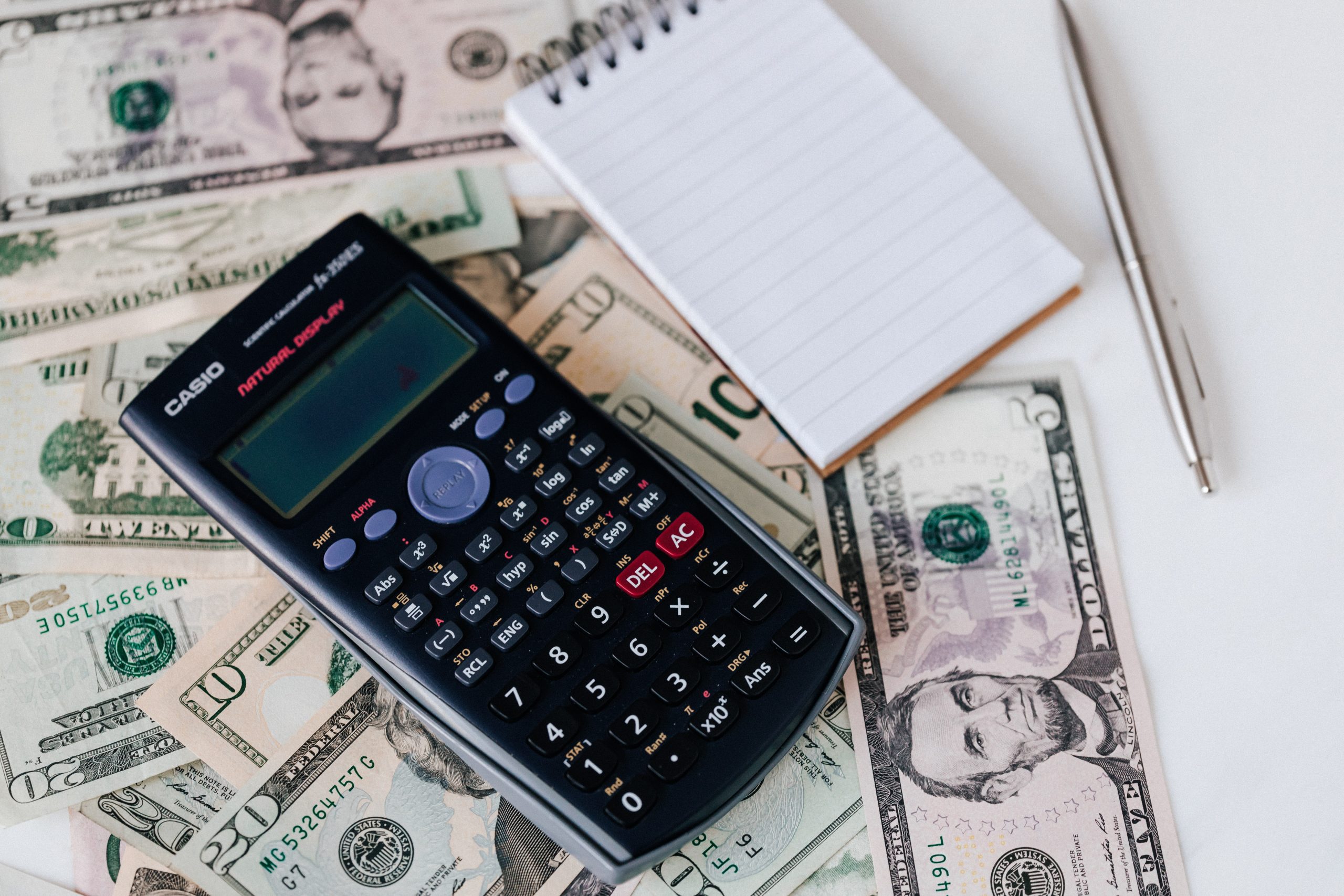 A financial goal is a statement that explains the financial plan that an individual intends to pursue throughout his or her business. Every employer or business or trader or job…
View Post 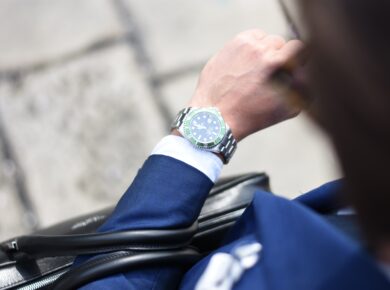 Money is like a visitor if it is not properly handled. It will come and leave unexpectedly. That is why as a person or as a business, care must be…
View Post 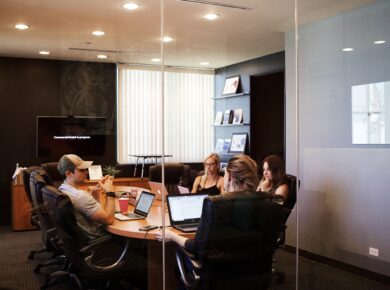 Nothing is achieved in isolation. We need samples that will serve as a foundation or pillar for ours to improve on. It is important to choose a company or a…
View Post