Every Educational System has its own problems. Some of the issues/problems confronting school system in Nigeria at present include:

Drug abuse is the abnormal use of drugs using drugs in excess and out of prescription of the physician.

Young people get involved and indulge in drugs and alcohol mostly in our institutions of higher learning because of certain reasons.

Some students think that taking drug will enable them excel in classroom activities. Some students do take drugs due to curiosity.

They want to experiment and see how it makes them feel when they take drugs. Others do get involved in drug taking through the influence of peer groups.

Besides, some students having domestic or academic problems resort to drug as a temporary relief from the problem. Such students are always very active during students rioting.

Solution to the Drug Abuse

First and foremost the school should have a programme for the students on evil effects of drug abuse.

The ministry of health has a programme on AIDS, so the Ministries of Education both Federal and State should try to include such a programme in the curriculum.

The government has taken a great step along this line. The students should be educated on the evil effects of drug abuse e.g insanity, mental retardation, poverty, loss of life and ejection from peer groups and from college. Such authority should try to create avenues for students to discuss problems concerning both their private and academic lives.

Hence, Department of Guidance and Counselling  with full time Guidance Counsellors is very necessary in our institutions.

Parents too should be given orientation or seminar by the school authority to educate them on their responsibilities towards their children. The solution to drug abuse rests on both school and the parents.

Another social pathology in the Nigeria education or school system is student unrest. Student unrest used to be limited to higher institutions.

But today it is all over the school system. Primary schools are no longer spared.

Lack of communication between the school authority and the students and students’ unrealistic demands from the authority are the major causes.

It is more or less conventional for students to riot sometimes about the month of May when final examination is at hand.

Experience and observation have revealed that the major causes of riots at such a time are students’ unpreparedness for the examinations and therefore clamouring for a postponement.

Also, students react to political and economic issues which they perceive are not in their favour by embarking on demonstrations and riots.

School/College authorities should make sure there is open communication between them and the students.

Students too should be rational in their demands from the school authority. Parents should educate their children as to the dangerous consequences of riots.

Students should be taught to resist the few students who may want to cause riot. School authority should be sensitive to students’ problems.

Student unrest should never be allowed to happen. Both student and school authority should dialogue until a compromise is reached. Authority should prevent break-down in communication with students’ representatives. Students should included in the school or college administration, to enable them have say in matters that concern their welfare.

There are many causes for the different anti-social behaviours by students. But one thing that is common among all these causes is that individual who is misbehaving is immature and also ill-informed as suggested by Resis (1972).

Solution to the Delinquent Behaviour

Each case of delinquency should be studied and appropriate solutions proffered. The college/school should try as much as possible to give students lectures on morals.

READ ALSO:  What Determines Academic Pursuits and Way Out

Teachers should be good role models. The students should be educated on the consequences of their behaviours.

Secret cult is a socially constructed thing. It is defined as relative to time and
place, and it depends on who is defining or stating the problem.

The matter lies and where experts have differing views on the subject matter. Onugha
(1996), in Azoba (1999), defines cults as “groups or organisations characterised by the use
of secret initiations

Or other rituals, oaths, grips (or hand-claps) or signs of recognition
between members, stating that the existence, motives, membership, activities, plans and
rituals of such societies are usually kept secret and not revealed to non-members”.

Some observers, however, say that a distinction needs to be made between fraternity, confraternity
and cult, given that these concepts (to them) are not the same.

Formation of secret cult is a reflection of the secret cults in the society. Some students have been introduced into secret cults through their friends and parents. Such students come to school to open a chapter in the school.

Solution to the Secret Cults

School authority should be vigilant. Students should be warned against joining secret cults.

Healthy and responsible societies and clubs should be allowed to function in schools. Both parents and teachers should join hands to stamp out secret cults.

Educational finance is another problem facing education in Nigeria. Many schools in Nigeria lack many of the basic amenities which is supposed to be found in normal schools. This creates the problems of lack of chairs, desks, laboratory equipment, lack of teachers etc.

Governments, both Federal, State and local find it difficult to pay teachers’ salaries due to lack of finance, teachers most of the time are out of work.

Almost 70% of the School Calendar is sometimes wasted because of incessant strike actions by all categories of teachers.

In fact, lack of finance has made the objectives of the school system to be far from being achieved.

Solution to the Educational Finances

It is high time the government realized that the idea of free education is a ruse and that parents should pay greater role in the funding of the education of their children.

There should also be other sources of funding education. For example the idea of Education Tax initiated recently by the Federal Government is a laudable idea. 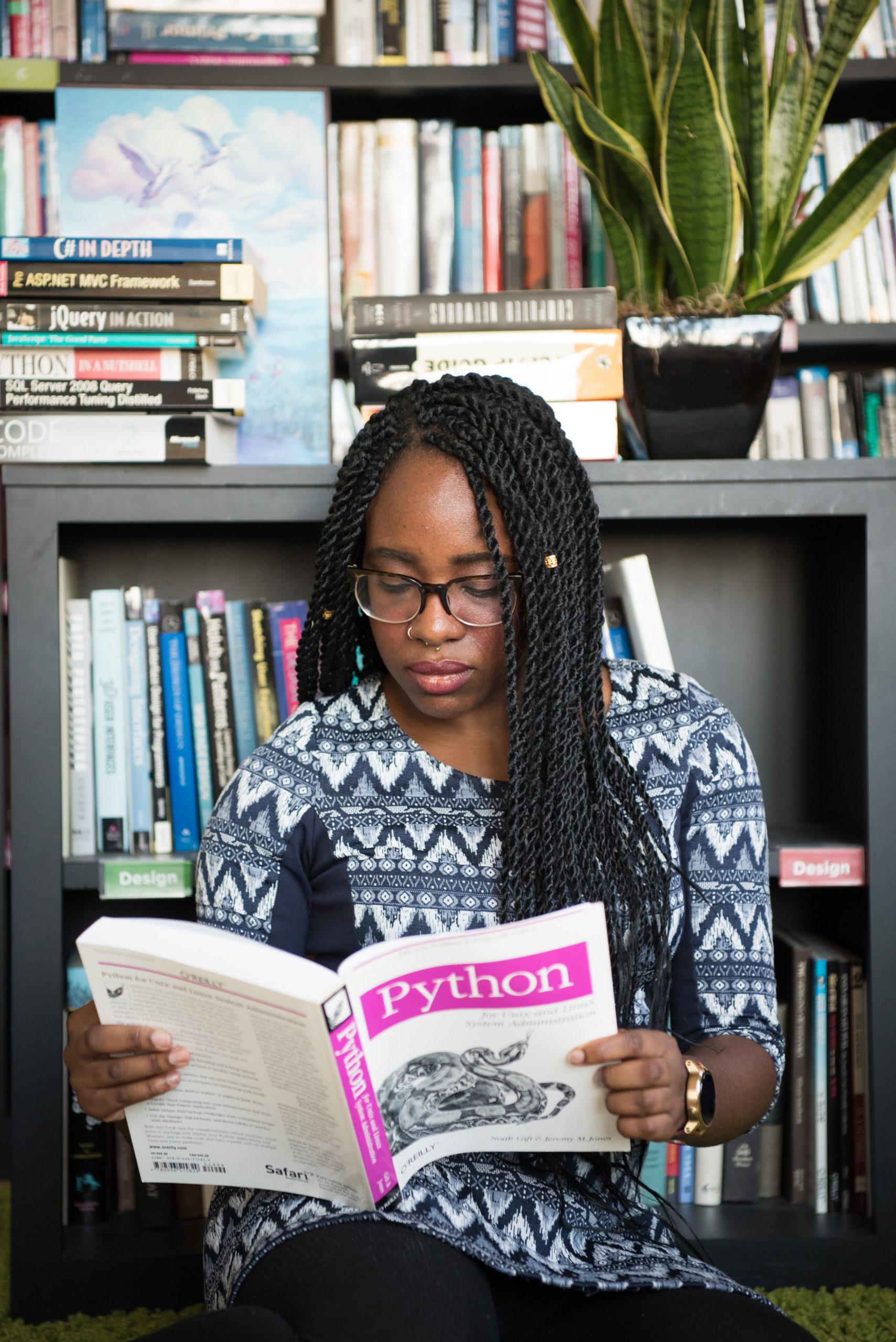 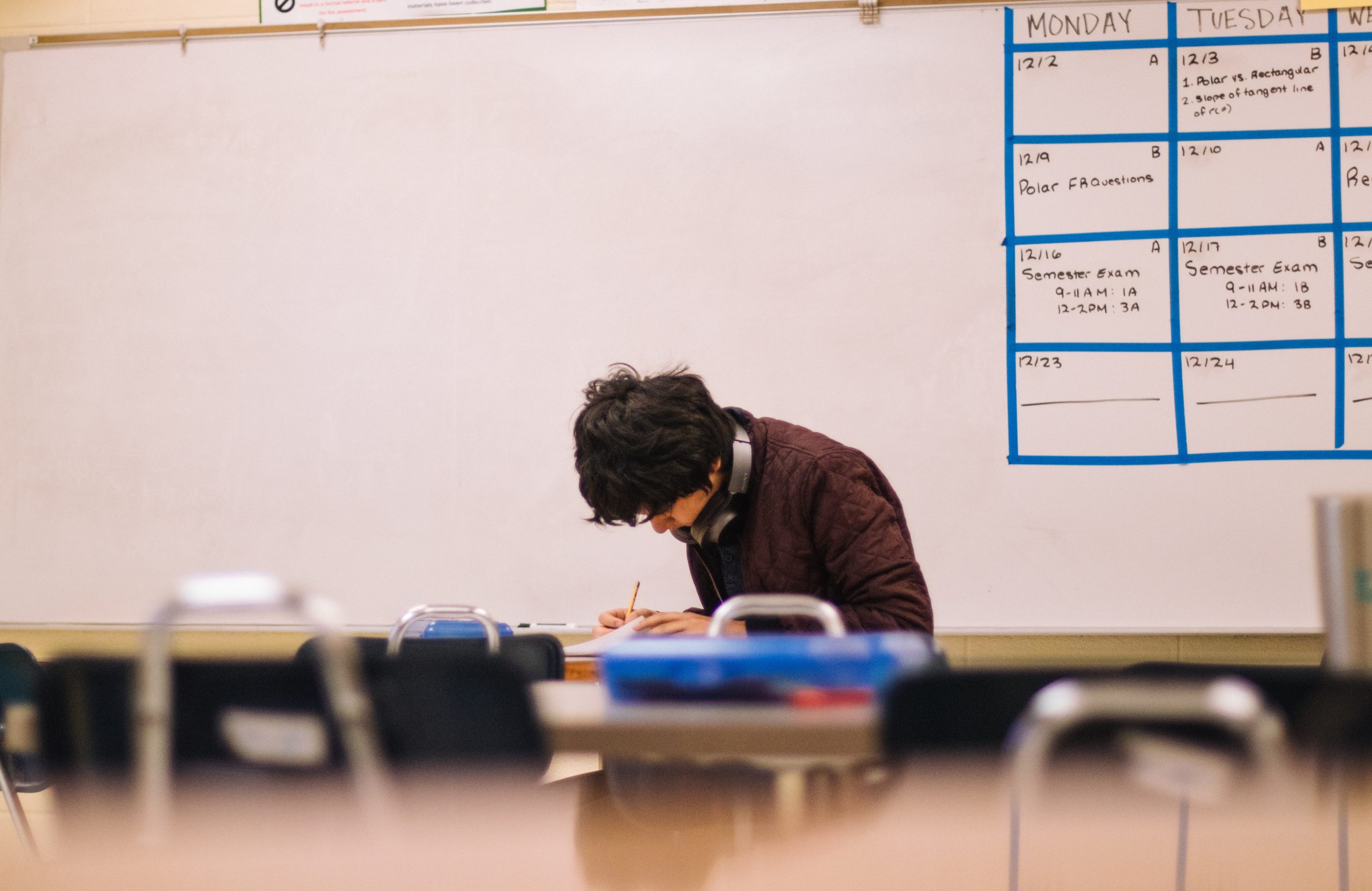 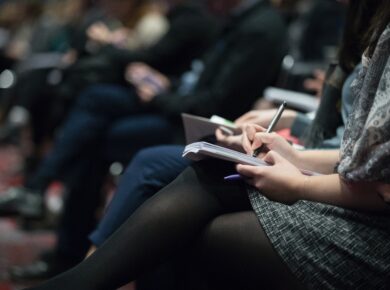 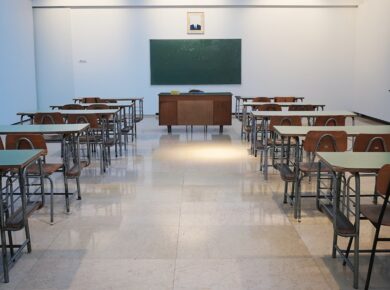