Oral literature is a natural activity and it is a total reflection of the societal image and pattern of life. It is also an aesthetic concept involving improvisation, recreation, total performance output, practices, behaviors, and mannerisms.

A myth is a narrative composition about some mythical and metaphysical phenomena in human lives.

It is created to explain the belief in the riddles surrounding the existence of God, creation, life and death, order, the sun and the planets, the sky, and the ground, etc.

Myths are forms of explanations of the great forces of nature. They cannot be verified they are sacred.

In ancient times, myths sometimes explained things that we now understand through science like the movement of the stars and planets and the changing of the season.

A legend is also a form of oral narrative. It shows the path of the myth for it explains the origin of things. Unlike a myth, a legend is a verifiable story about characters that are historical figures.

Legendary characters are highly revered by their people; they often possess mystical power far beyond ordinary humans that they become defied. For example, ‘Sango’ is believed to be a warrior and a great king in the past.

Not only this, he is believed to have a link with the supernatural realm. He is defiled for the possession of some mystical powers, which are beyond ordinary humans.

Legend is verifiable because legendary characters lived in known places and among known people. Some legends are even about animals, plants, rivers, and hills, which at one time or the other played very significant roles in the life of men.

Folktales are stories told in the moonlight. The older members of the African community gather the children around them and tell them stories, which teach the children about various issues of life.

The Yoruba people call folktales ‘all’ while the Hausa people call them ‘Katsuni’. Folktales are fictional as the activities reported in them are not true past events. Folktales are usually told mainly with the view to entertaining and teaching the children morals.

Let us exemplify the folktale story with the story of the tortoise and his wife. Yanibo as narrated by Na’Allah (1994). Yanibo for too long was not pregnant.

Almost every oracle man in the community was contacted without success. One day, news came to him about one Ifa priest who was said to have successfully helped several childless women.

Tortoise got to him and the Ifa priest ordered him to get a cock, some eggs, and some other traditional leaves, which Mr. Tortoise did instantly. The Ifa priest prepared some soup for him with the items he bought.

He also added some other little concoctions. He instructed Mr. Tortoise to ask his wife, Yanibo, to eat the soup at once. He warned Mr. Tortoise never to taste the soup because it was not for men.

But poor Mr. To.rtoise, immediately he left the oracle man, he opened the soup and saw how well it was prepared, he could not ignore its aroma. At last, he decided to taste a little from it. Later, he made up his mind to taste a little more, until he ate up everything.

He got home and lied to his wife that the oracle man said he should come back the next day. T Yanibo and Mr. Tortoise’s surprise the next morning, however, Mr. Tortoise’s stomach swelled up and by the third day, it became as big as a six months pregnancy.

The news quickly spread around in the community and Mr. Tortoise could no longer hide his shame. He told his wife the truth.

They were both afraid of the consequences of the swollen stomach and they resolved that Mr. Tortoise should approach the oracle man again.

As he came nearer the oracle man’s house, he sang and so many people who followed him, including his wife, chorused, ‘Alughinrin’ (The oracle man is the Babalawo among Yoruba’s) He sang:

And so, he got to the oracle man who only laughed. He said he had warned M.r Tortoise before as he confessed in his appeal. He however declared that nothing could be done to save Mr. Tortoise. He said Mr. Tortoise would die on the ninth day.

Proverbs are wise sayings or compositions intended to give credence and intelligent support to our assertions during discussions.

They occur informally in day-to-day communication, the reference being a person or a situation known to both the audience and the user before they are uttered.

The elders by their experiences and maturity are usually regarded as the custodians of proverbs, as proverbs are considered to be traditional and originate from the observation of natural phenomena and human relations.

An elder that puts on the garb of immoderateness, it is disgrace that it will earn him.

The toad does not run in the daytime for anything

If it is a matter of eating and not of selling, then the hen is better than a horse. Everything is unique and has its peculiar uses.

Riddles contain some intelligent narratives in question-and-answer forms. The members of the audience, usually children, are expected to provide answers to riddle exercises. The performer poses the question and the audience responds.

There is a preponderance of the use of metaphor at a higher level than in any other genre of oral poetry. Riddles task the intelligence of the audience, as the language is tense, and based on metaphor and imagery.

Riddles on the surface appear to be contradictions of known facts. They involve analogy, whether of meaning, sound, rhythm, or tone, and they are often combined with proverbs to arrive at a proverb-riddle. They are in many different forms. Examples abound across Africa:

Yoruba: What passes by the palace and does not wait to greet the king.

A tiny star touches both the sky and the ground

A fat woman amid thorns

Igbo: The fence that is created by God.

Lamba: The house in which one does not turn round 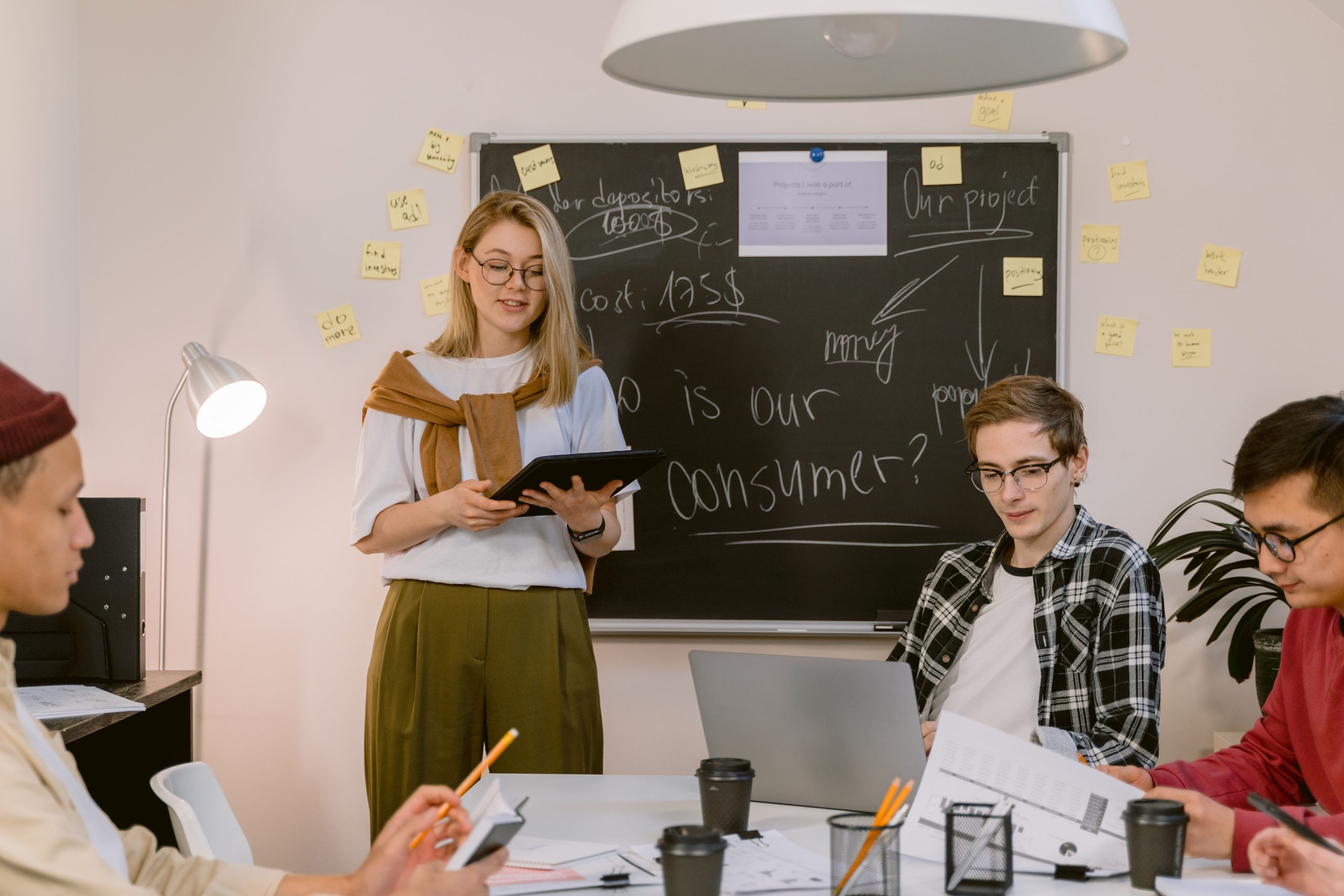 An oral presentation is an art of disseminating information verbally. It is more advanced than merely talking. Even when the delivery is based on a written text, the aspect of…
View Post 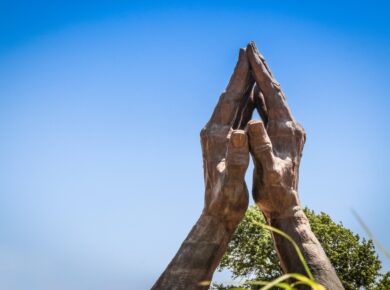