Why is it that the eminence of social harassment, abuse misconduct, immorality, and misinformation among adolescents and youths still waging our schools and society at large?

It is on the premise of this that the study sets out to look into some of these factors. The following are those factors influencing sexual harassment in our schools.

The family becomes a problem when it does not fulfill its purposes, particularly its purpose as a primary group. The non-challenge attitude of parents towards educating their children about sexuality makes children grow wild sexually.

This is not surprising because parents do not discuss sexual matters with their children for fear of encouraging or influencing them negatively. They, therefore, hold it as a taboo and owe that taboo great esteem.

Essein (1974) and Owumanam (1982) have shown in their studies that there is an increase in the rate of premature sexual activities among youths; an activity may not have the necessary informal knowledge about.

This prenatal attitude has led some children into sexual experience, pregnancy, abortions, etc., all are indicators of a need for the standard form of sex orientation right from homes/families.

Socio-economic background of the parents

The inability of parents to satisfy the needs of their children for all good things for drives these girls into the ready hands of men who are in the upper classes or even the so-called teachers.

The situation is highlighted in one of the studies by Makinde (1978) which shows that more than one million teenagers 15-19 years become pregnant in the United States; 600,000 babies were born out of wedlock, and 100, 000 forced marriages were recorded apart from gross death of students.

Some newspapers, film houses, and recently home videos capitalized on this natural tendency of adolescents by showing or carrying pictures, stories, magazines, and news that tend to arouse their sexual urges or feelings.

Jean Bart (1085) reported that sexual harassment among school girls and boys is a growing concern in many African countries and the social problems it engenders are abundantly described in the literature.

According to Boheme et al. (1991), it is a major cause of interrupted and discontinued education. This sexual harassment is on the increase among this level of students which is already widely acknowledged and that it has adverse effects on them socially, academically, and psychologically.

Those students that do not receive adequate parental attention at home have too much freedom which they always abuse.

These students enjoy sexual togetherness, they enjoy engaging themselves in idle talk or gossip which is relatively dominated by sexual gist, and they do this at the expense of their studies.

According to Butherfield (1939), sheer curiosity leads children to investigate their bodies and those of their peer groups. The same experimentation after puberty is another matter.

To discourage it completely might prevent boys and girls at youthful ages from ever developing a healthy relationship with the other sex.

On the other hand, allowing it to go to its logical extreme can cause tragedy since adolescents are no longer children. Boys can become fathers and girls can become mothers.

The inference from this view is that for a healthy relationship to exist between both sexes, youths must not experiment with those bodies and those of the opposite curiosity.

Socio-cultural diffusion, especially in the urban towns is one of the factors that exerted a profound influence on the sexual behavior among the students in secondary schools.

Akinade (1982) supported this phenomenon when he said that the urban cities in Nigeria and Ghana were a growing permissiveness among youths and that some girls deliberately leave themselves to dress haphazardly to seduce others or initiate others into sexual immoralities.

Whereas in the past life was free from various kinds of sexual assaults as shown in the environment. The evidence shows that our local traditions and customs do not go in parri-passu with sexual immorality commonly found among students nowadays.

This means male students’ primary source of sexual arousal is the female’s appearance and it explains why men are fixed on women’s body or what she is wearing.

It also explains why even happily married sexually satisfied men admire other women without feeling the slightest emotional stirring, they experiment with some senses lead to lustfulness, dehumanization, raping of all sorts of sexual harassment behavior even in Nigerian schools.

Sex education is not as it is considered by some people a disaster, insurance is aimed at helping children grow safely into adulthood without getting into trouble.

This being the prevention of illegitimate pregnancies, a version of the transmission of several diseases, and curtailing sexual misconduct, neither is the forbidden areas, sex education should aim at providing youths with programmes.

The programmes that would help them to build skills for the acquisition of behavior for proper sex conduct, satisfy their curiosity on sexuality, and provide adequate and appropriate information (such as the risks, disadvantages, and consequences of early sex involvement on an issue relating to sex).

These provide indicators of the dire necessity for some standard form of education on sex in the formal school system.

Roger (1985) behaves that physical adolescence has some distinct periods pubescences ( pre-adolescence) is the two years before puberty and the physical changes taking place during that period.

This peak of pubescence is marked by certain indicators of sexual maturity in girls by the menarche or the first menses. Barnett (1993) reveals that evidence has in that the risks of mortality and mobility from unsafe abortion are especially higher for a female adolescent than for other women of all ages.

Sandrock (1990) on his part maintains that sexual identity as a development task of the adolescence makes her confront conflicting sexual values and messages.

Fakunle (1986) succinctly points out that as natural as a sexual relationship is, it creates a lot of problems for youths in particular.

Sex education prevented the adolescent from getting into problems in school, at home, and the society at large. Students suppose to have the best knowledge about the facts of life.

Schools, where there are guidance and counseling units and orientation programme, including the lecturers on causes, effects, and implications of sexual harassment as well as the facilities media or materials for reporting and handling such as offenses, not only but how can withstand temptation, etc.

Where all these are lacking, adolescents fall into sexual problems.

All the factors explained above are the common factors influencing sexual harassment among secondary school students in our society nowadays. 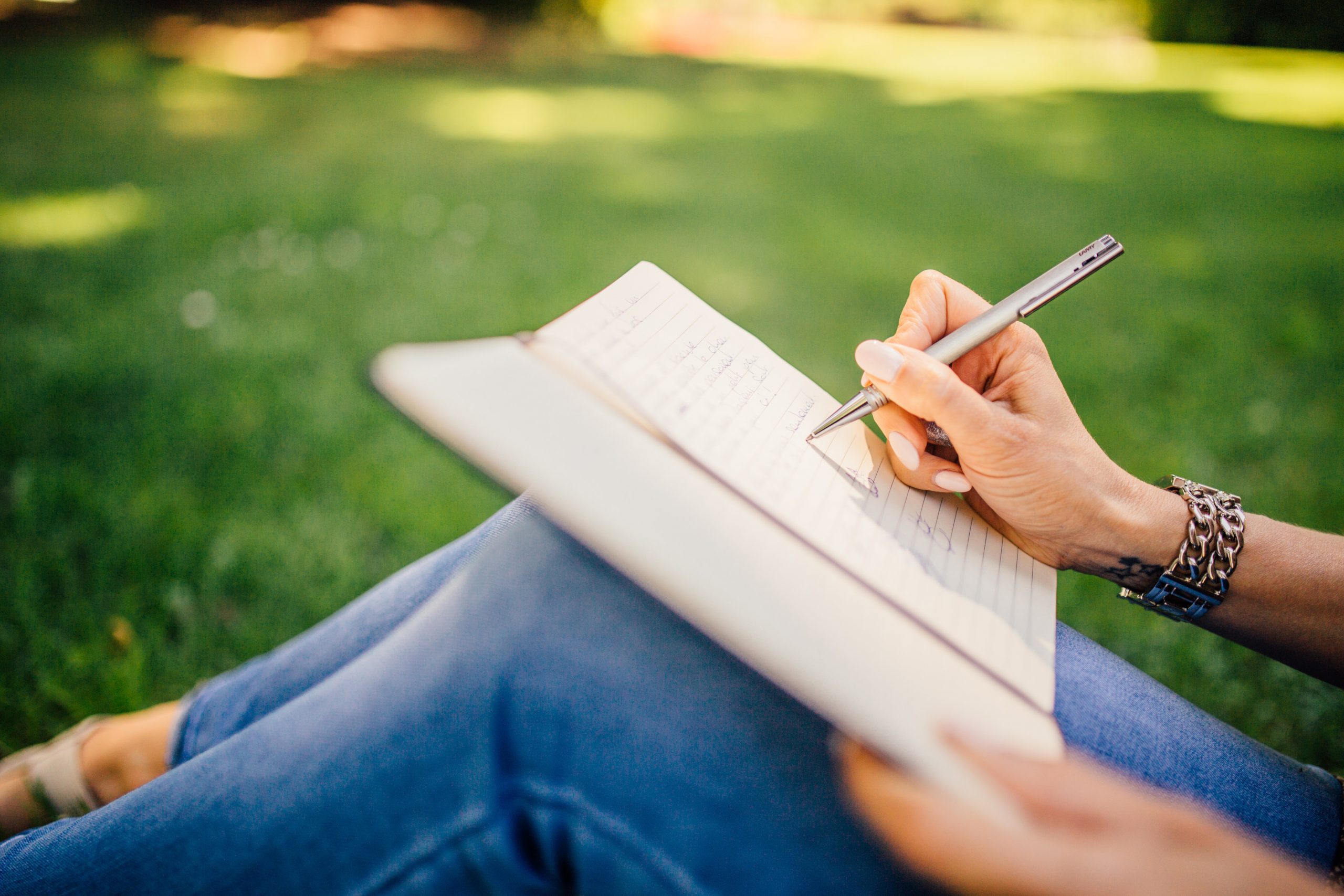 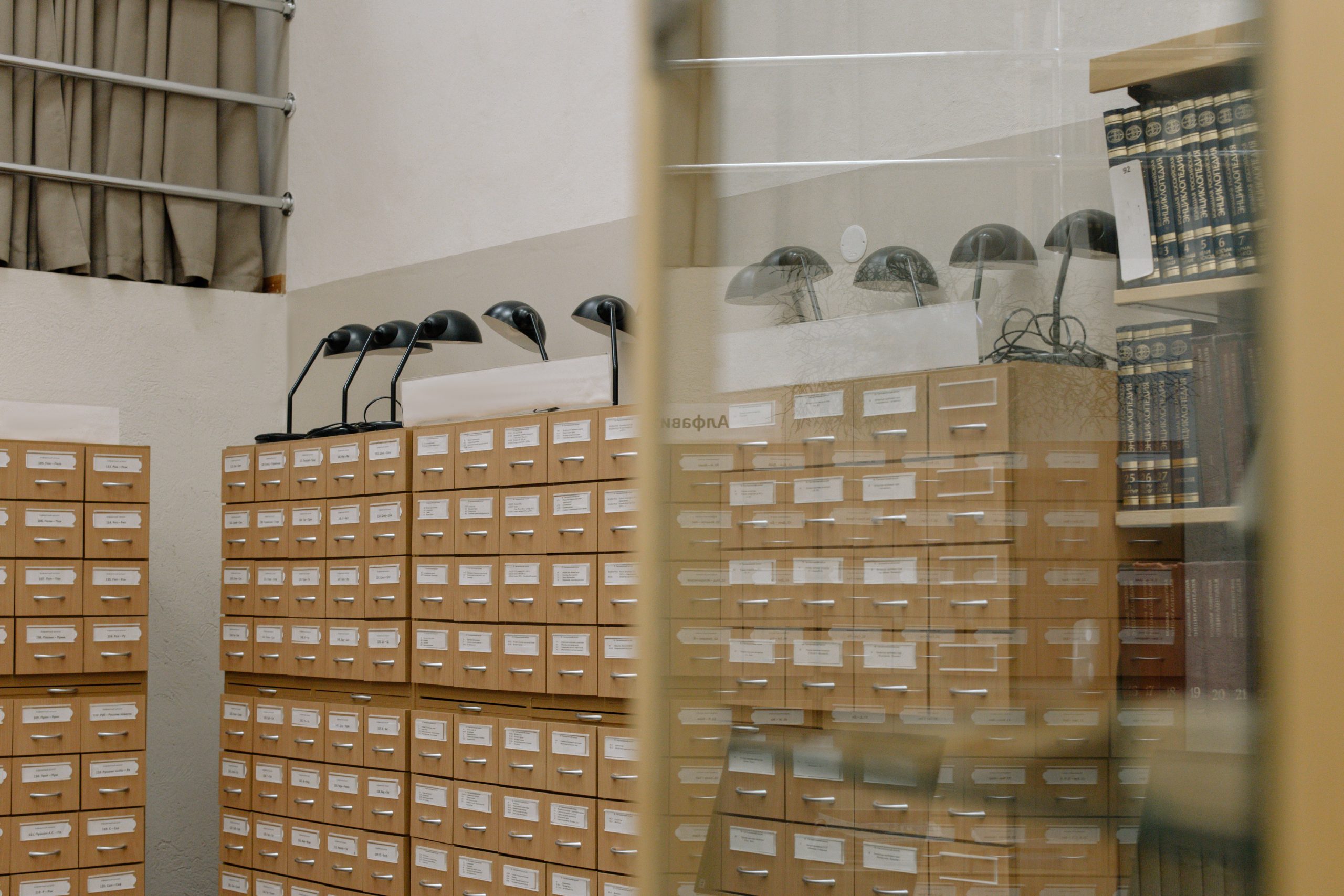 Other developing countries of the world have all come to consider education as the magic wand of progress in the later part of the twentieth century and more importantly, in…
View Post 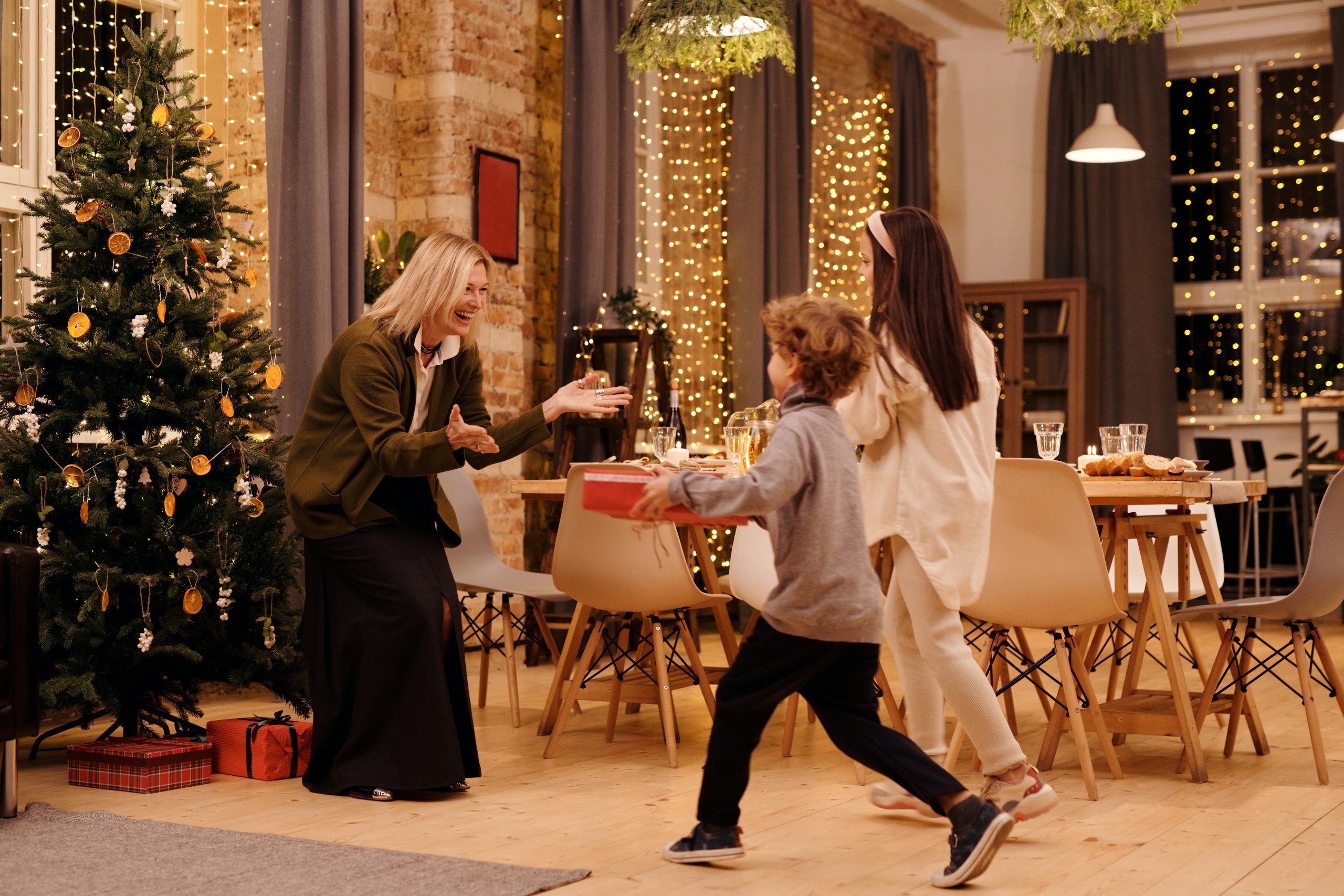 The definition of gifted child is regarded as the most appropriate point for the planning of their education. It is internationally accepted notion that a definition if this nature should…
View Post 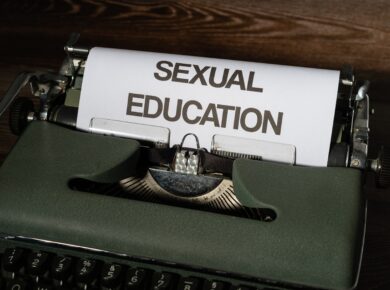 Until the mid-1900s, most people did not openly talk about sex. The subject was masked in giggles, blushes, and dirty stones. Today, however, sex is much more frequently discussed as…
View Post 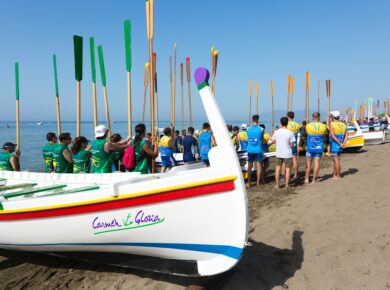 The major goal of traditional education is to impart the necessary knowledge, skills, attitudes, and values as contained in the culture. This is usually done through oral precepts and practical…
View Post