(d) much quickly too

(d) at where they wanted

(d) in accordance about

READ ALSO:  Various Services That Can Help the Potentials of Students 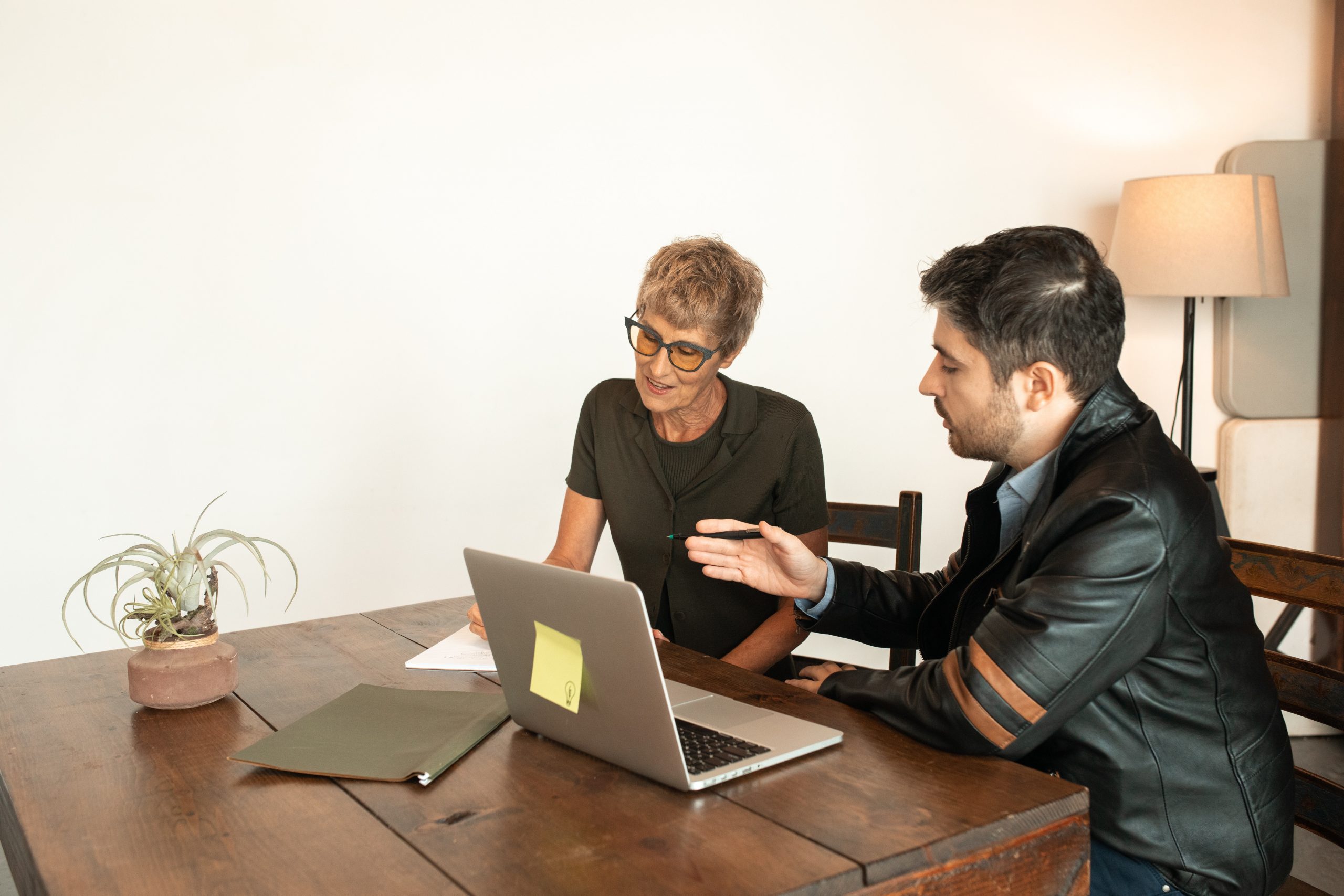 If the school manager does not believe in improvement or cannot see the need for it, there is very little likelihood that he or she will be able to persuade…
View Post 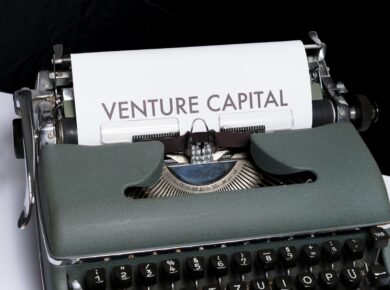 Education is arguably the most important variable in the development equation of any society. Upon what every nation evolves now is better education. Education is described as acquired knowledge and…
View Post 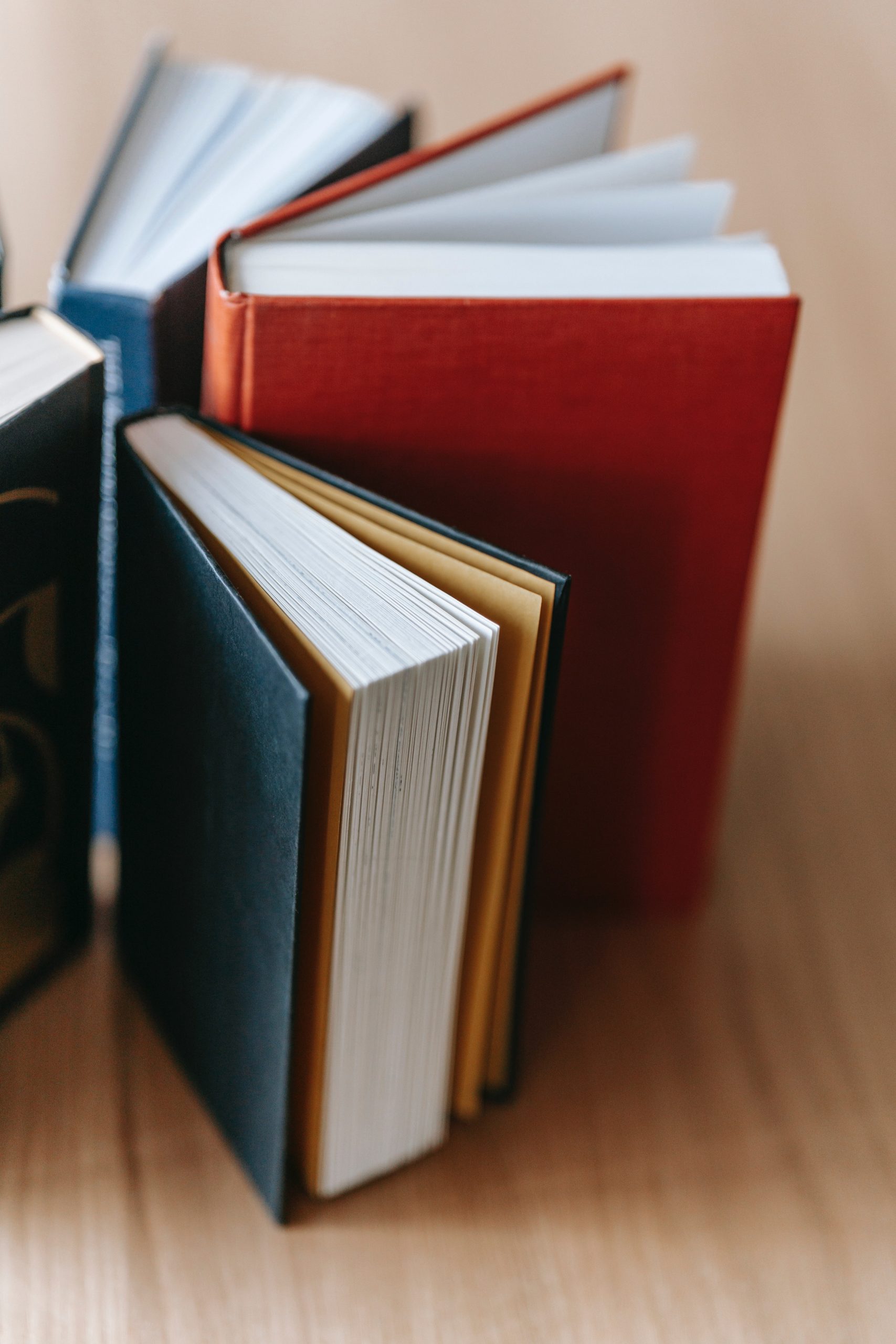 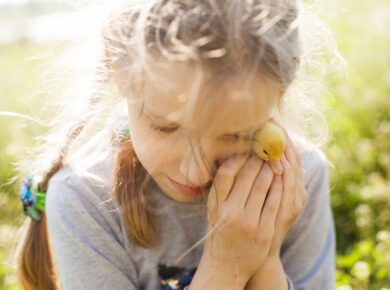 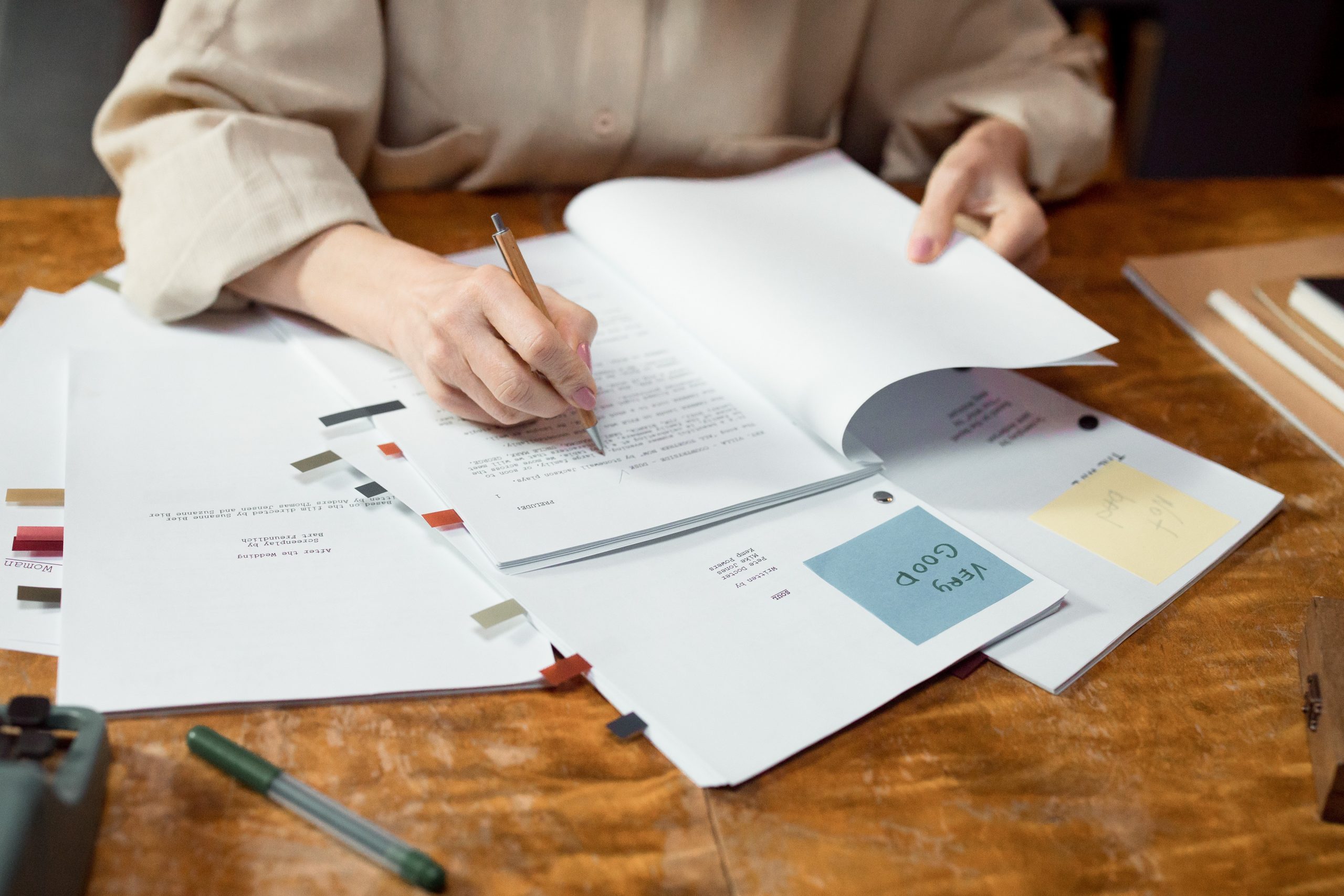 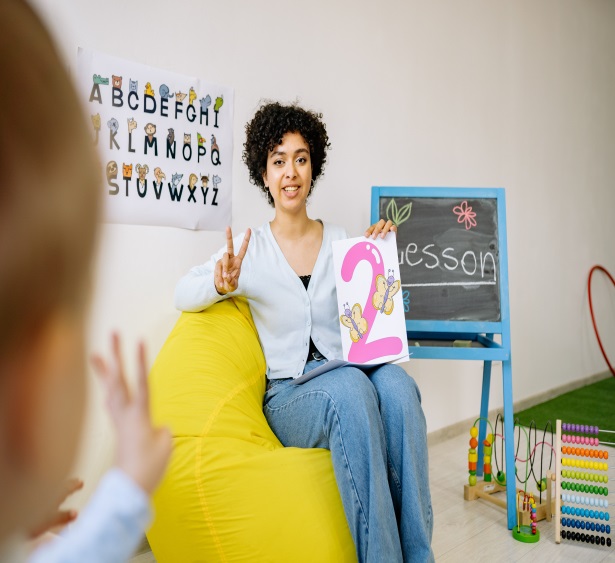