Plato was an Athenian and great disciple of Socrates, the father of philosophy.

Plato’s educational theory goes beyond the narrow limits set by the educational practice of his day even though has was greatly influenced by the Greek ways of life. He was the first person to classify education into the formal level, as we now know it. He gave them as:

One of Plato’s beliefs is that process of education should start as early as possible since it is during the early childhood period that any impression which one may desire to communicate is most easily stamped and taken.

According to him, the child must be surrounded with the right kind of environment which to him, which are like what we desire him to become.

Plato’s ideas have influenced to a great extent of the modern principles and methods of teaching in the primary schools.

Montessori was an Italian doctor and the originator of what is now known as Montessori Method. She became a teacher not by design but by ‘accident’.

She was asked to supervise the mentally deficient children in a hospital ward I Rome from where she took a keen interest in the study of such children and in their education.

She discovered there that mental sense training wasthe best method to achieve marvelous result in her education.

Some of her education ideas and practices which have gained universal recognition are summarized as follows:

(a) The careful organisation of the child’s environment and the provision of special materials designed to give him/her practice in activities which might be otherwise be encountered in the development just by chance.

(b) The child’s imagination is to be developed through realities and not by use of fairy-taste, and fantasy.

(c) Learning must take place at the individual learners’ rates, free from stress of rivalry and from the false incentives of rewards and punishments.

(d) The teacher should have a good knowledge of the nature of the learners. He is to direct, organize and guide rather than teach the pupils.

(e) The teacher must acquire moral alertness, patience, love and humility in order to be effective.

Comenius was born in 1592 in the present-day Zechoslovakia. His original name, John Amos Komensky, was given a Latin name: Comenius.

He was a great theologian, educator and reformer. He was of the view that education is concerned with the whole man and just the intellect. He was an Apostle of education for all irrespective of race, sex, class or physical or mental handicap. Among his numerous ideas which have contributed to the development of modern education theory and practice at the primary school level include the following:

(a) Education as a birth right of everybody must be provided by the state.

(b) Children acquire knowledge of words by objects, hence while learning words; they should be taught by concrete objects.

(c) Teaching must be in vernacular (mother tongue) and through senses.

(d) Learning by children should be without tears blows and coercion.

(e) The pupils must be grouped according to their stages of development so that appropriate methods could be used in teaching them.

(f) The school schoolbe made a house of joy with well-furnished and beautiful classroom environment.

Rousseau was a radical naturalist with the strong belief that education should be for the development of the child’s ability to cope with his own problems and need and not a preparation for some long distant adulthood (future).

According to him, the child is naturally good and innocent hence he should be left to enjoy his childhood period and learn from his own experience and whatever is of interest to him.

Rousseau’s disgust with the traditional methods of learning led him to assert. Reverse the usual practice and you will almost be right.

He vehemently denounced that all pervading tendency to verbatim in our schools (Curtis and Bouitwood 1975: Akinpelu, 1981)

Although his ideas on education have been criticized as being too negative, radical and impracticable, yet the modern theory and practices of education own him a lot.

The major ideas of Rousseau which have great implications for teaching and learning particularly at the primary education level include:

(a). The child’s education should be based on his own nature, experience, interest and need.

(b). the child is not a miniature adult and so should not be treated as such.

(c)The teacher is a unique individual and should be studied and understood as such.

(d) The teacher should love and respect his pupils and his role should be that of a guide and adviser.

(e) Child-centred methods of teaching left by doing observation and experience should be used by the teacher.

Pestalozzi was a Swiss educational former whose ideas as a Naturalist are similar to those of Rousseau. According to him, education is no more and no less than the discovering of the inner principle and promoting the unfolding powers of the child.

In other words, all that the educator needs to provide for the child is proper nourishment and guidance. He regarded the home as the most important foundation of all education and all human development. His philosophy of education can be summarized as follows:

(a) The school cannot replace the home. However, for the school to be close to it, all school activities must be based on love, acceptance and discipline as the ideal home.

(b) The teaching of abstract ideas and principles must be linked to things.

(d) The complete education must combine the hands, the brain and the heart. That is education of the child should involve practical, intellectual and moral activities.

Froebel was a German and education performer. His name is more associated with primary/kindergarten education than with any other level of education.

He is the father of the play-way method. He was influenced by both Pestalozzi’s and Rousseau’s ideas. His contributions to educational development can be summarized below.

(a) Education is a process of aiding the inner development/potentialities of the child to unfold.

(b) The infant and the early childhood stages are the most important hence a proper development of a child at these stages helps in the progress to higher levels in life.

READ ALSO:  A POEM ON BAD ATTITUDE: HAND TO MOUTH BY DEOLA ADELAKUN

(c) Learning is to be done by the child himself through play activities. This is because, according to him, play allows the child to exercise harmoniously all his physical, emotional, purpose with independence and rule with freedom.

(d) The teacher should provide the resources or learning and play of the child to choose and explore. He should not be a dictator of ideas and actions.

Nyerere was the first President of Tanzian and his professional background as a teacher has influenced most of his ideas and actions as a statement.

His ideas are radical in nature and are contained in a number of his books. His ideas on education have great implications for the contemporary educational programmes in Africa in particular and the developing countries as a whole.

He therefore enunciated his famous philosophy of education for self- reliance. Towards this goal, he suggested that the education of the African child should include the following:

(c) Encourage the development in the child an enquiring mind, ability to learn from what others do and reject or adapt it to his own needs, and also develop a basic confidence in his own position a s a free and equal member of the society who value others and is valued by them for what he does and what he obtains.

(d) the education given in our primary schools must be complete and not just a preparation for secondary schools.

(e) The object of teaching must be the provision of knowledge, skills and attitudes which will serve the learner when he/she lives and works in a developing and changing society like others. 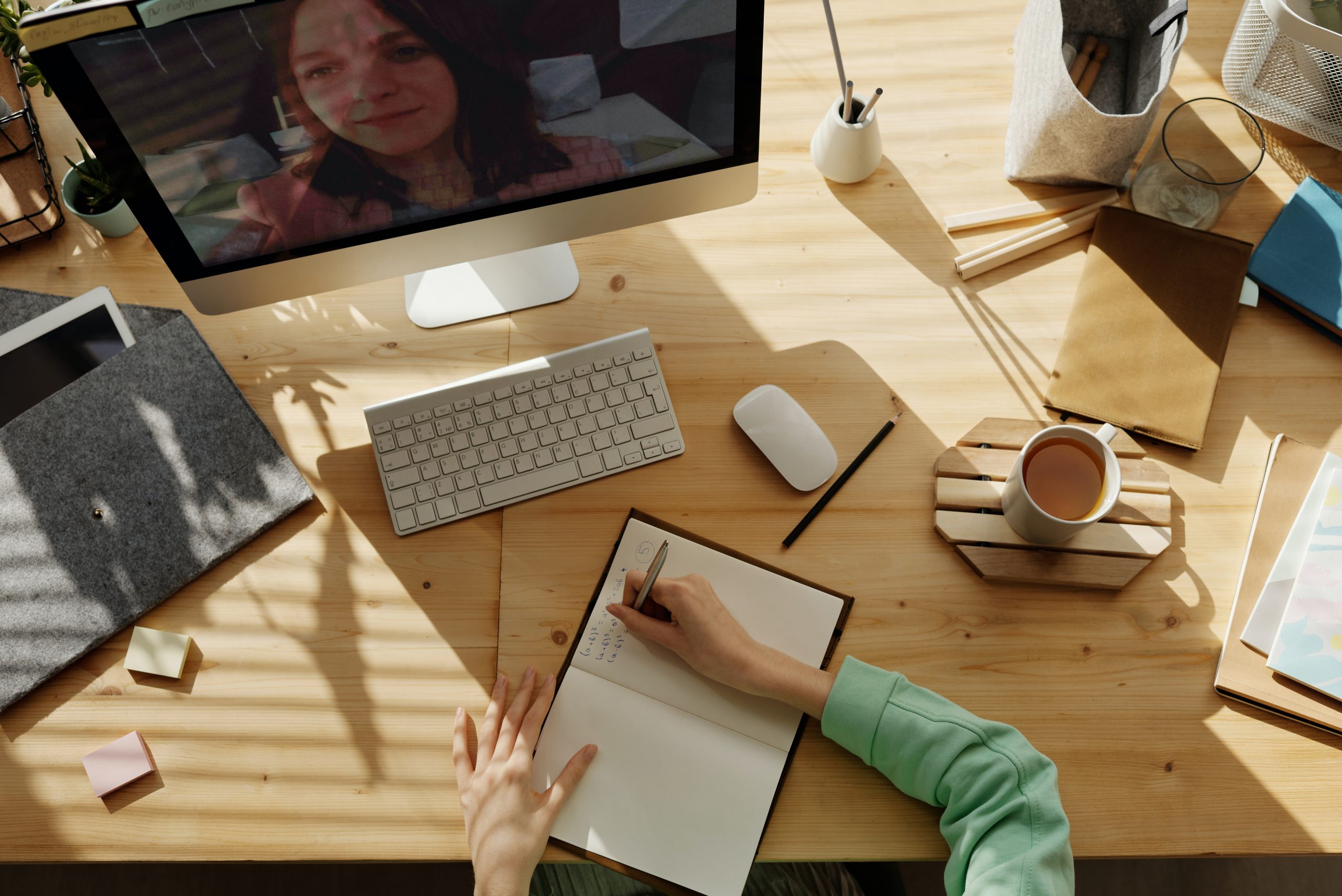 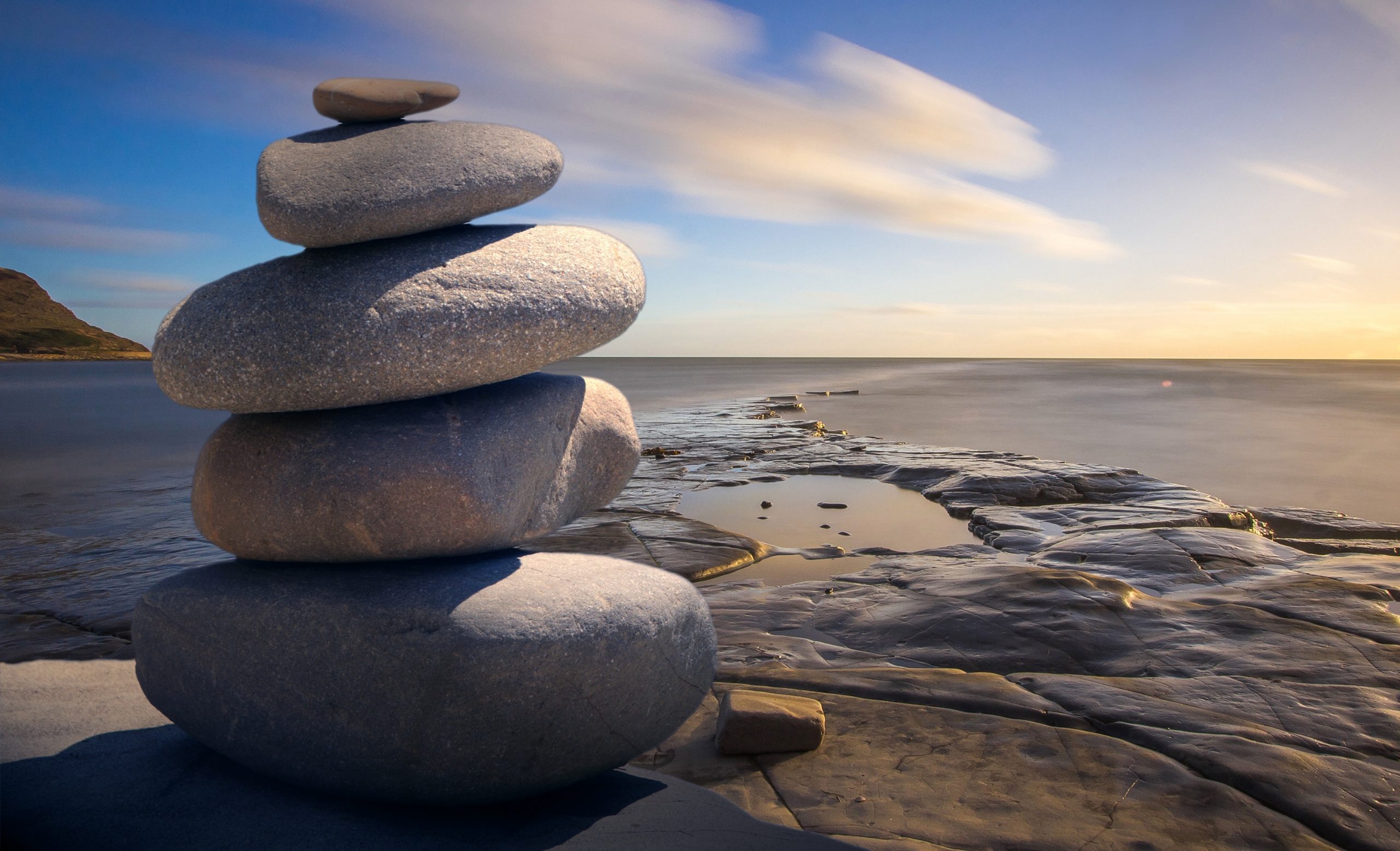 Briefs of the Poem The poem nearly resembles theme of wickedness but it concludes on having the right attitude and avoiding wickedness. The attitude of Goliath shows pride. He is…
View Post 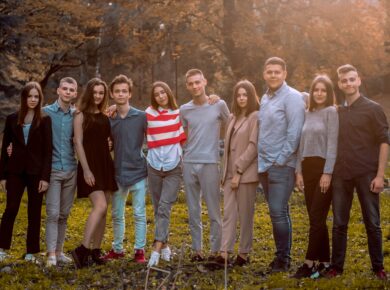 A family tree is a diagram or a chart that represents generations and ancestry of families and how they are related to each other. When you think about your family…
View Post 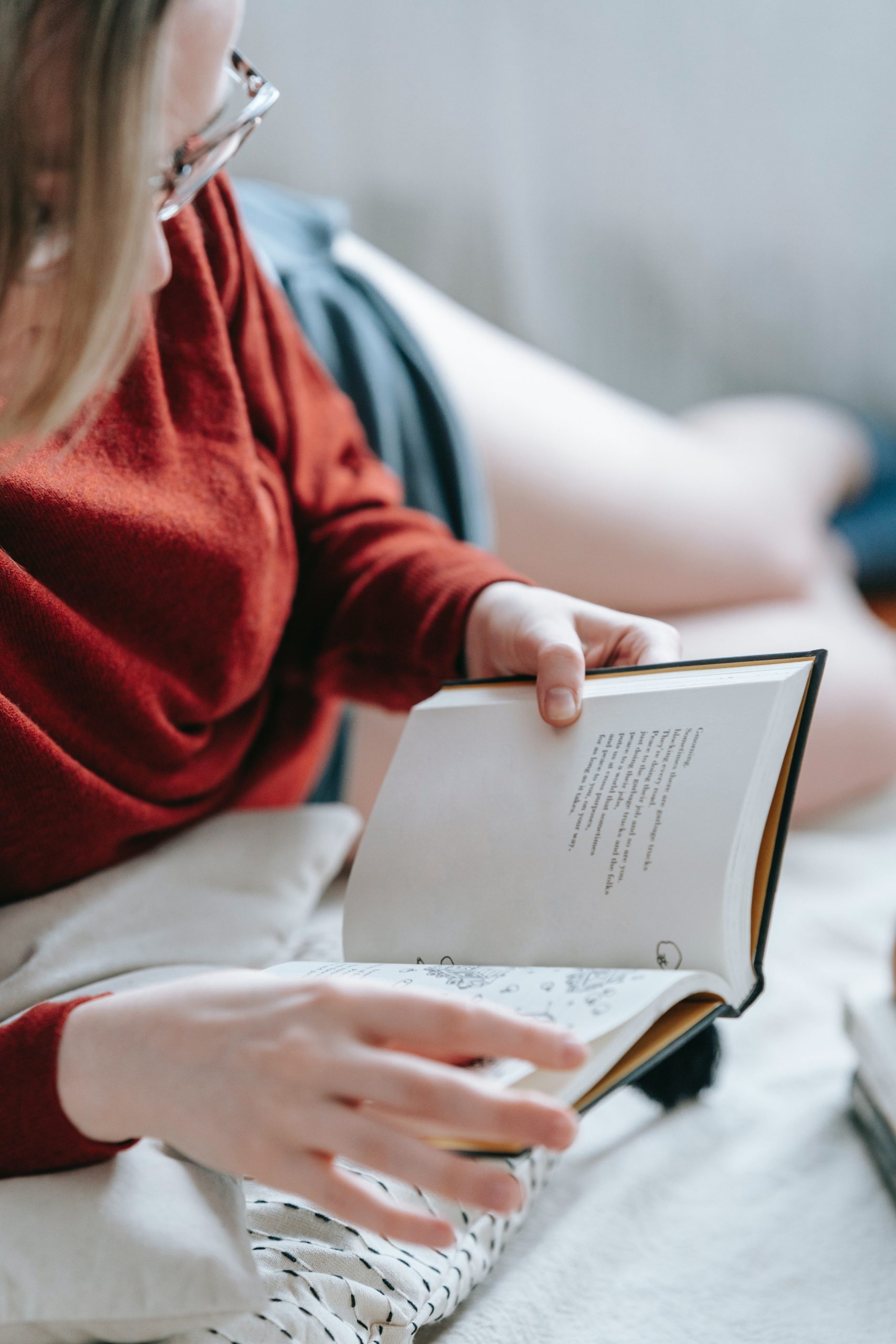 Briefs of the Poem The poet expresses his discontentment about the attitude and wickedness towards the bad care of Nigerians and how our leaders are concerned about Nigerians. He continues…
View Post