The poet describes life as something like a sword that has two sides: good and bad.

Life is a mystery that no one can understand. The poet advises that all should be careful because if you have today, someone else will have tomorrow.

Poetry as a piece of literary work, whether spoken or written, expresses and communicates thoughts, ideas, experiences, feelings, and emotions beautifully using imagery, rhythm, and sound. It is all written in verse with lyrical effects. 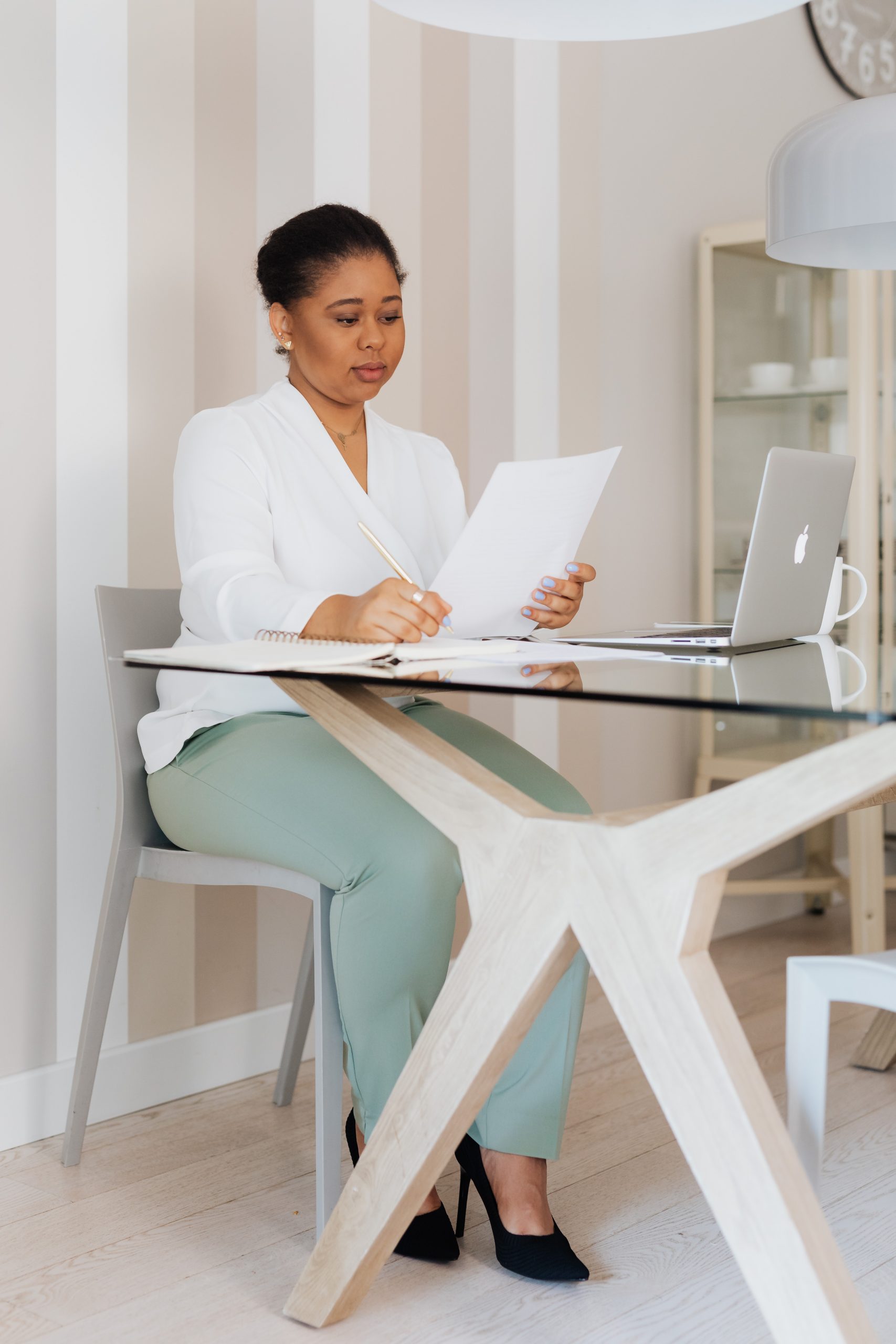 In my previous post, I explain assessment as a process in which a judgment is made about a person or a thing/situation. The manuscript assessment is to judge whether the…
View Post 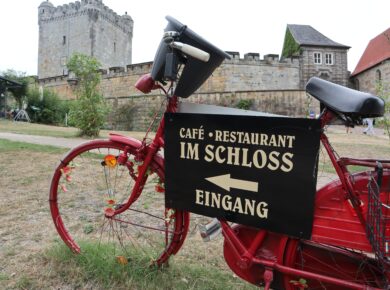 People, who get to live in a neighborhood of nice humans minding their businesses and never causing any trouble such as playing loud music or ruining stuff, are truly lucky.…
View Post 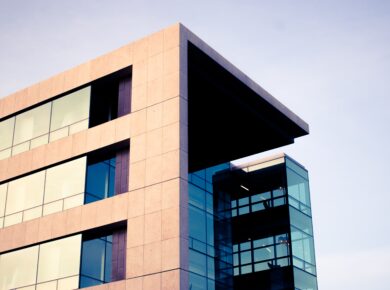