An auxiliary verb is synonymous with a helping verb. It is a type of the verb which cannot stand alone unless it depends on lexical verb(s) for meaning.

Give categories of modal auxiliaries.

Modal auxiliaries are used to express or perform certain functions. Consider the functions below.

I will see you tomorrow. (Present future tense)

If I get home, I will read before I sleep. (Willingness)

Will you assist me to wash those plates? (Request)

If the students fail to read, they will fail their examinations. (Conditional)

A good teacher will prepare very well before going to the class. (Habit)

I would be there. (Past future)

I said, ‘You would pass your examinations’. (Direct speech)

The protagonist would have not died if he hadn’t acted. (Conditional)

I will attend your wedding ceremony. (Promise)

I would be there next week. (Assurance)

Shall we sit down? (Offer)

Shall we meet here tomorrow? (Suggestion)

It shall be well with you. (Assurance)

That criminal shall be murdered. (Decision)

Every J.S.S. student should come to school tomorrow. (Obligation)

I should like to see you tomorrow. (As would)

You should stop visiting him. (Advice)

May I come in? (Permission)

He may not get there tonight. (Probability)

I can speak English eloquently. (Ability)

You can use my textbook. (Agreement)

I can see you in two days’ time. (Future)

Can I go there? (Permission)

Some years ago, I could read without wearing a pair of glasses. (Past ability)

Could I go there? (Ask for permission)

Bolaji told me, ‘She could not marry a tall man.’ (Past direct speech)

(iv)       It is used to express possibility from other engagements, e.g.

I could attend your birthday by 10a.m. next Monday.

All students must be here tomorrow. (Compulsion)

You must stand up. (Order)

My uncle must be almost 50 years of age.

He must be having headaches. (Inference)

Children ought to respect the elders. (Advice)

The students ought to listen more attentively in the classroom than they used to. (Criticism)

You need not abuse her when weary. (Advice)

You needn’t wait for me, go alone. (Permission to…)

I need a glass of water.

You need to flush that water closet before you defecate.

When ‘need’ is used as a modal auxiliary, it will not be followed by ‘to-infinitive’ and it will not be inflected either as: dares, needs or needed/dared. For example:

When ‘need’ is used as a negative form, you will not use ‘to-infinitive’ with it.

When ‘need’ is used as a full verb, the ‘to-infinitive’, ‘-s inflection’ and past forms will be used. For example:

(i)         Dare is used to express a challenge. The modal auxiliary (dare) is mainly restricted to negative and interrogative sentences. For example:

He dare not react that way.

For the past three years, I used to drink beer. (Former condition)

All auxiliaries and negative particle ‘not’ must be written separately unless they are contracted. Consider the examples in the table below.

To use ‘not’ with ‘ought to’, the negative particle (not) should occur before ‘to’ and not after. ‘Ought not to’ not ‘ought to not’. For example

However, the modal auxiliary ‘can’ is written together with the negative particle ‘not’, as in cannot. So, it is incorrect to write thus:

But, if the word ‘not’ is contracted as (n’t), then it will be written together with auxiliaries. Look at the examples below. 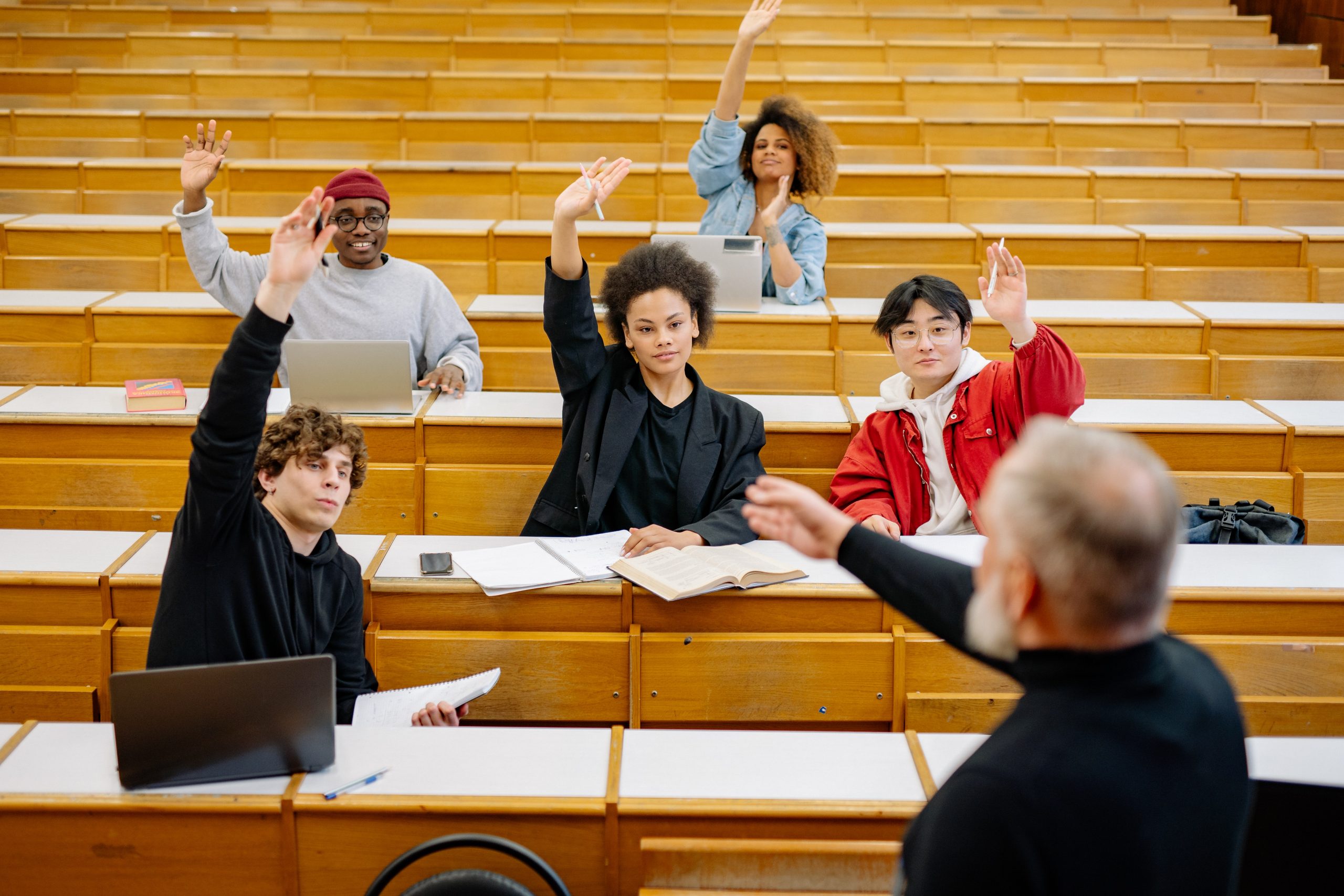 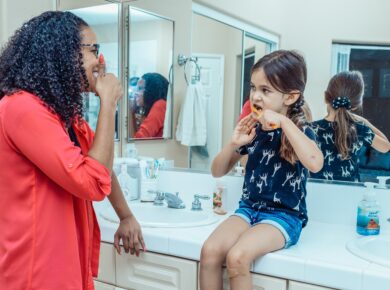