According to the Longmans Dictionary of Contemporary English, “Moral” has to do with one’s character, behaviour or actions considered or judged as being good or evil, right or wrong. Your morals are your moral beliefs and principles which can be good or bad. Morality, therefore, means rightness or pureness of behaviour, of an action, etc.

Wikipedia supports morality as a body of standards or principles derived from a  code of conduct  from a particular philosophy, religion or culture, or it can derive from a standard that a person believes should be universal. Morality may also be specifically synonymous with “goodness” or “rightness”. Moral philosophy includes meta-ethics, which studies abstract issues such as moral ontology and moral epistemology, and normative ethics, which studies more concrete systems of moral decision-making such as deontological ethics and consequentialism. An example of normative ethical philosophy is the Golden Rule, which states: “One should treat others as one would like others to treat oneself.”

Immorality is the active opposition to morality (i.e. opposition to that which is good or right), while a morality is variously defined as an unawareness of, indifference toward, or disbelief in any particular set of moral standards or principles.

The question then might arises, how do you judge moral behaviours or actions that are good or bad. The judgment is dictated by the society in which you find yourself. Each society has its own beliefs and values. As such what is morality right in America and Europe might not be right in Nigeria. You might then want to know why? This is because no individual can grow beyond the society in which he/she has been created. There is, however, one thing that is consistent in every society. Every society, whether simple or complex, has its own system for training and educating its youths. Education for the ‘good life’ has been one of the most persistent concerns throughout history.

African education, for instance, emphasizes social responsibility, job orientation, political participation and spiritual and moral values. In African society, emphasis is placed on moral values. This is also reflected in the objectives of the National Policy on Education in Nigeria. When a Nigerian Youth is being educated to have imbibed certain moral values of his/her country which should be able to stand the test of time, he/she should determine his/her good moral values in connection with the society that he/her represents. Therefore, it means that a Nigerian Youth should be careful of how he/her imbibes the culture that is foreign to him/her, because this culture might not be acceptable in his/her own society and if he/her is not careful he/her will be tagged as someone of bad moral value.

Most of us as youths, by the time we are 15 years of age and above, tend to be very inquisitive. We crave for freedom. We are always eager to gain admission into higher institutions of learning since it is our belief that once we are in higher institution of learning, we will be free to do whatever we like. For a Nigerian youth that is educated and has a lot of access to the internet, channel, ‘O’movie magic, etc, and even have the opportunity of travelling out of the country, there is no doubt he/she will be exposed to so many ways of life that are alien to his/her own culture, especially in terms of dressing. However, there are some of these values that might be tagged as bad when you come back to the country.

As a youth, you should know that your dressing says a lot about who you are. Your dressing is expected to be a true reflection of the inside of you. For instance, your dressing reflects whether you are an organized person, a neat person, an educated person, a neat person, a prostitute, etc. Merely looking at you, the way you dress speaks volume. It also tells us where you are from, that is why, for instance, when you see someone dressed in a particular way, without talking to the person, it easy for you to identify if he/she is from the Northern part of the country, the Southern part of the country or the Eastern part. Which means that our dressing plays a lot if role in identifying our person.

On our campuses these days, it is sad to see ladies half-naked walking about; all in the name of dressing. Some are with their hips exposed; some expose their tummies with skimpy blouses that they wear about. Some even expose their upper parts; all in the name of wearing spaghetti sleeve blouses. We have had a lot of radio and television programmers discussing this; we have also had some institutions beating their female students on improper dressings, even some institutions come up with dress codes for students. To me, I feel these are temporary measures. The question is, when they leave the four walls of the university, are they expected to wear such things? The answer is ‘No’. As a youth, you should know that what is not morally right for you to do on the campus, in the presence of your parents, etc., it should be equally right for you to do, when you are on your own. When you expose yourself about, it’s like you have no value for your culture and apart from that, you are ‘advertising’ your ‘market’ so that men will come and buy. Of course after buying your ‘market’, they will abandon you for a more decent person without an advert.

If you’ve never watched the movie ‘Pretty Woman’, I will advise you do. This is because, most of these foreign dressings we talk about look like the outfits used in ‘Pretty Woman’ who was a prostitute. But when she met a decent man, she was ashamed of herself; she had to look for what to cover her with. The next day, she was given a certain amount of money to buy dresses. This is a foreign movie and I used it to let you know that people are judged through what they wear.

While dressing, only copy foreign ways of dressing that is acceptable to your society and that reflects the moral values of your society. A word is enough for the wise.

READ ALSO:  9 Steps to Take Before Choosing a Career 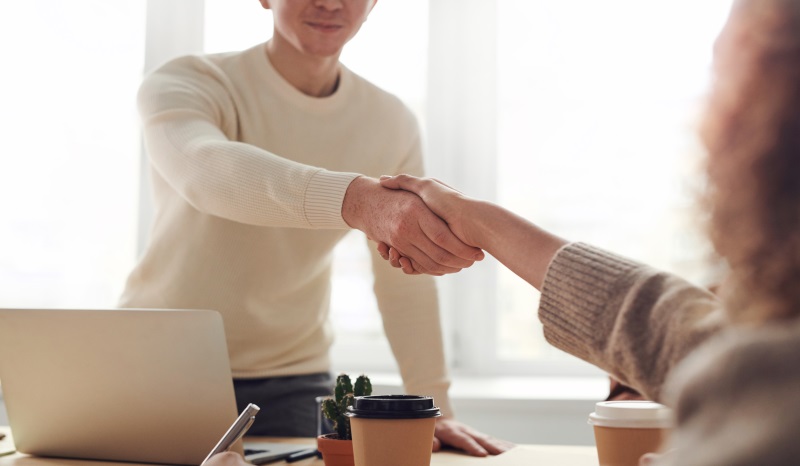 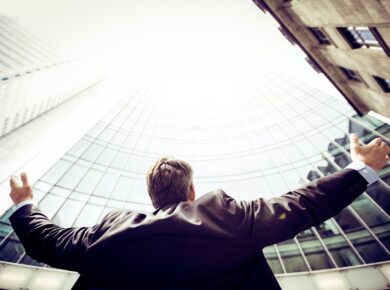