Our brain is important and it controls the whole body system. That is why it needs adequate care. Food nutrition, phytonutrients in particular continues to draw attention to the crossroads between food, health, and disease.

The amount of nutrients present in your diet is a critical predictor of your future health and risk of disease.

This notion is gaining more traction against some skeptics as research backing it continues to mount. Our brain needs nutritious foods and supplements.

B vitamin can slow brain shrinkage

Occasional forgetfulness can be a normal part of getting older, but more advanced memory loss and decline in thinking skills can be a sign of mild cognitive impairment (MCI), a condition affecting 10-20% of people over the age of 65.

Although not always the case, having MCI may increase the risk of developing other forms of dementia including Alzheimer’s disease.

The cause of MCI is not well understood but many cross-sectional and prospective studies have shown that elevated blood levels of homocysteine, a by-product of the body’s metabolism of the essential amino acid methionine, is associated with cognitive impairments and Alzheimer’s disease.

One approach to lowering homocysteine levels has been the use of a combination of B vitamins (B, B, and folic acid) and studies have previously shown that B vitamin supplements can slow brain shrinkage in elderly subjects with mild cognitive impairment.

In a very recent study published in the proceedings of the National Academy of Sciences, researchers wanted to know if B vitamins would be effective in preventing the shrinkage of regions in the brain affected by Alzheimer’s and whether or not the effect would change with baseline blood homocysteine levels.

To answer these questions, they assessed the effects of a combination of B B and folic acid over 2 years among elderly subjects who met the criteria for the diagnosis of MCI, MRI brain scans were conducted at baseline and again at 2 years, and subjects were randomly assigned to either a B vitamin supplement intervention or a placebo.

READ ALSO:  The New Findings about Prostate Cancer and Solutions

Researchers found that subjects who received the B vitamins showed a significant reduction in brain shrinkage compared to the placebo group in the regions of the brain that were affected by Alzheimer’s disease.

Essential for Brain and Body

Choline is an essential nutrient needed for proper liver, brain, and nerve function, memory, and transporting nutrients throughout the body.

This nutrient is especially important during pregnancy and lactation because of its very important role in infant brain development, memory function, and life-long learning ability.

Studies have shown that women deficient in choline have a four times greater risk of having babies with neural tube defects such as spina bifida.

Therefore, it is critically important for pregnant women to get enough choline.

Caroline is important for men too. When choline stores are inadequate, there is a diminished ability to metabolize the amino acid methionine, leading to increases in plasma homocysteine.

Elevated homocysteine levels are associated with a greater risk of several chronic diseases including heart disease, one of the leading causes of mortality in men worldwide.

Choline also appears to play a role in reducing inflammation, and inflammation has been linked to obesity, heart disease, and cognitive decline.

Based on findings from the ATTICA study, subjects whose diets were rich in choline and betaine (a metabolite of choline), had the lowest levels of several inflammatory markers including C-reactive protein, and homocysteine, interleukin-6, and turmoutumorr necrosis factor.

Although some of the strongest scientific evidence for the beneficial effects of Omega-3 fatty acids is in the area of heart health, the latest research continues to show that consuming a diet rich in Omega-3 fatty acids from fish oil may also offer brain health benefits.

In a new study published in the journal Neurology, researchers took blood samples from 1, 575 participants with an average age of 67 from the running Framingham offspring Cohort.

They measured blood levels of Omega-3 fatty acids and then compared them to performance on cognitive tests and MRI.

The smaller brain volumes were estimated to be equivalent to about 2 years of structural age-related brain aging. Although this study did not measure changes in brain function and size over time.

It does provide more evidence that consumption of Omega-3 fatty acids may be beneficial to cognitive health and aging.

Inositol, also known as myo-inositol, is a vitamin-like substance. Like choline, Inositol appears to play an important role in the brain and nervous system.

It is highly concentrated in the brain and nerves as a key component of cell membranes influencing what moves in and out of brain cells.

As a second messenger, inositol helps relay signals received at the surface of cell receptors and triggers a cascade of events within brain cells, including the release of neurotransmitters like secretory.

As such, this has led to the investigation and study of inositol for alleviating symptoms of stress and anxiety as well as the management of panic and other mood disorders.

Although the body can endogenously make, it is own inositol, studies suggest a sustained supply is needed to maintain cell membrane phospholipids and produce the second messenger, inositol 1,4, triphosphate (IP3).

Eating a well-balanced diet including plenty of fruits, grains, nuts, and beans plus filling in nutritional gaps with inositol-containing supplements, is an excellent way to ensure your brain gets the inositol it needs. 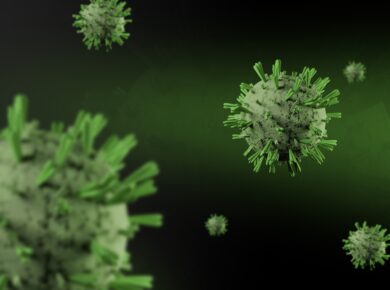 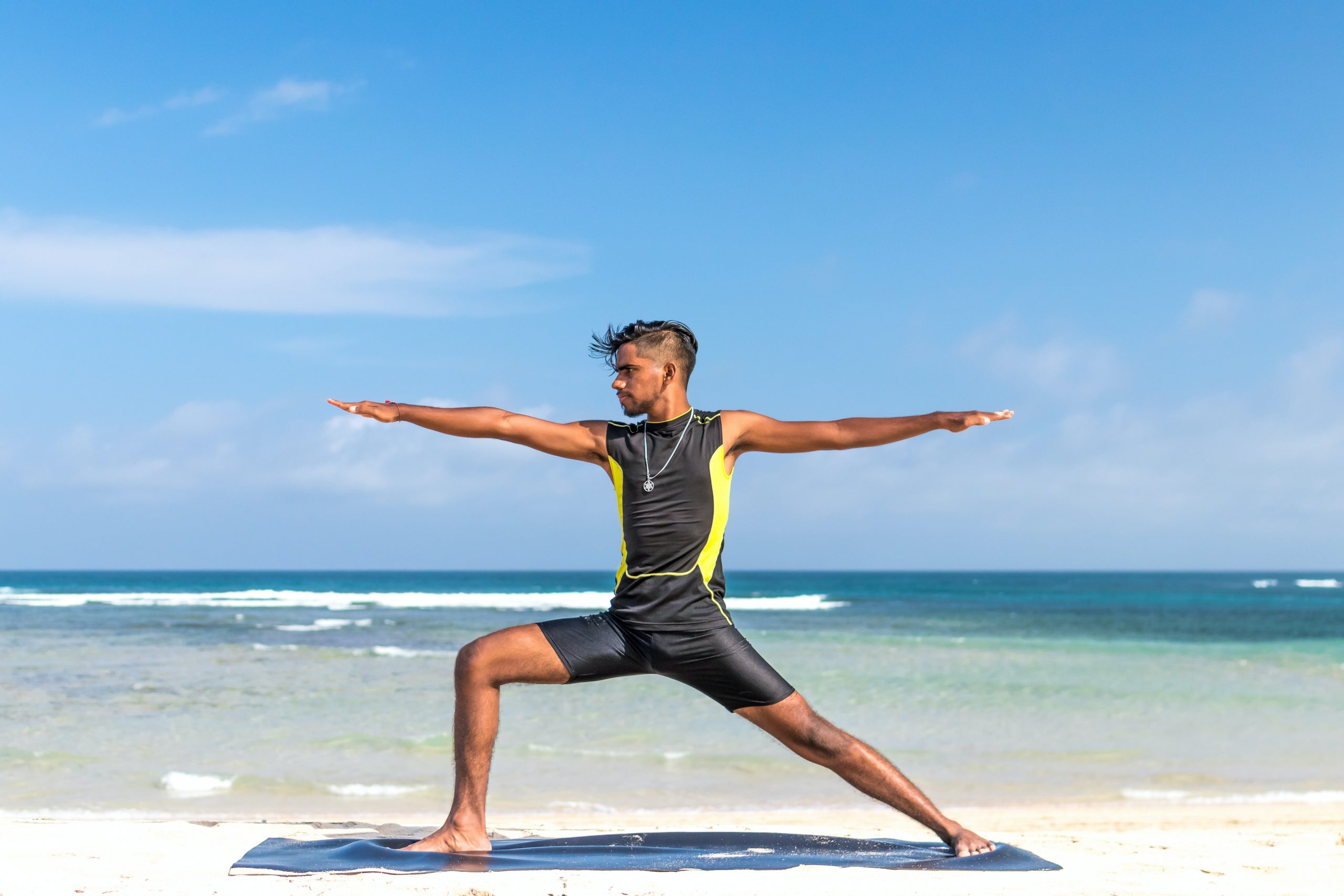 Optimal health and a lifetime of wellness come from not only achieving physical and emotional health but also attaining optimal cognitive function. However, today we face many challenges that have…
View Post 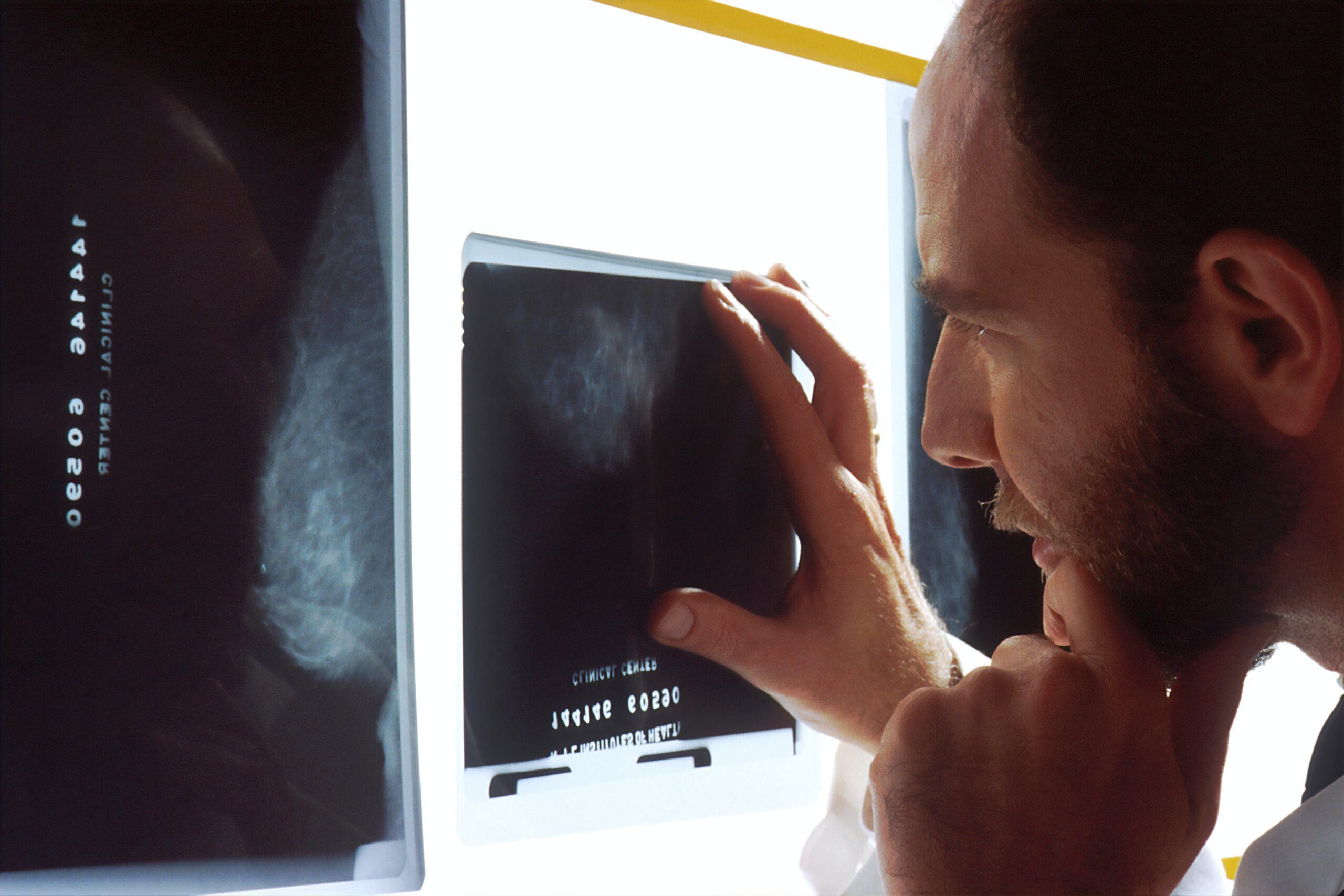 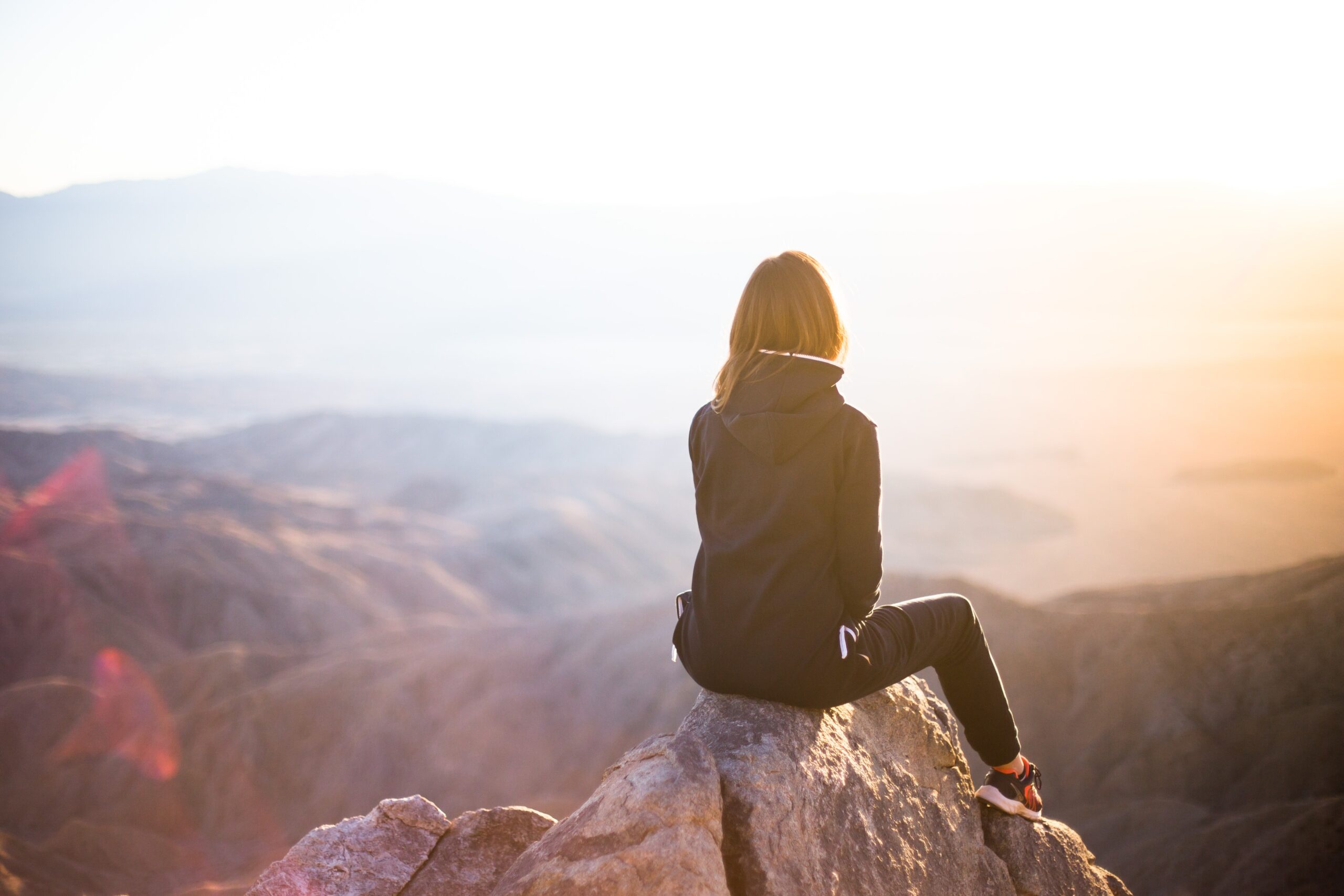 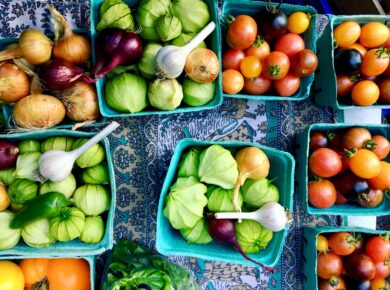 Health is wealth, so the saying goes, I doubt if there will ever be any opposing view to this notion, as we all know how vital the sector is to…
View Post 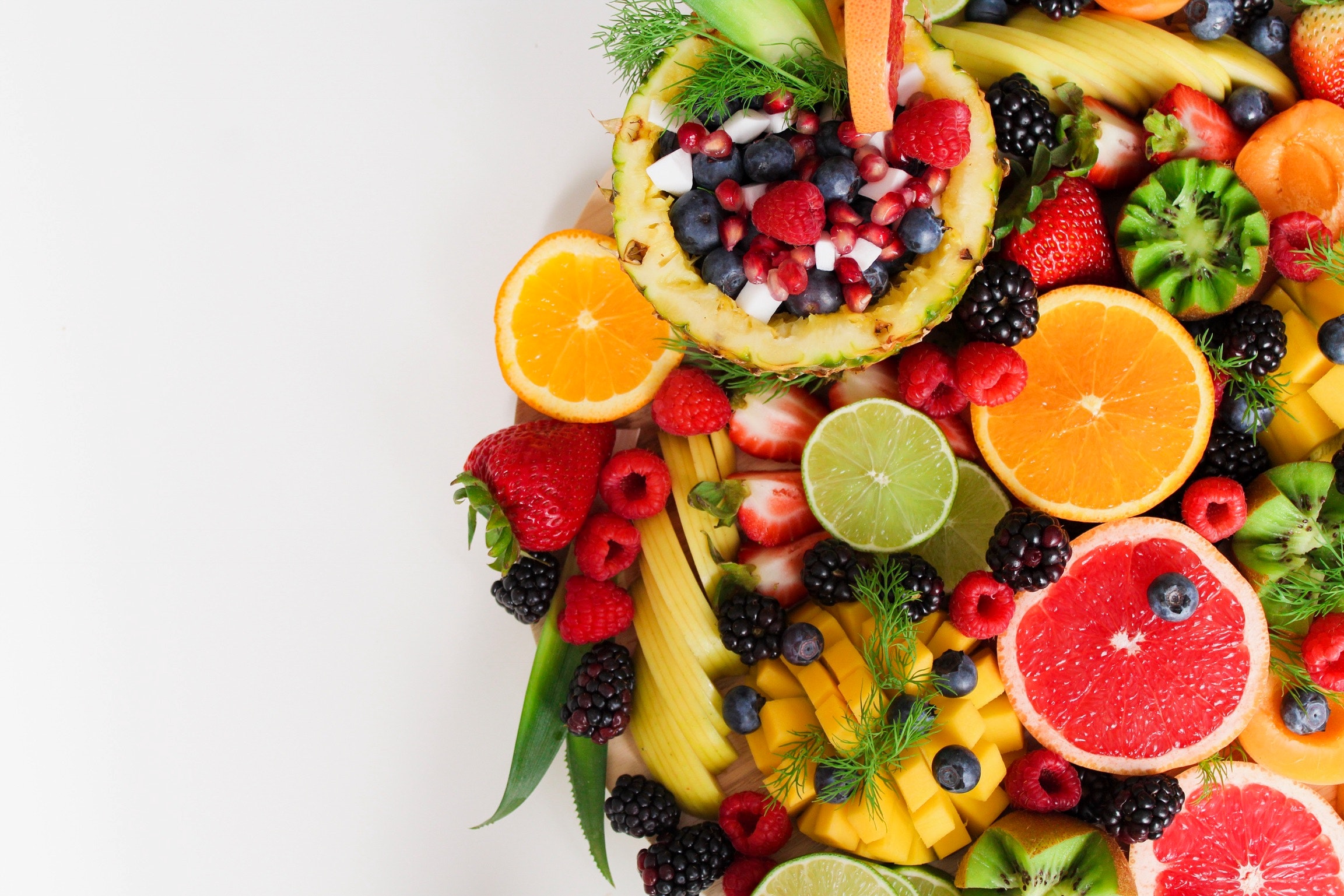 Many vision scientists believe that sudden or repeated exposure to strong light, such as that from computer screens, causes more than just the temporary visual anomaly of “blue spots” floating…
View Post