In my previous post, I explain assessment as a process in which a judgment is made about a person or a thing/situation.

The manuscript assessment is to judge whether the manuscript is publishable or not, considering many criteria. The manuscripts must pass through this stage to ascertain originality, correctness, completeness, and curriculum and company policy compliance.

During the assessment, the assessor(s) will pay careful attention to every nook and cranny of the manuscript, starting from the title, name(s) of the author, content of the manuscript, arrangement, target audience, styles, dictions, language, bias, contributions to the knowledge, etc.

After the assessor has pointed out the strengths and weaknesses, the next step is to decide on the manuscript.

The decision of the assessor lies in three aspects: acceptance for publication, reworking, or rejection. Reworking is pointing out all the sensitive weaknesses of the author and reworking on them.

The format below will help all the assessors working on the primary school manuscripts how to judge and come out with an unbiased decision on whether the work is meant for publication, reworking, or rejection.

P.I (curr):  ‘iii. Greetings in the community are not discussed in the book.

12 (curr) 18 (txbk): We have rhymes on this page. In the curriculum, it is written that the rhyme should depict love and kindness; but the rhyme in the book depicts truth, honesty, and obedience.

16 (curr): ‘Making strokes and curves to form letters’ is discussed on pages 45-46 of the book, but it has no heading for identification.

Other topics have no heading for identification: one has to read all the words to identify where a topic starts, e.g.

All the topics are captured in the book, except ‘Silent reading’ on p.68 of the curriculum which is not discussed or hinted at.

The arrangement of topics in the book is not as ordered in the curriculum.

It is also difficult to identify some topics in the book due to the absence of headings to identify them.

21 (curr): ‘A simple reading passage based on life in a typical village is seen on page numbered ‘191’. It is titled ‘Village Life’, coming as the second passage in the book. The passage has no sentences such as ‘I do not eat often, I do not eat Christmas cake’, and ‘I don’t eat any cake’ as seen in the curriculum.

30 (curr): (Passages on the exposition of topics like family/local history): The passages that are similar to these are about Eruwa town, its people as well as their occupations (p.220 of the book): and Oluda village (p.222 of the book).

31 (curr): There is no descriptive piece of writing about a memorable football match in the book as written in the curriculum.

40 (curr): Passages on visits to local places are in the book, but none talks about visits to Udi Hills, Idanre Hills, Ikogosi waterfalls, Yankari Games Reserve, Obudu Cattle Ranch, a zoo, etc, as seen in the curriculum.

40 (curr): Nothing is seen in the book on the ‘description of children’s groups’ seen in the c55

46 (curr): There is no ‘passage on the changing role of people in the environment’ in the book.

47 (curr): There are poems for students to memorise but none lays emphasis on the phrase ‘Crooked song’.

55 (curr): There is no passage on ‘habits of worship among Nigerians’ in the book.

58 (curr): No composition on ‘how man changes his environment’ in the book.

60 (curr): As stated in the curriculum, we have class drama in the book on p. 322, but it bears nothing related to the biblical story of the ‘hidden talent’. However, the play-let is a good one as it talks about being an obedient child.

60 (curr): There is no poetry reading that has to do with ‘If wishes were horses, beggar would ride’ in the book.

62 (curr): We have prose passages in the book, but none is titled ‘The boy who cried wolf’ as seen in the curriculum.

64 (curr): There is no passage on ‘how man changes his environment’ in the book.

65 (curr): There is no descriptive/narrative essay on ‘Our Religious Beliefs’’ in the book.

67 (curr): While the curriculum says there should be a passage on theft, the passage we have in the book talks about wages of theft and obedience on p.306 of the book.

67 (curr): ‘Eating habits among Nigerians’ is not discussed in the book as stated in the curriculum.

P.25 (curr): In the curriculum, prominence is given to telegram ‘under abbreviated forms of letter’: but it is only mentioned on p.419 of the book without discussing it in detail.

56 (curr): The topic ‘Verbal invitation to examination success party’ is not seen in the book.

14 (curr): This page has the topic ‘Reading of business letters’. What we have in the book are different forms and invoices on pp 539-540 under technical writing: and formal letters on pp 556-557.

33 (curr) 536 (txtbk): Pronunciation practice does not have phrase like ‘A black bird’. A heavy weight’ and ‘A hut house’ as seen in the curriculum.

61 (curr) 536 (txtbk): Dialogues/Discussion on Topics: The dialogue we have in the book on p 561 is on ‘What I would like to do after school’. Other topics that are not discussed according to the curriculum are ‘History experiences’, ‘My life’ and ‘My future career’.

79: (curr): ‘Review of guides to good essay writing’, the last topic, is not seen in the book. 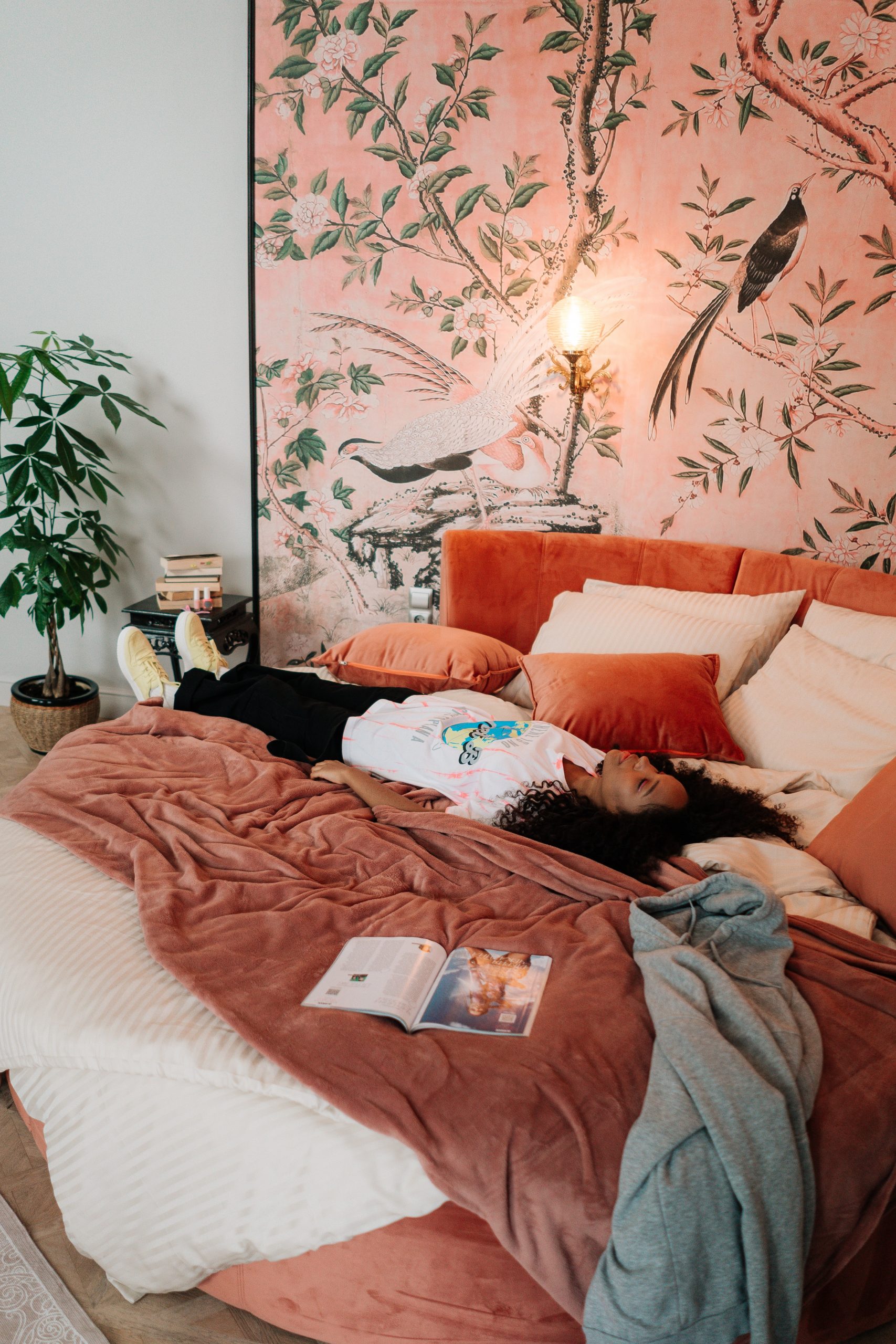 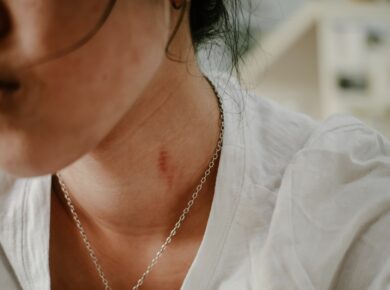 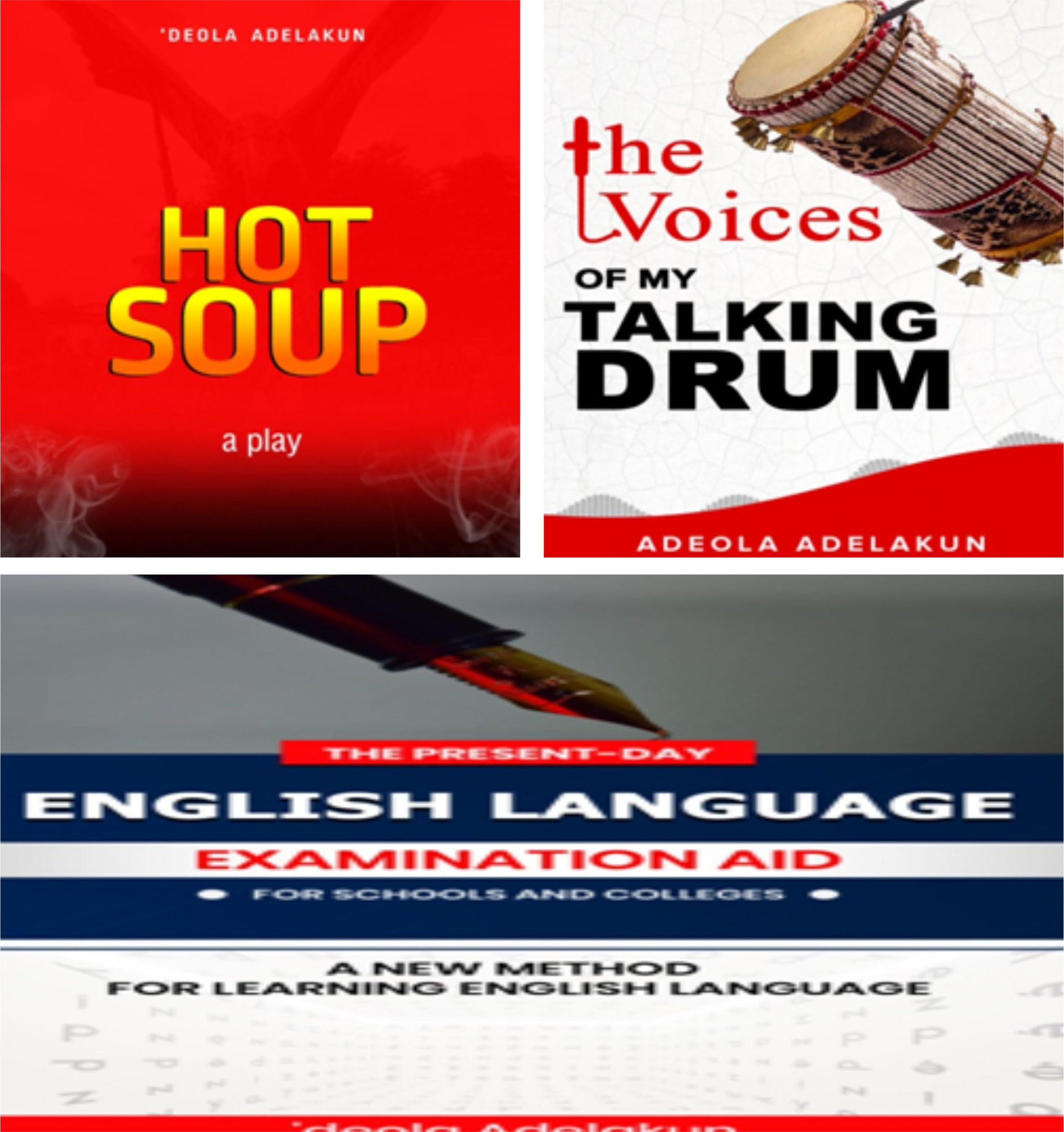 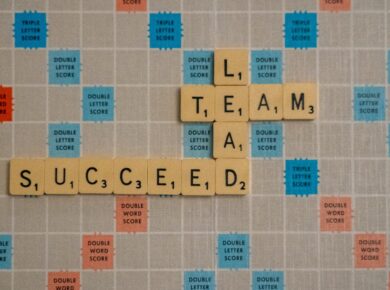 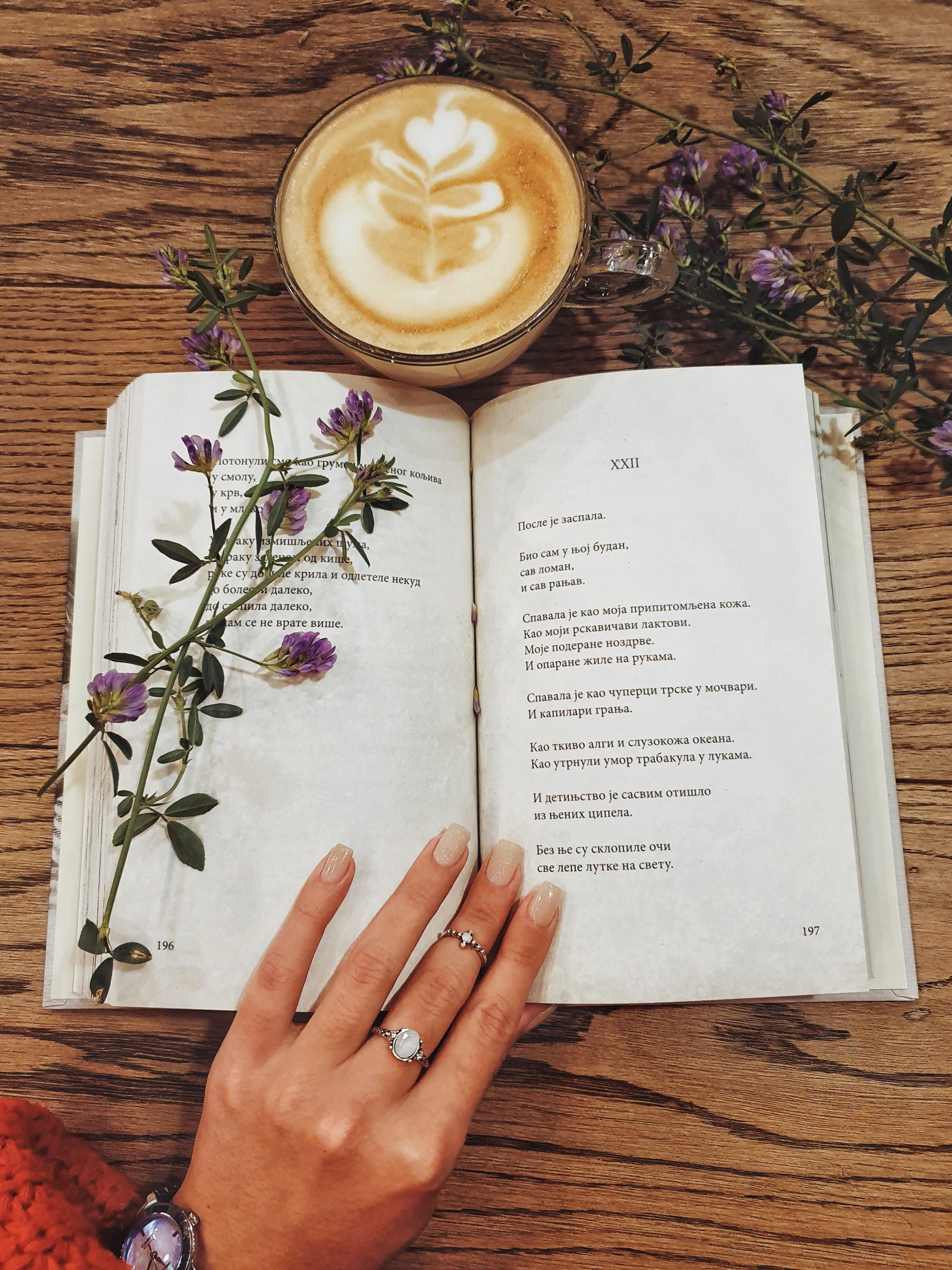 Briefs of the book The poem emphasizes the moral standard of the people and warns against hypocrisy. It continues to advise that one should do accordingly as one wants the…
View Post