If we think at times why are these comedians? What are their jobs in society? The accurate answer may not be given but rather make us laugh. But can we say it is just like that? We shall see how important are comedians?

Comedians perform the role of philosophers

According to Quora, www.quora.com “I argue comedians perform the same role that philosophers once played: helping us understand and cope with the world.

By making us laugh at our foibles it makes us reflect on what it is to be a human. This is the reason comedians use self-depreciation: we all have flaws and weaknesses and it is nice to see them in others.

Comedians speak the truth about power

Comedians also can speak the truth to power (or just something just truth to whoever is listening). This is a rare condition.

Comedians still have much more leeway in what they say and how they say it than politicians, actors or athletes.

Sure, the Politically Correct police have curtailed that slightly, but there are still plenty of comedians out there saying what needs to be used.”

One of the roles of a comedian is to make people laugh. Making people laugh has the potential to make the joke teller feel a bit better, too. It is not just to laugh but to relieve the tension of the audience.

Ronson says that this is perfect for the set-up, an intimate informal space in which the two hosts casually banter and tell stories in between a succession of comedians taking to the stage. “This is a therapy for me, doing this show.”

Bbc.com recorded that comedy is more than just a pleasant way of passing an evening, humour is more than something to amuse. “They’re interwoven into the fabric of our everyday existence.

Whether you’re sharing an amusing story down the pub, making a self-deprecating joke after someone pays you a compliment or telling a dark joke at a funeral, humour is everywhere.

But what is it for? And can humour, as comedy, change how we feel, what we think or even what we do?” One of the most enduring theories of humour arrived courtesy of the philosopher Thomas Hobbes. It asserts that humour is ostensibly about mocking the weak and exerting superiority.

While this is the function of some comedy – anyone who has flinched at a comic’s lame attempt to poke fun at, for example, disability will attest to this – it’s a relentlessly bleak and far from a complete explanation of the purpose of humour.

In his recent book, Ha! “The science of when we laugh and why, Weems reviews a raft of academic studies, including those that have used scanning to show which parts of the brain respond when we encounter something funny.

Comedians do not only present humour but also education

In the book, he posits a theory: essentially, that humour is a form of psychological processing, a coping mechanism that helps people to deal with complex and contradictory messages, a “response to conflict and confusion in our brain”.

“This, in part, he says, is why we laugh in response to dark, confusing or tragic events that, on the face of it, shouldn’t be funny at all.

Why, for example, would jokes circulate after 9/11 if we weren’t collectively grasping for ways to parse how unsettling and disruptive it was?

Humour that is in bad taste or cruelly targeted at particular groups may generate conflict, but, for Weems, humour is our way of working through difficult subjects or feelings.” BBC.com

Another important thing that comedians do is that they perform a potent social function, from breaking taboos to holding those in power to account.

Comedy and satire possess a common denominator in that both try to change or reform society using humour. The two forms together constitute the best illustration there is of the social function of humour.” BBC.com

It’s vital to understand the job comedy can do in actively providing a counterbalance to bigotry and prejudice as well as understanding the types of humour that reinforce negative stereotypes, she says. “I want to make sure I’m punching up, not punching down.” BBc.com

This is what Bolaji, the comedian has achieved in making people in society laugh, which has been relieving the tension, monotony and seriousness of the audience.

Are you weary, lonely, depressed, sad and worried, what you have to do is to get some of Bolaji’s videos to watch or locate Boaji’s YouTube channel and subscribe to one of his videos?  You are to receive his work automatically whenever the video is uploaded.

The Recent video, Bishop Carpenter is a humorous video that teaches and educates young people not to be lazy. Any apprentices are not serious about what they are learning.

The work they are supposed to know for a very short time will be difficult for them to know. That is the complaint of his boss before he hit his hand with a hammer.

The video also educates to be the focus. Bishop Carpenter is not focused at all. He allows the distraction (his boy) to divert his attention from what he is doing.

This results in injuries to his hand. In everything we do, we should not allow the distraction to overthrow our focus.

Get the video today, it entertains, educates, relieves the tension and makes laugh. Everyone who has watched this video should SUBSCRIBE for more.

You can contact the comedian directly from the mobile numbers below. 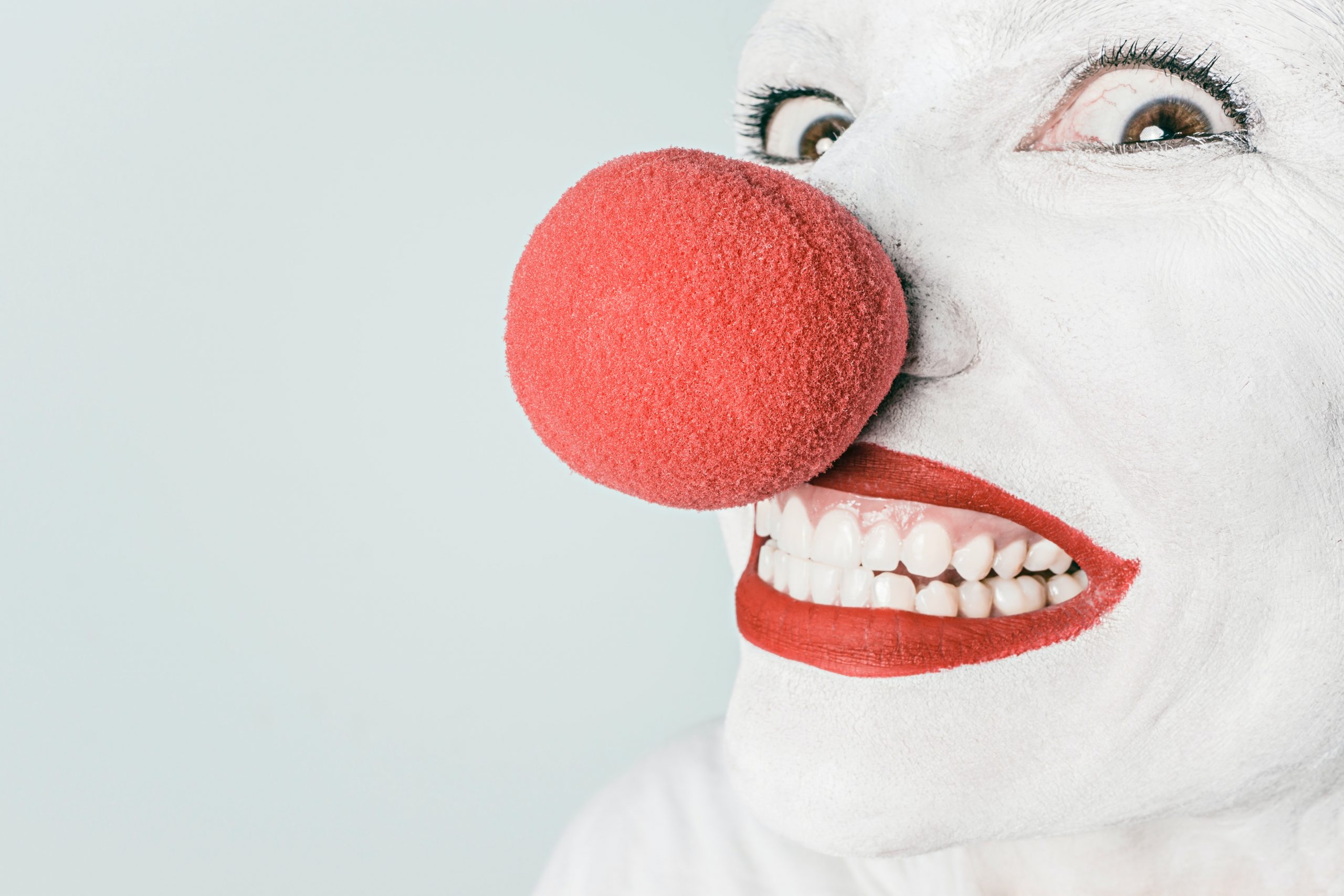 Satirical comedies comment on the human experience. They lampoon the follies or vies of men, using exaggeration, ridicule, sarcasm, irony and humour to create an atmosphere of change. Satire is…
View Post