I continued to ask, what will business look like if the world hadn’t discovered these wonderful innovations?

Your guess is as good as mine, life and business would have been short, brutish, uninteresting, and damning. Online transactions had aided business in so many ways, I can mention up to like 100 ways through which it had helped the businesses grow from strength to strength.

The onus lies on us to do more, we shouldn’t relent, and the discovery of more avenues will only make the business climate more interesting.

Just as I earlier asked, what will it be like if these technologies hadn’t been introduced into today’s business world?

I wonder how businesses would have thrived to what it is today, we would have been still talking of an archaic system of handling things, all thanks to individuals that used their God-given initiatives to improve what they met on the ground.

No doubt, online transactions have been tremendous in no small way to how business is being conducted today, some noticeable importance includes:

Can you compare the speed at which businesses are being run to what we have about 15 to 20 years back? Not, I doubt if any fellow would want to contest this.

Economies across the globe now enjoy the rate at which deals are done in a twinkle of an eye, making such an economy most attractive to various sectors making up such society.

Have seen where deals are completed in less than 5 minutes, all thanks to various online portals available to either receive or make payments relating to such deals.

The rate at which business is now run will undoubtedly push any sloppy businessman out of the scenario, not until such fellow or entity tries to measure up, his business may likely fold before he/she knows it.

READ ALSO:  6 Digital Skills All Students Should Have in 2022

Except in a few cases, there is every possibility of getting accurate figures when transactions are being conducted, as far as business deals are concerned.

I can’t imagine a multinational firm that had deals using the manual method in costing the total amount of figures; there is every tendency of making huge errors that will be costly.

It’s almost certain that online transactions are synonymous with accuracy, it had worked in times past and will continue to prove its accuracy when called upon.

I can confidently tell how effective online transactions were while my stay lasted in my previous employments. You need not double-check; when funds are transferred from either one department or sector of an organization to another, expect nothing but the perfection of figures.

I can only employ businesses out there yearning for seamless deals to always explore the powers of online transactions; it will make for accuracy on all fronts

What do you expect will happen to an organization that never falls short in employing the services of online transactions for all of its deals?

Growth in finance, goodwill, and prestige will be a lot for such an organization. This may sound too good to be true but it’s happening.

Some businesses still rely on ancient styles in running their operations, do a little research, compare the staff strength, capital base, solvency, asset base, quotation at the stock exchange, and other parameters relating to the business of such two organizations and see the damning result you will arrive at.

As long an organization never relented in using online portals in all its dealings, expect the expansion to be the lot of such set-ups, these are parts of the vital importance of such transactions to businesses in today’s world.

Some clear facts are simply incontestable. If a Manager of a company confided in you that online transactions have helped in eliminating fraud in no small way, I felt you should fall in sync. It will only amount to foolishness to dispute it.

READ ALSO:  How to Make Money with Your Blog

Where will such fraud emanate from that records relating to such transactions will not reveal? Except for some people who tried to be smart by half, it will check all shady deals.

If certain individuals tried to conceal facts and figures all in a bid to defraud an organization when a competent Auditor worth its salt is contracted, all he needs to do is properly scrutinize records of such transaction and he will get to the bottom of it.

Every online deal done within such a period will come in handy in unraveling such fraud. You can see why its importance can never be underestimated in whatever form

Just imagine the visibility such an organization will enjoy over time as its online transactions continue repeatedly.

Many may not be in the know but am confirming that the frequency of engaging in online transactions boosts the image of businesses.

There is a team of experts ratifying the number of deals an organization engages in either on a daily, weekly, monthly or even annually to rank it among the list of top-performing companies.

Once the result comes out and such firms rank among the top-performing businesses, then expect more patronage from members of the public and fellow organizations.

Such business will most likely be given an AA+ rating based on the outcome of events. Expect its capital base to grow thereon, as more monies will be coming in terms of investment and patronage

One clear importance of this innovation, talking of online transactions, is the elimination of the stress of conducting business.

I remember when funds are being taken physically to far distances just to settle a financial deal, just imagine the level of stress and trouble such fellow sent will encounter, am sure he wouldn’t be the same when he gets back to the office.

READ ALSO:  How to Protect Your Digital Wallet from Fraud

All thanks to this idea, monies can be sent to businesses on another continent with the speed of light, all it requires is getting enough info regarding the banks to send monies to. Such deals will go seemingly fine devoid of any altercation

Forward-thinking organizations will forever adopt this avenue as it will eliminate any form of stress to their workforce. Nothing but efficiency will be a lot of such business 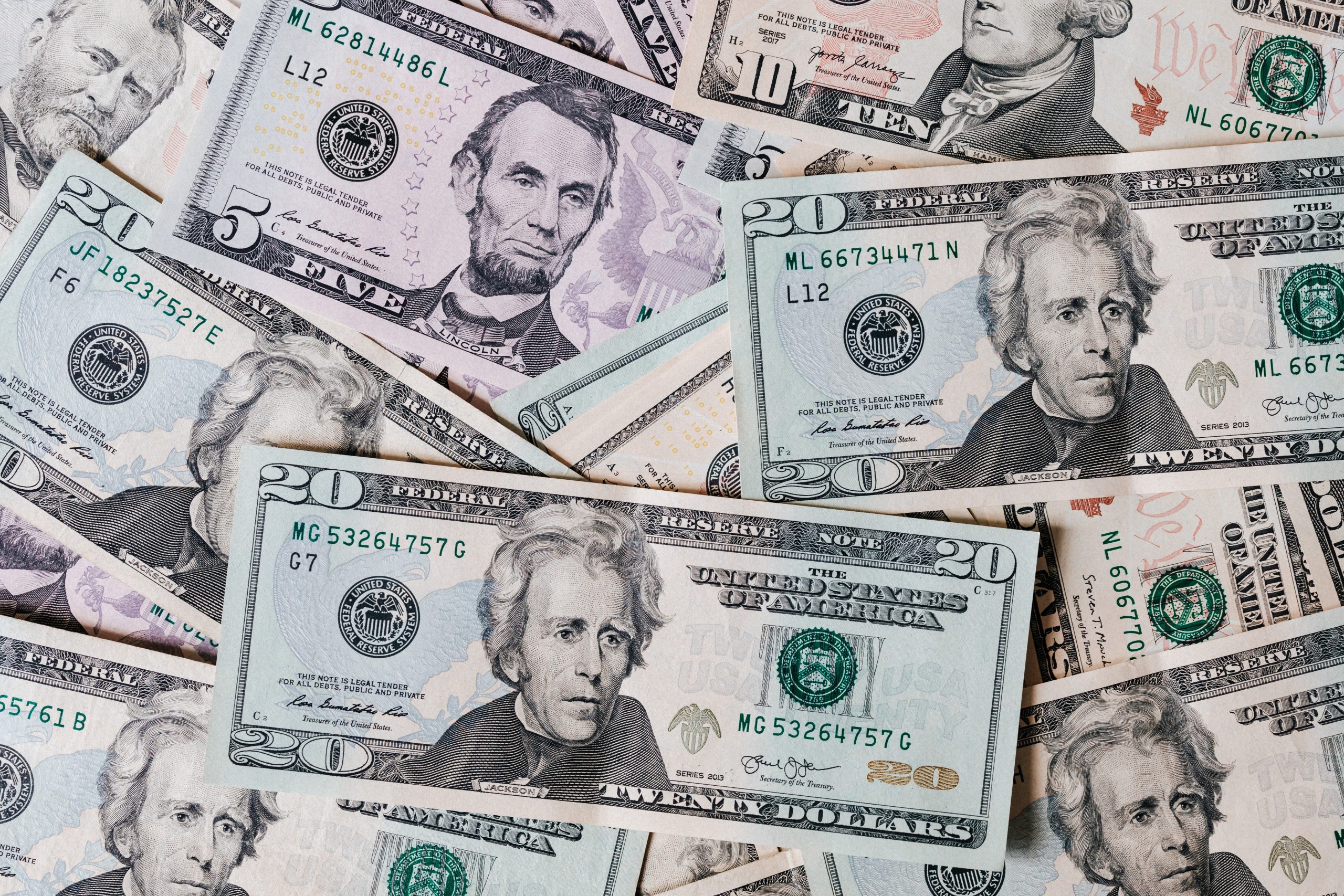 The first thing to do is to build a blog with decent traffic. It is advisable to have WordPress ( not on Blogger) and self-host it with a web hosting…
View Post

Credit is the ability of a customer to get goods and services before making a payment. It is based on the trust that payment will be made in the future.…
View Post 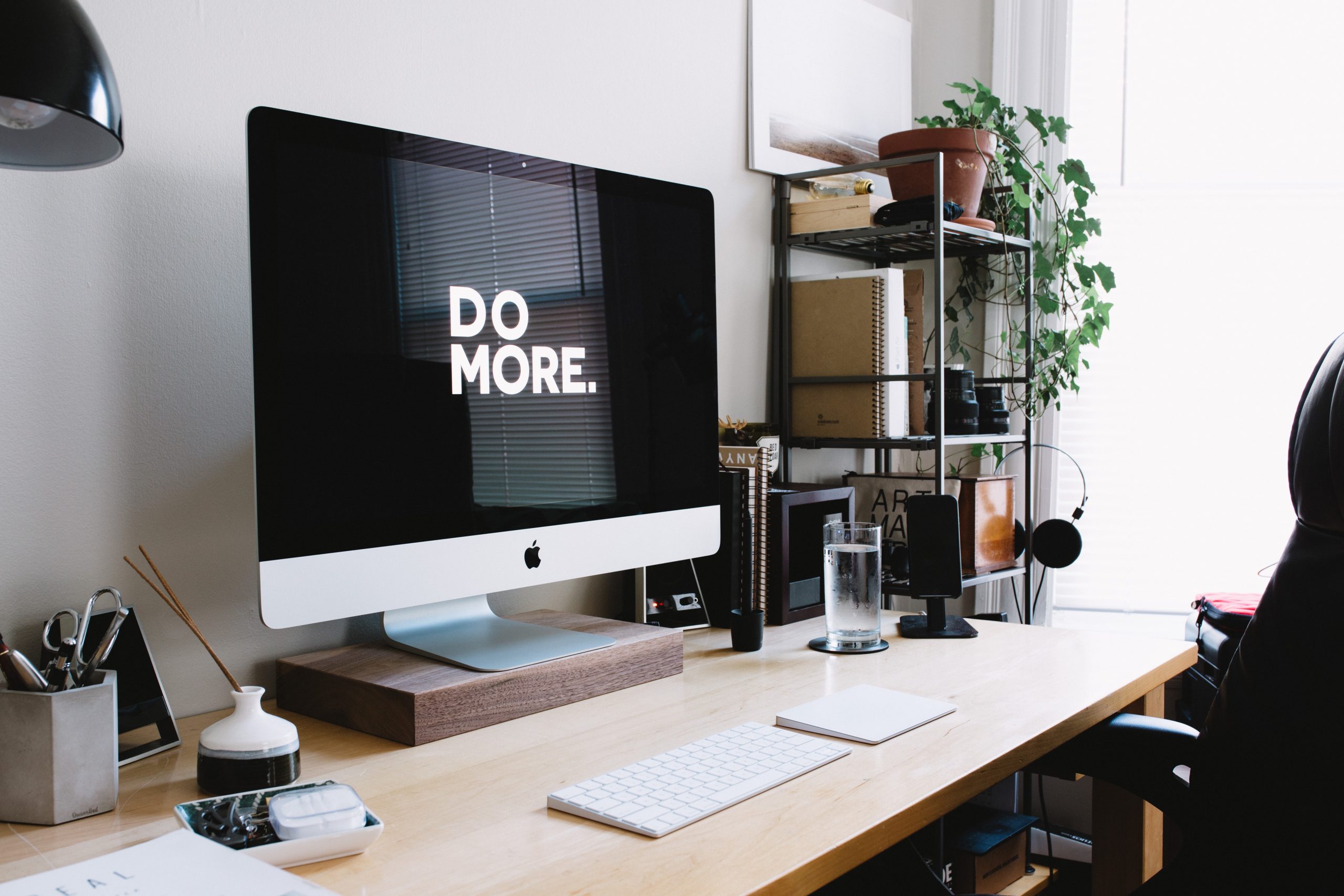 To compete favorably out there, a student needs to do the needful, and equip yourself with the necessary skills that will make you stand out when that time comes. It’s…
View Post 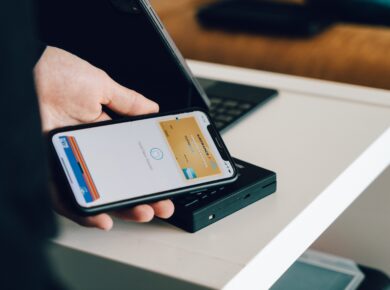 I can’t imagine how painful it will be to learn one’s account has been tampered with, the result might not be too pleasant in some cases. Gone are the days…
View Post 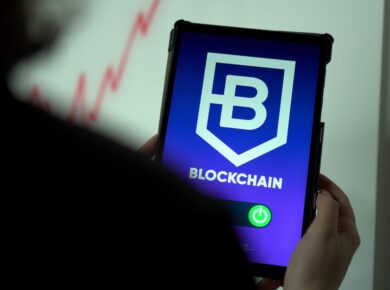 Blockchain was firstly introduced by Satoshi Nakamoto in 2008. Over the years, the design system continued to be improved. It grew to become a primary functionality of bitcoin, a well-known…
View Post