In Ngugi’s Weep Not, Child, the black people, as in Achebe’s Things Fall Apart, arise to fight against the filth that missionaries have brought overland over land.

The action to be free from these white men; brought up the debate on the great strike and the beginnings of the breakdown in the stability of Ngotho’s household.

For the first time, Njoroge witnessed his father not only flaring at his mother in anger but slapping her.

He could not quite make up his mind… notice that Ngotho does not rush into the strike. He doubts the success of the strike and foresees the danger to himself in the event of failure,

But his contempt and now, worse than that, a woman’s attempt to dictate his decision. Force him to take part and play the man. It is also possible that Ngotho’s move arises from personal conviction.

Through the Bible and the sword: by the coming of Christianity and by colonial conquest. In many African novels the missionaries are represented as working hand in hand with colonial rule, forming an effective arm of it (cf. Chinua Achebe: Things fall apart) ‘our father was taken captives….

The first great influx of European settlers into east Africa took place after the first world war. Karis’s argument would no doubt strike Ngotho as true.

But something unusual happened to Ngotho: What happens here to Ngotho is what may be described technically as ‘temporary insanity.

Ngotho is not a master of the impulses that set him on. Kamau explains to Njoroje: ‘I think he was mad with emotion….. I didn’t know that my father could have such a voice.

Mau Mau oath: the oath taken among the Kikuyuas as a symbol of solidarity in fighting the British.

READ ALSO:  How the Stories of Moremi and Efunsetan Aniwura Portray the Values of Nigerian Society

In itself, the oath became an instrument of terror, the more militants dispensed it to unwilling people at gunpoint.

This chapter reveals the effect on Ngotho of the loss of his ancestral lands, to him, it means not merely a material but spiritual loss which affects his whole personality as a man.

With his widening estrangement from his son Boro, Ngotho is fighting hard to remain a man in refusing, by tradition, to take the mau-mau oath from Boro’s hands.

It is more than that” the futility of the black man’s case against the laws of the white man is here logically put by Njeri even at the risk of stretching it outside her sex and character.

As with chapter 3 and part of 12, the first half of this chapter deals with Howland’s character, in particular, his attitude towards others-his wife, his missionary daughter, Jacobo, and what he regards as the whole bunch of African savages’. The author directs irony as Howlands in exposing his character.

I was afraid’: this is an important statement describing the human understanding that Njoroge and Stephen Howlands stumble on.

For years, each had wanted but had not found the courage to speak to the other because of FEAR, the kind that generates an ‘electric tension in the air. Much of the racial hatred in the world, the lack of communication between people is caused by fear not supported by reason.

Often, when people do away with fear they hence jumped the hurdle that immediately places them in contact and friendship with each other. That is the experience of Njoroge and Stephen, the lesson they have for their parents and the world.

Fair is against the subject of Mwihaki’s letter to Njoroge, and though this is more real fear caused by an emergency, it can be traced to the first kind of fear.

A lack of understanding among people. But fear is not a basic problem that brings the crisis in this novel. The writer is not suggesting that fear is the cause of the oppression of one race by another, and of the poor by the rich.

Division of the novels

Weep not, child is divided into two parts: the first deals with the period just before the emergency, the second with the emergency itself in the life of a Kenyan family.

Thus, in part one ‘the waning light, we see a growing dissatisfaction over the lost lands develop into a protest expressed in the general strike.

With the failure of the strike and the arrest of jomo, the light goes put, and in part two ‘darkness falls’, swallowing up the whole community in violence and involving Ngotho’s family in the tragedy.

As such, the author describes the incidents of the story as a young boy saw and felt them, with all the simplicity and directness of youth.

There are very few unfamiliar words in the novel, most of the sentences are short and simple, but remarkably powerful in their combined effect.

Look at this for example there was a man in India called Gandhi. This man was a strange prophet. He always fought for Indian freedom.

He was a thin man and always dressed poorly in calico stretched over his bony body. Many descriptions in this novel are as straightforward as that, and if you have read Bible you will realize how similar the language here is to the language of the ‘authorized version’ of the Bible.

There is the same kind of purity and unadorned beauty. You may find weep not, child a little different from many novels you are familiar with, where you can easily pick out and describe full-length in the plot.

Ngugi’s method does not encourage such what is happening to different people in different places.

READ ALSO:  A Poem on Ego: Pride and Power by Deola Adelakun

Thus, in the same chapter, he can switch abruptly from one incident to another without warning, but he is careful to bring all the loose ends in the plot into one tidy whole. 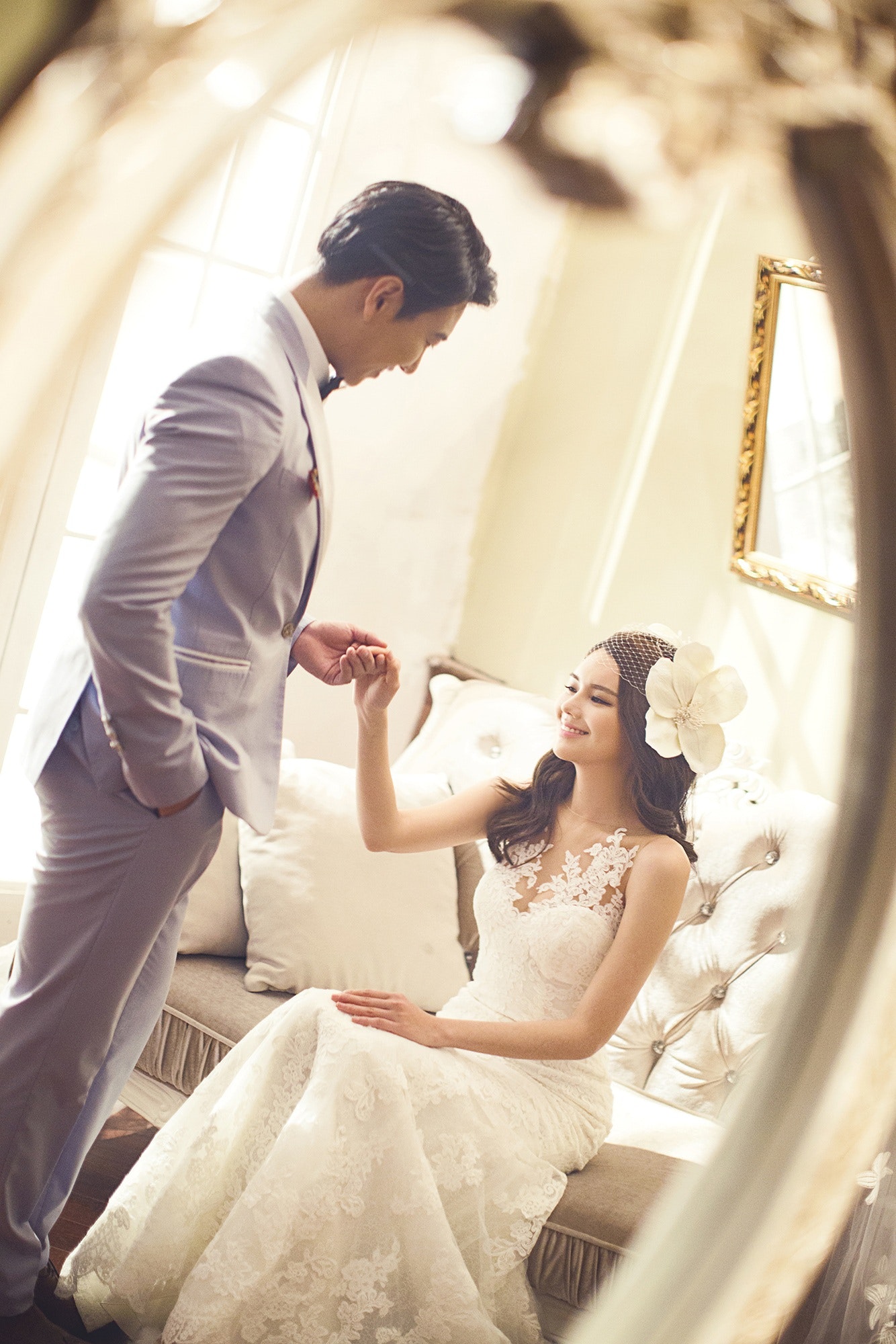 Beauty Orekelewa At her window, there we are Vying to take a glimpse of her   Her smile, a suppression of fear And her touches on me Make my butterflies…
View Post
The philosophy of education teaches that the interest of the child matters. The young ones have not got enough knowledge of the English language for them to understand advanced texts…
View Post 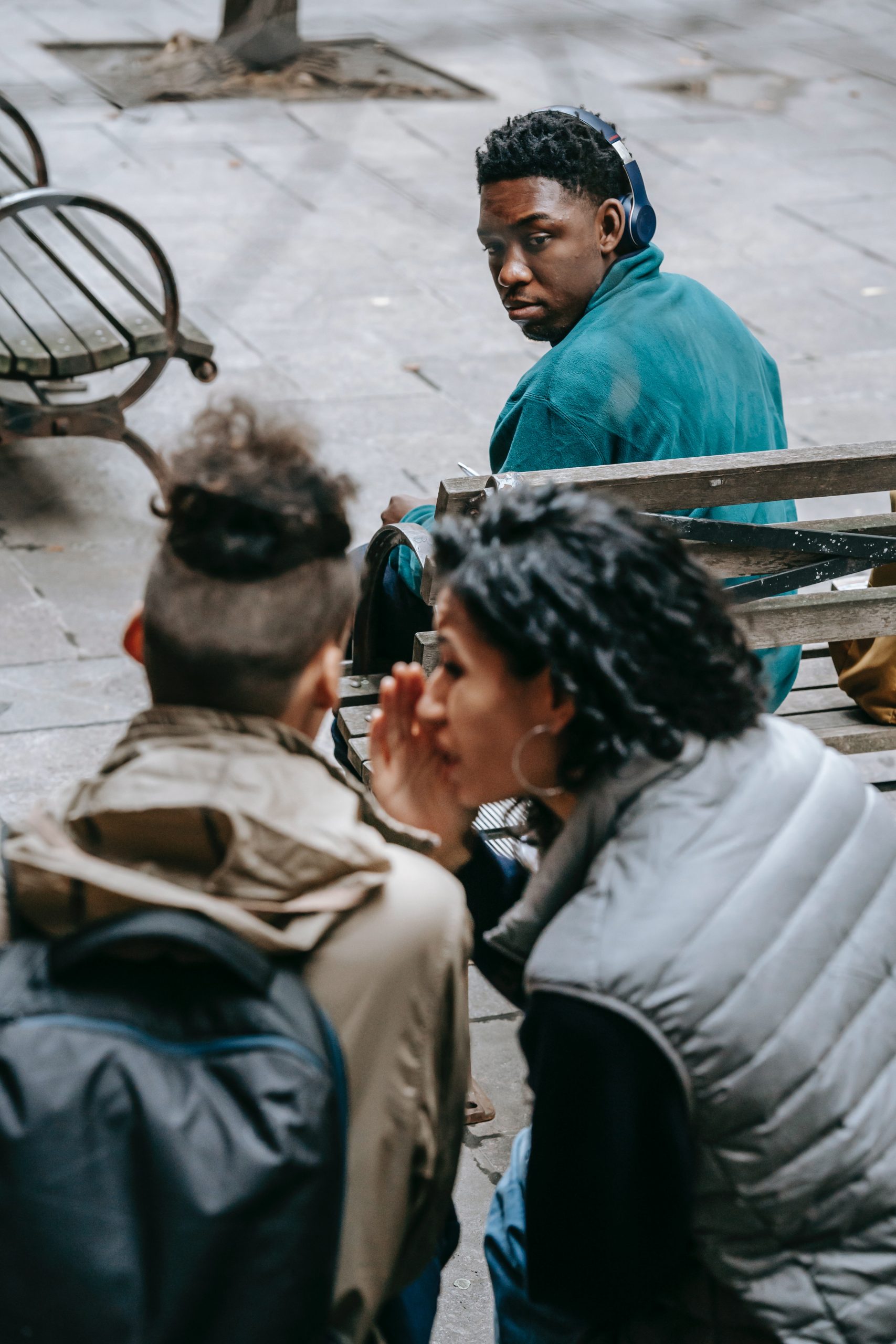 Gossips Hear-say is half lies, silence is wisdom Grows by rolling as a snowball, so does a story Those in many talks are in many lies Silence seldom makes mischief…
View Post

A Unique Treasure Whosoever knows where my salmon Lives should signal to me If you hear her baritone rhythm Do not deafen me. The brilliant diamond I often cherish O…
View Post

Revenge Before you pay in one’s coin, look! Any goose can crackle Any briar can tear a man’s flesh Before up in arms, think twice Before you raise eyebrows, think…
View Post