Conflict is an inevitable situation in organization. It can be a serious problem to ensuring organizational effectiveness.

Conflicts have always had a less positive side and they are always considered very bad. But as to whether conflicts are bad or not we need first to define what they are:

Conflicts in organizations are defined and interpreted in many ways. But for the purpose of business communication, conflicts may be defined as any behaviour intended to obstruct the achievement of some other person’s goals.

Conflict is based on the incompatibility of goals and arises from opposing behaviours. It can be viewed at the individual, group or organizational level.

The behavioural approach to conflict defines it as the disagreement that occurs within and among people in a work group. Here, conflict deals with interpersonal relations and also within individuals.

The conflict may be intrapersonal: within the individual which may arise from stressful conditions of work; interpersonal conflict: between individuals.

This is the most common type of conflict which is present in work group because of the different views and objectives of group participants; between individuals; between group in the same organization, that is inter-group conflict and inters organizational conflict, that is between two organization.

Although a certain amount of organization conflict may be seen as inevitable, there are a number of ways in which management can attempt to avoid the harmful effects of conflict.

AS THE HEAD OF THE ORGANIZATION

It should be noted that the longer a problem goes unattended, the greater the chance it will escalate into a major issue. If the conflict involves emotions, the parties will need time to cool off. 24-48 hours should be sufficient.

Whenever possible, meet face-to-face so that the participants can take advantage of non-verbal cues.

Every conflict has two sides and each party believes his or her side is the accurate or ‘right’ side. Both parties want to be heard and understood.

Before a conflict can be resolved, both parties must be able to separate what happened from how they feel about it. Paraphrasing can be valuable in this effort.

Focus on the Problem, not the person.

Laying blame delays resolution. The parties must respect themselves and each other.

Parties should look for win-win opportunities, and negotiate if necessary.

Putting the solution on paper allows both parties the opportunity to see as well as hear it and minimize the likelihood that they will later disagree on the solution.

Implement the solution and set a follow-up.

The follow-up creates an air of accountability.

AS THE PARTICIPANT IN THE ORGANIZATION

One person in a conflict must initiate resolution. Although some perceive the person who takes the first step as the weaker party, others believe they are the stronger.

Before you approach the other person, you should critically analyse the situation and your role on it.

When approaching the other person, it should be done with sincerity. Issue an invitation, rather than a directive.

During the meeting, one should allow the other person to tell one’s story. Paraphrase to verify that you understand both facts and feelings. Words should be chosen carefully.

Getting angry, arguing, telling the person, or telling him/her to be quiet and listening will make the situation worse. You should listen attentively and look for areas of agreement.

After identifying areas of agreement, you should move to those on which resolution will be necessary.

If the list is short or simple, you should begin to look for a solution. A second meeting should be scheduled for lists that are complex and long with the assurance that you will come with possible solution.

AS A FACILITATOR IN THE ORGANISATION

As a manager or supervisor, one may learn about the existence of a conflict by observing a conflict or being told of it by one or both parties involved or being informed by a third party.

If only one party to a conflict tells you about it, the situation is more tenuous. One must acknowledge what he/she is told without creating the impression that one agree with the person.

Taking sides or giving the impression that you are taking sides creates animosity and enmity. Similarly, one must not refrain from apportioning blame or forcing the parties to apologize.

Avoid identifying who is fault unnecessarily.

You should not border to identify who is at fault. Trying to do that may be unproductive. It may cause one to look backward rather than forward.

Invite the parties to meet with you separately.

Regardless of how one learns about a conflict, it should be dealt with privately. You should invite the parties to meet with you separately and then together.

One should use the individual meetings to ascertain the real source of the conflict and its severity.

Use the group meeting to encourage teamwork and problem-solving. During the joint meeting, the facilitator cuts as an emcee.

His/her introduces topics, clarifies, reinforces and summarises. Remember that the facilitator’s goal is to help the parties resolve their disagreement.

Conflict negotiation, mediation and resolution are three distinct, though related activities. In conflict resolution, the ultimate goal is to ‘put to rest’ an identified conflict situation.

In conflict mediation, on the other hand, the focus is on the ‘middleman position’ which the facilitator plays whereas conflict negotiation involves the ‘give-and-take’, which all the parties in a conflict situation engage in.

Whether resolving, mediating and negotiating in a conflict situation, the facilitator is guided by certain communication ethics.

What are these? Communication ethics are guiding principles which, when faithfully followed, ensure the success of the task of a facilitator in a conflict situation.

And what are these principles? They may be summarized as: listening, summarizing and questioning. The tripartite cycle operates in a various circle.

Effective listening (as discussed above) followed by an objective summary of full circle, which may be repeated several times over before the conflict situation may be said to be resolved, mediated or negotiated.

The minds of disputants

In practical terms, the facilitator is not a rescuer, but a supporter of those involved in a dispute.

The disputants are the real owners of the conflict and should therefore be given the chance to ‘steer their ship’, the facilitator should only provide the enabling. 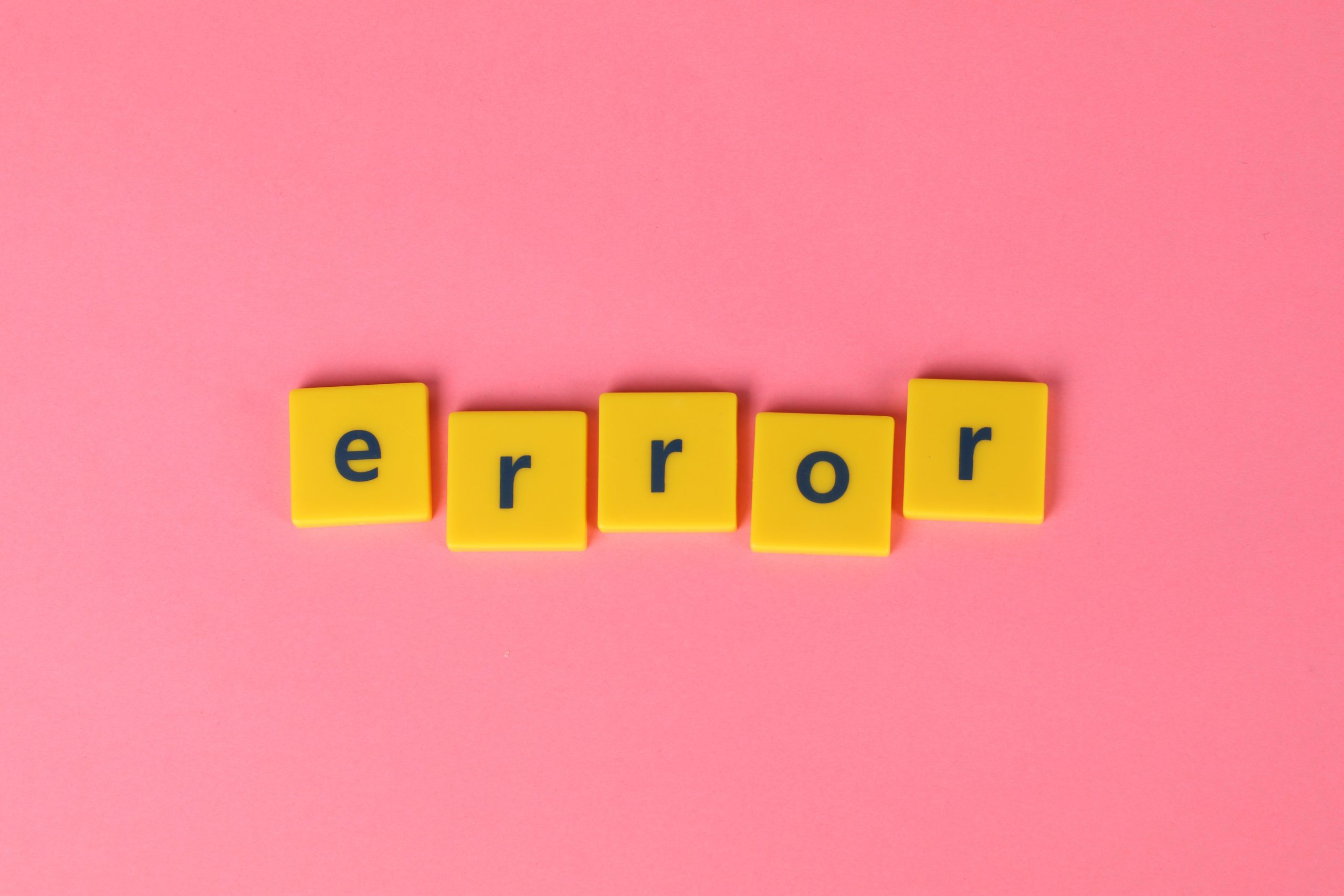 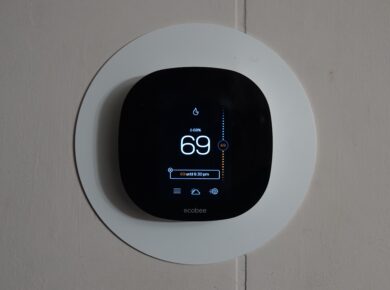 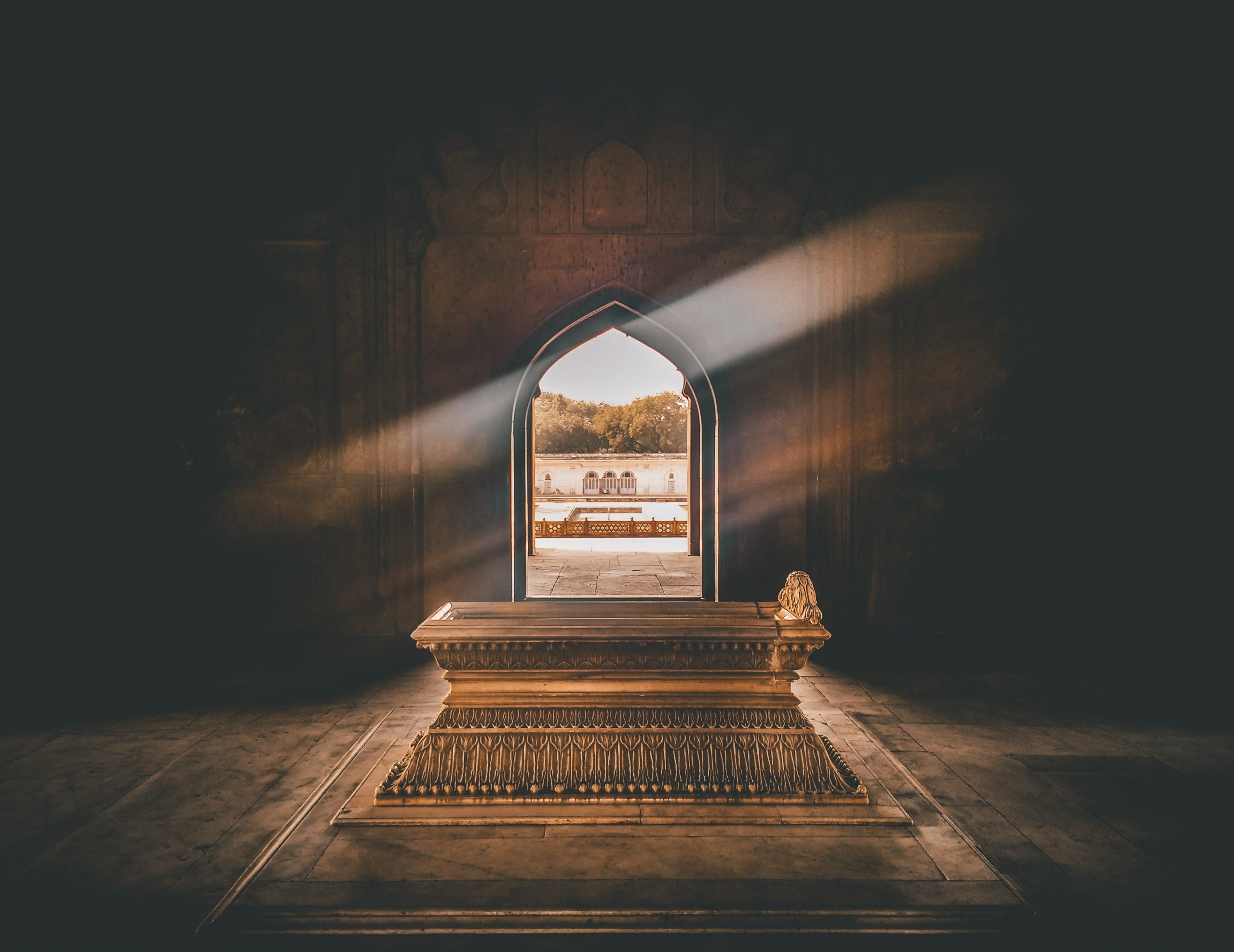 Vanity My wandering mind came to a thought What in this globe Do we come to do? Do you read and hear about Our mission here? No response yet I…
View Post 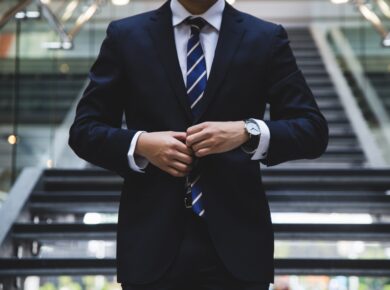