A meeting is the bringing together of all parties concerned with an issue. A meeting agenda is a step-by-step listing of all the activities that are billed to take place during a meeting.

This is prepared by the secretariat responsible for planning the meeting, in consideration with the chairman of the meeting.

The minutes of a meeting are defined as the official record of all that transpired during the meeting.

They are, therefore, written out and are formally adopted as the correct record of the proceedings of the meeting, usually at a subsequent meeting.

There is a standard format for writing minutes: the title of the meeting, including details of place and time, is stated at the top of the title page next, and membership of the meeting is indicated, with a provision to show whether a member was present or absent (at the particular meeting), then come to the ‘substantive’ matters for discussion.

Such issues could be staff matters, reports from various committees, or administrative and financial reports. The motion for adjournment comes at the end since it marks the formal closure of the meeting.

There are several operational terms, associated with meetings, which are designed to ensure the smooth conduct of such gatherings. Such terms as Quorum, Motion, point of Order, Proxy, Chairman, Secretary Voting, and casting Vote are hereby discussed.

A quorum is the minimum member of members of an assembly or society that must be present at a meeting for the meeting to be considered valid.

This is usually stated in the constitution or the legal document setting up the body. It is a device to protect the body from any minority group that may meet and tale decisions on behalf of the entire group.

A meeting is called to order when the Chairman is satisfied that the quorum has been formed.

At a meeting, a motion is a formal proposal made by a member for the body to adapt the position taken by the house.

Usually, a seconder of the motion is required before it is put up for adoption. However, there could be a Counter Motion, which takes the opposite view of the Motion on the floor of the house.

A decision to adopt either the Motion or Counter Motion is made through voting: the majority decides which way to go.

When a member of a meeting feels that the correct procedure is not being taken in handling a matter, they raise a Point of Order, which temporarily stops all other discussions until the Chairman decides whether it is ‘in order or  ‘out of order’.

A proxy is someone who has been authorized to represent someone else, especially in voting. An Annual General Meeting (AGM) of a company usually makes provision for such representation. A proxy has all the rights of a full member of a meeting.

The Chairman presides over a meeting. Guided by the Agenda, he dictates what is to be discussed at any point in time.

Voting is the principal instrument used to decide the majority opinion at a meeting. The ballot may be open or secret.

When voting is deadlocked because no majority has emerged, the Chairman has the right of casting Voting. The casting Vote then is the extra vote (cast by the Chairman) to decide an issue when votes on each side are equal.

Minutes of the 7th regular meeting of the josa landlords association held at city hall, Jose, on Saturday, August 10, 2010, at 12.00 am

Adoption of the Agenda

The motion for the adoption of the agenda was moved by Mrs. Bis Alawiye and seconded by Madam Kofi.

The Chairman welcomed members to the 7th meeting and expressed his satisfaction with the large turnout of members on time.

Adoption of the Minutes of the 6th Regular Meeting Held on Saturday, 8th August 2010.

The minutes of the 6th regular meeting were read and later adopted following a motion to that effect moved by Justice Udo and seconded by Mrs. Bisi Alawiye.

Matters Arising from the Minutes of the 6th Regular Meeting

It was reported that the issue of the provision of adequate road traffic signs, especially at Sake Crossings, had been brought to the attention of the Chief Vehicle Inspection Officer, who had promised to look into the matter…

As its Regular Meeting was held on Saturday 5th July 2021, it was observed that 8th on 4th Avenue had not had its refuse cleared for two consecutive weeks. The Committee, therefore, directed the Zonal Supervisor (D), to take up the matter with the Ministry of Environment. The report was accepted, but the Chairman asked the committee to maintain its vigilance and ensure that refuse did not pile up on the streets.

The committee was unable to submit a written report. But its Chairman, Chief A. A. Alawode was reported to have headed a team that visited the General Hospital last month.

The committee’s submission could not be discussed for technical reasons…

The Author’s Report was presented by Eke G. O. the Principal Partner, Sons, and partners. The report… A motion for the acceptance of the report was moved by Justice Udo and seconded by M.rs Bisi Alawiye. The report was, therefore, accepted.

Report of an Inquiry into the Collapsed Building at No. 2. Market Road

It was reported that the Ad-hoc committee set up to look into the matter had not yet concluded its settings. However , a verbal report was given by its Chairman Dr. Bola Adigun. A member pointed out the urgency of the matter and wondered why it was taking so long to conclude the case, the Chairman urged…

No issue was raised.

The meeting adjourned at3pm pmm when a motion to that effect was moved by D.r Bola Adigun and seconded by  Madan Kofo. 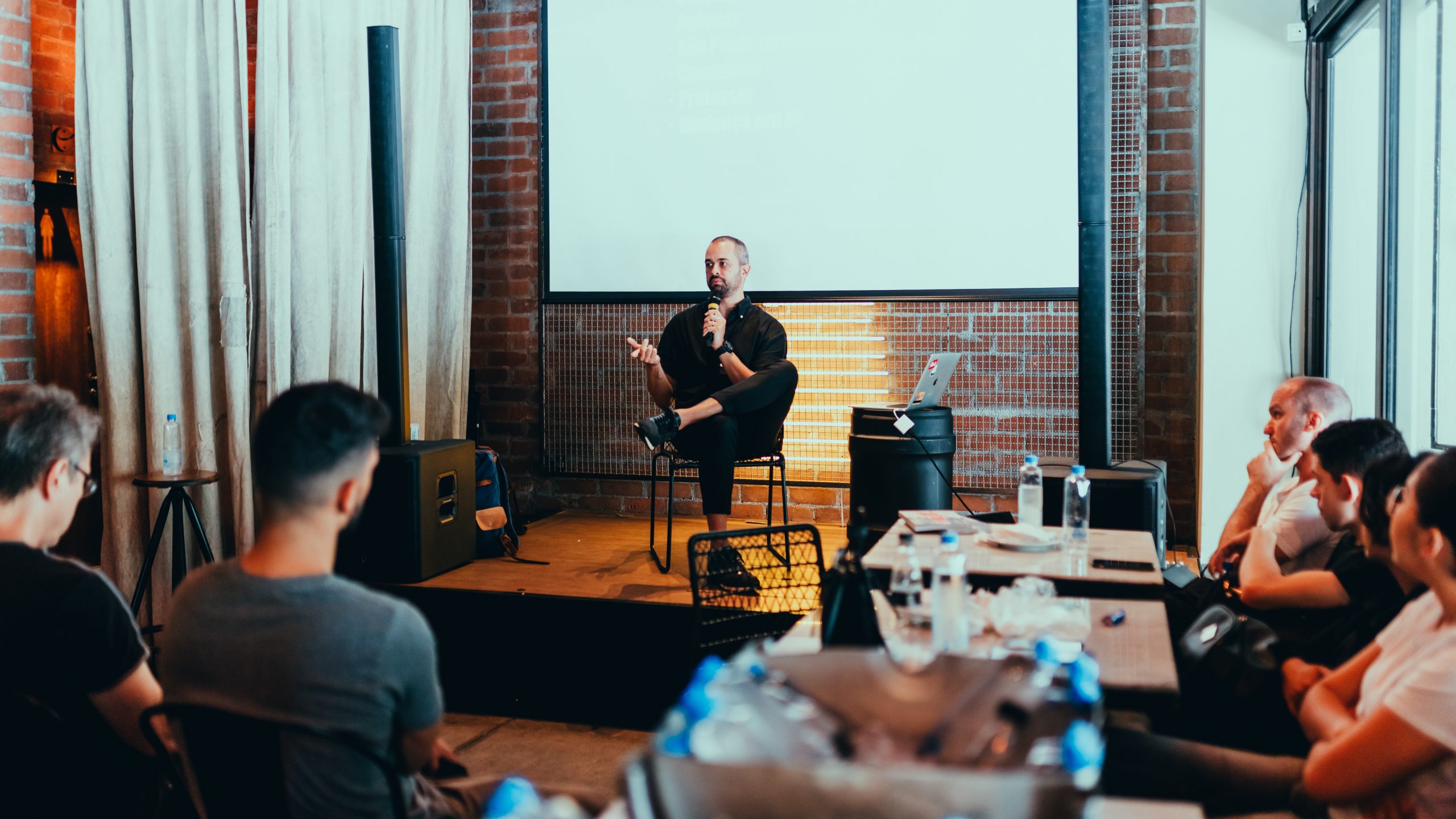 On many occasions, you may be invited to give a talk on a particular topic or to be a guest speaker of the day. So also, if you are asked…
View Post