The major goal of traditional education is to impart the necessary knowledge, skills, attitudes, and values as contained in the culture.

This is usually done through oral precepts and practical examples from parents, relations, peers, and other adult members of society.

Acquisition of attitudes and skills in traditional education

As already discussed, the major goal of traditional education is to impart the necessary knowledge, skills, attitudes, and values as contained in the culture.

This is usually done through oral precepts and practical examples from parents, relations, peers, and other adult members of society.

Very early in life, the child is encouraged to develop attitudes, and skills necessary for him to operate effectively in society. The nature of family life in traditional societies which is based on the compound system provides the child with several people – parents, relations, and peers to relate with.

They generally have a great impact on the child as he is usually encouraged to move about and play in the neighborhood.

Through play, which is often supervised by adults in the neighborhood, the child is made to appreciate and imbibe the spirit of cooperation, tolerance, good leadership and followership, honesty, kindness, respect for elders and constituted authority, initiative, courage, and self-assertion among others (Uka, 1966:62)

In the same way, the child is often encouraged to observe the techniques, skills, and habits of his parents and other adult members of the community.

If and when the situation demands, the child could be given instructions on how to do certain things and why a certain thing should not be done.

Adolescent stage as a girl

Sometimes, stories, songs, legends, and dancing among other things are combined to act as a stimulus on the emotions of children to quicken their perpetual abilities and to guide their exploitation and interpretation of their environment (Awoniyi, 1982:42).

READ ALSO:  10 Importance of Test in Schools and Organizations

Sex roles are learned early in life. For instance, girls are introduced to childcare and rearing practices including home management through the regular observation of their biological mothers and other mothers in the compound.

There is no particular age for this but it could start as early as the girls started developing an interest in such activities. From about the ages of seven or eight, girls are usually seen playing such roles as wives and mothers at home or in their playgroups.

By the time the child is old enough to get married, she is already familiar with most of the essential roles expected of her as a wife.

Only some aspects of sex education are usually left till the gill is ready for it. Usually, it is taboo among Africans to discuss sex-related issues with children.

Therefore, initiation into the knowledge of sex is usually handled by the mother and the aged women in the compound a few weeks before marriage.

Adolescent stage as a boy

As for the boys, they usually accompany their fathers or other relations to the farm or workshops. While at the place of work, the boy will observe the men at work.

There they could on-their-on start imitating the things done by the adults. As time goes on, little implements could be given to the child to work with under the guidance and supervision of the adults.

In some cases when a particular skill or trade is not available in the family and the parents want the child to acquire it, he could be sent to a master outside. There, he would serve as an apprentice for some time to be determined by the master.

By and large, the acquisition of attitudes and skills in traditional education is done practically. It is usually a situation where the child is told to ‘do as I do’.

Even when verbal instructions are to be given, they are usually backed up with practical demonstrations. The practical nature of traditional education and the ‘we-feeding’ in the traditional society usually provide what could be regarded as a comprehensive and pragmatic system of education for the child.

READ ALSO:  6 Top-Rated International Master's Degrees You Can Enroll for

There is nothing like poor quality or haphazard education in traditional African society. This is why products of traditional education are usually masters of their various skills or trades and they are society efficient citizens who could contribute to the growth and development of their society.

Child-rearing practices are usually tied to the benefits of what life is all about and how to sustain it in society.

This is not peculiar to Africa alone as it is common to all races. However, it seems as if Africans generally and Nigerians in particular, have a very warm attitude towards having children. Thus, the birth of a child in a traditional Nigerian home is usually a great occasion and celebrated with as much fanfare and merriment as the prevailing circumstances could allow.

Since Africans place, much emphasis on the moral and character training of the child, no time is ever wasted in the commencement of the training programs of the child.

The child in the first few years of life is more intimately involved with his mother than his father. Therefore, it is the mother that is usually more involved in the process of upbringing the child at these early stages even if there are other ‘mothers’ within the compound to attend to the child.

The research study carried out among some ethnic groups in Southern Nigeria by Uka (1966) has shown that breastfeeding is a normal and common practice among Nigerian women.

The idea of feeding bottles is frowned at as people’s belief also is that children nursed with animal milk will grow wild and behave like beasts.

Weaning is a gradual process that consists of a systematic reduction in the number of times the child is breastfed in a day. Some factors often determine whether weaning could be early or delayed include the following:

The cutting of the teeth

Since this often leads to the biting of the mother’s breast by the child, after cutting the first set of milk teeth, the breastfeeding of such a child is often stopped early.

This according to traditional belief could ‘poison’ the milk and thus affect the health of the child that takes it. So, any pregnancy by the nursing mother means that breastfeeding has to stop irrespective of the child’s age.

The health of the child

A very sickly child is often allowed a long period of breastfeeding to enhance good health irrespective of the sex.

Sex of the child

It is strongly believed that boys generally require a longer period of breastfeeding than girls so that they could be physically strong for their masculine tasks in later life.

On the other hand, girls are seen to be more sympathetic with mothers because they too will have to breastfeed their children in the future. Therefore, they usually stop breastfeeding earlier than boys.

Sickness of the mother

In situations when the mother is seriously ill or the breast milk is found to be infected (there are traditional ways of testing the purity of breast milk) breastfeeding from the woman is usually discontinued.

If the baby is still too young to forgo breastfeeding altogether, then another nursing mother within the family compound could be asked to help in breastfeeding the child.

As the rate of feeding on adult food increases, the child’s dependence on breast milk also decreases until he completely forgets it.

In most places, meat is not introduced to the child early in life because of the fear of infections. In its place, various local fruits and vegetables are freely given to the child.

This is usually a good source of vitamins and minerals for the healthy growth and development of the child. 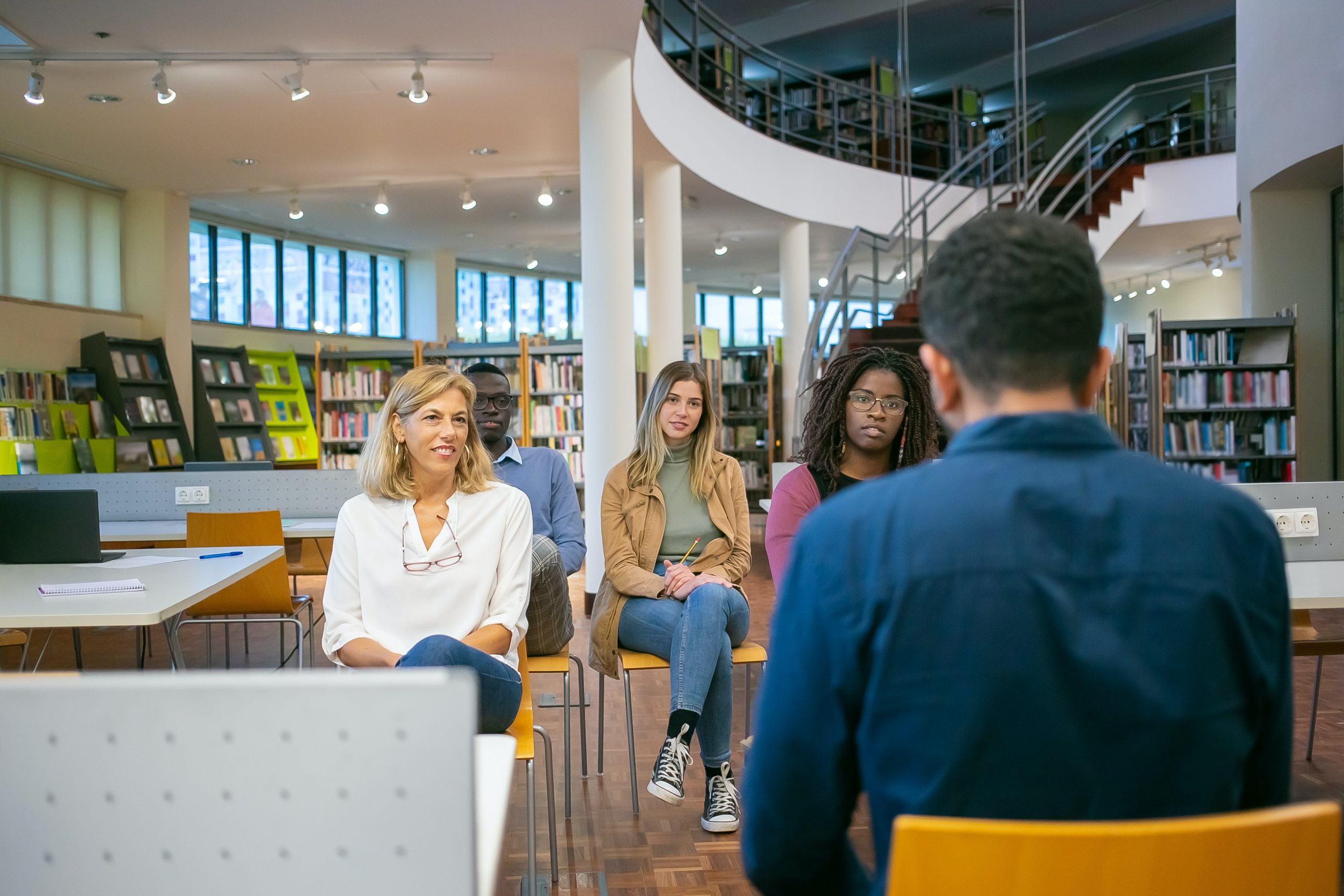 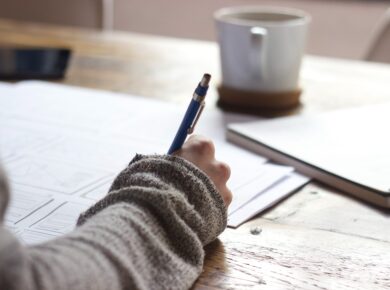 Are you in the habit of deriding, looking down, and not supporting weak and dull students? Are you having issues with how to help weak students move away from their…
View Post 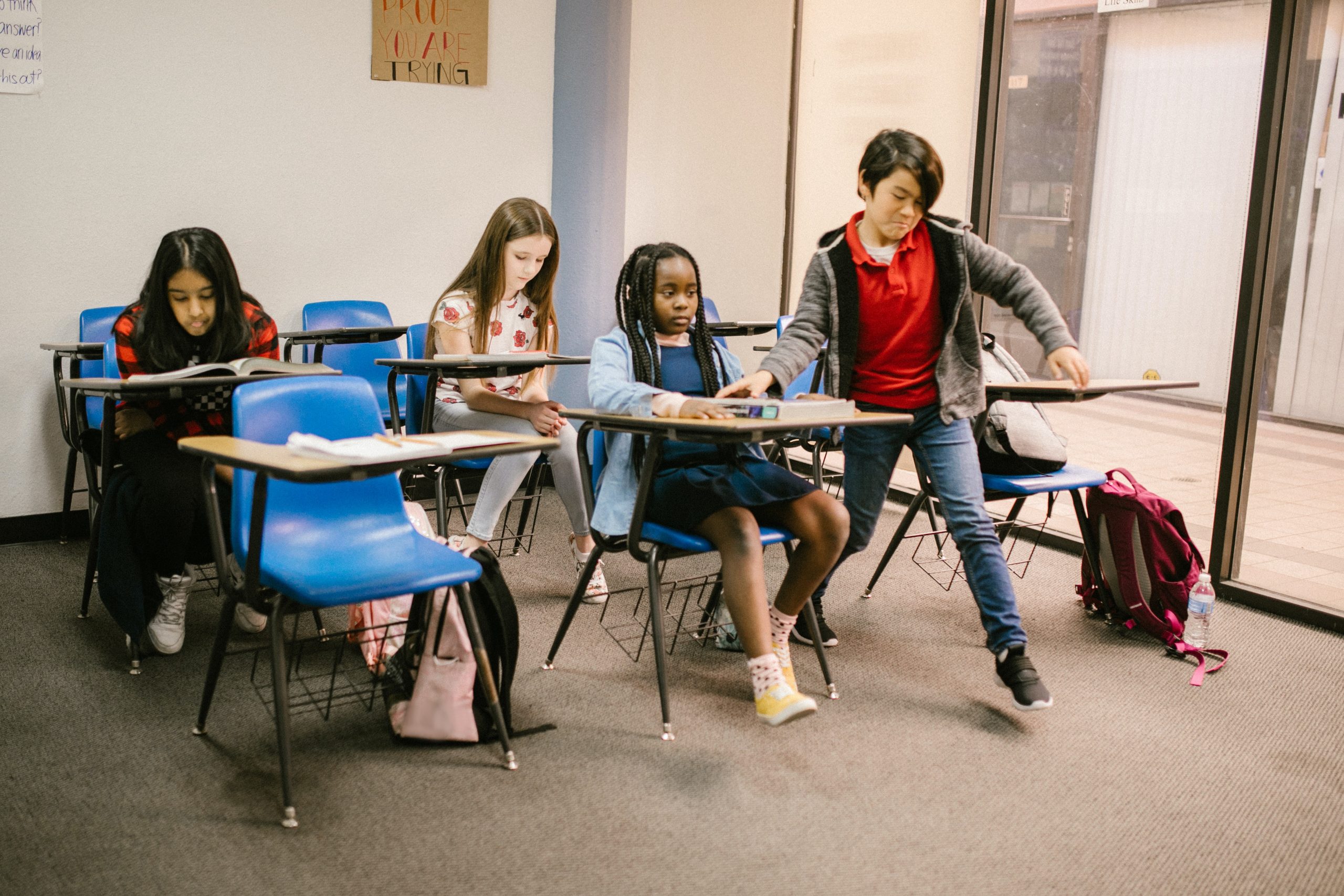 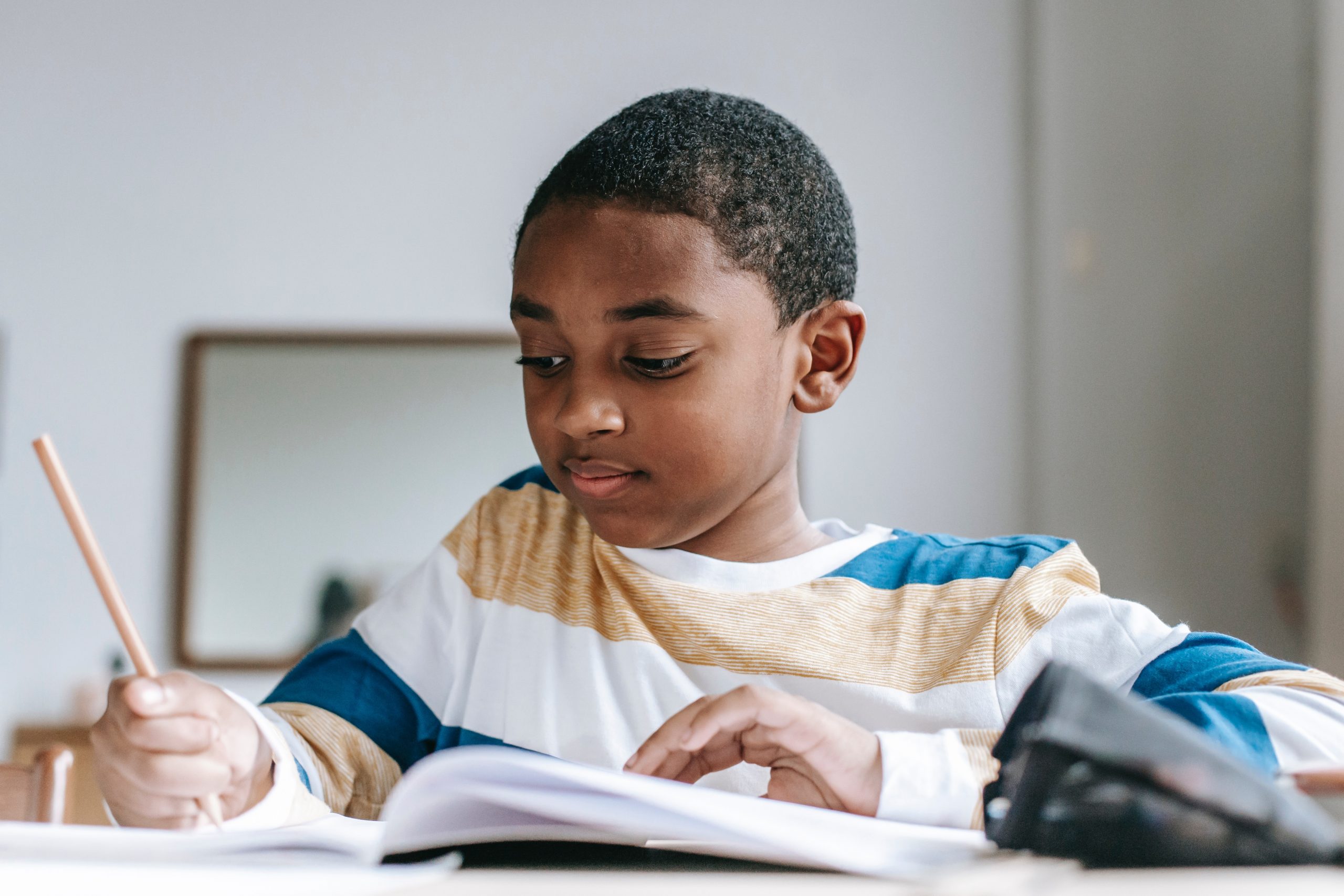 1. Curriculum Development This has to do with all the programmes of instruction, activities and guidance engaged in throughout the year at the different levels in the school. Certain things…
View Post 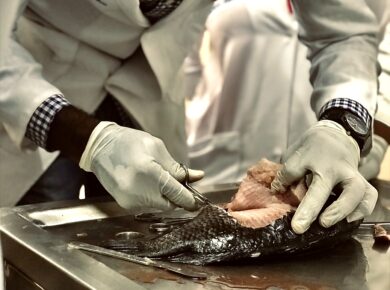