For quite some time educational evaluation concerned itself with only the cognitive domain. It was thus preoccupied with matters of knowing and thinking. The 3Rs (Reading, writing, and arithmetic) formed the focus of the evaluation.

It was only the mental activities demanding the use of the head that attracted attention. It is quite pleasing to note that with time evaluation was extended to the affective dealing with feelings.

The affective domain measures noticeable behavior. It deals with the assessment of self and situation. It is not speed or time-bound unlike the Cognitive and Psychomotor.

The responses to affective are not exact, they vary. There is no right or wrong answer. In the affective domain, scores are qualitative and not quantitative.

Affective scores may at best be used to suggest classifying people as to the degree of social acceptability, interaction with people, areas of interest and values, or religious inclination.

There is great difficulty in determining the reliability and validity of an effective measure. Responses given to items may depend on the feeling of the respondents toward the tester. Attendance, private studies, or readings are not easy to assess, and where assessed the results are difficult to interpret.

Extra reading may result from the need to supplement the inadequate course material provided consequent upon the anxiety to get over the course quickly but not necessarily the interest in the course.

Even though affective variables are useful input and process variables, the demand for cognitive and psychomotor measures usually imposed by evaluators tends to render affective measures worthless.

Training of Engineers, Agriculturists, Accountants, Home Economists, Computer Scientists, Stenographers, Musicians, and other professionals usually focusattention on how much knowledge the trainee acquires and the degree of dexterity with which he carries out manipulative work rather than with what interest he performs the job he is being trained for.

Interest may be observed through the frequency of mention of a topic in a person’s discussion, how one spends his time daily, reactions to certain rewards and incentives, and what a person claims to have an interest in.

They measure interest in areas of academic discipline, property acquisition, role play in societies, occupational pursuit, vocational interest, and personal interests. Research demands may call for the development of new instruments or adaptation of existing ones. Many useful instruments may be obtained from the International Centre for Educational Evaluation of the University of Ibadan or the Psychology departments of any University or College of Education.

Reliability of responses to measures of interest remains a problem. In many cases, the use of the result may dictate the degree of honesty with which the respondent gives his answers. Somebody who for want of a job is being assessed for interest in the job is likely to fake.

Faking may also result from the fear of respondents for the person who is carrying out the test. Where it is made known to the respondent that the result is to be used only for counseling and to avoid faking.

Interest and ability are not necessarily complimentary. It is quite possible to be interested in a profession without having the ability just as it is possible to have the ability to perform well in a job without being interested. All we say is that interest may lead to the development of ability.

A student who because of the desperate desire for admission into a College of Education accepts admission to read a mathematics combination for which, even though he processes the requisite qualification, he lacks interest may soon run into problems of failure due to mathematical phobia coupled with his initial lack of interest in mathematics.

READ ALSO:  How to Achieve a High Rate of Reading Comprehension

If such a student is allowed to change course to Music where his interest lies he could prove an excellent student as against being a write–off if forced to remain in mathematics.

Measures of interest help determine whether a program designed to arouse the interest of a group of people has worked or not.

We sometimes may want to know whether interest is a prerequisite for job performance or not. The knowledge of the interaction between interest and achievement may be of concern to program planners.

Running a sandwich program, for teachers should not only be judged by its graduate turnout, attention should be paid to the retention of the trainees in the teaching profession.

People may be interviewed for various reasons such as selectivity for an admission or appointment, promotion to a higher rank at work, identifying peoples’ problems to prefer solutions, eliciting potentialities to offer guidance services, test the popularity or otherwise of a program, material, or person.

Interviews may be structured or unstructured. Structured interviews usually make use of already prepared questions that the interviewers might have prepared ready before their appearance of interviewees before him.

As the questions are administered orally the responses of the interviewees are graded and recorded accordingly for each person. The mean of the scores awarded by the individual interviewers forms the score for each interviewee.

Most importantly in the use of the interview method is that the panel of interviewers must be made up of mature, honest, and trained persons who are free from sexual, religious, ethnic, and racial biases but will give equal treatment to all interviewees and have a good understanding of the assessment instrument in use.

They must be people very tactful in posing sensitive questions to people to avoid embarrassing or putting their interviewees on the defense or making them aggressive.

The training of interviewers will not only familiarize them with the questions, mode of conducting the interview, and scoring procedure it will also pave way for reliability in scoring.

The attitude put up by the respondent at an interview may sell him out as a fake since he is face to face with the interviewer who watches his countenance and disposition as he reacts to questions. 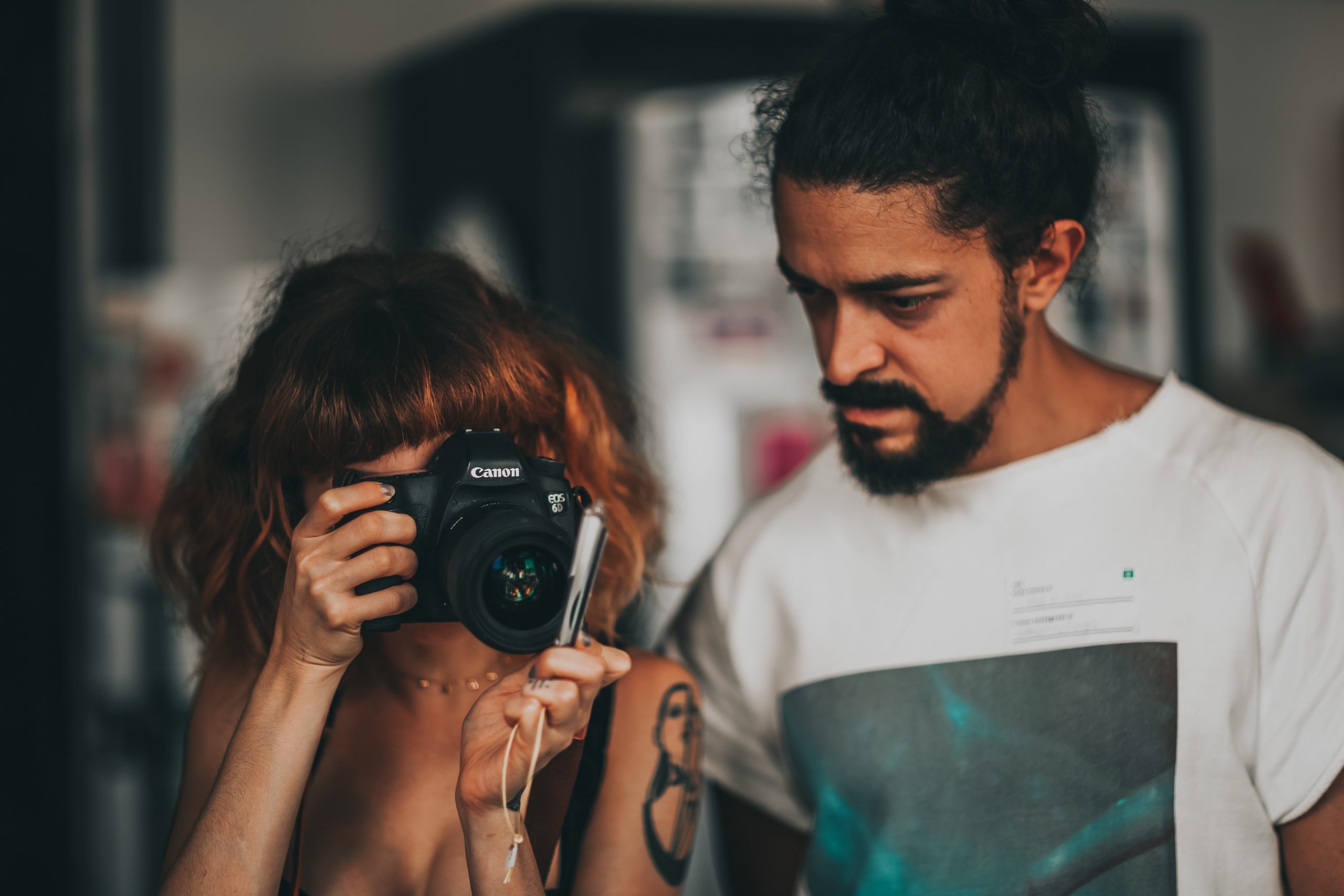 Memory is the internal process that deals with the storage of information and later retrieval of such information. It is the ability to remember and retain information for future use.…
View Post 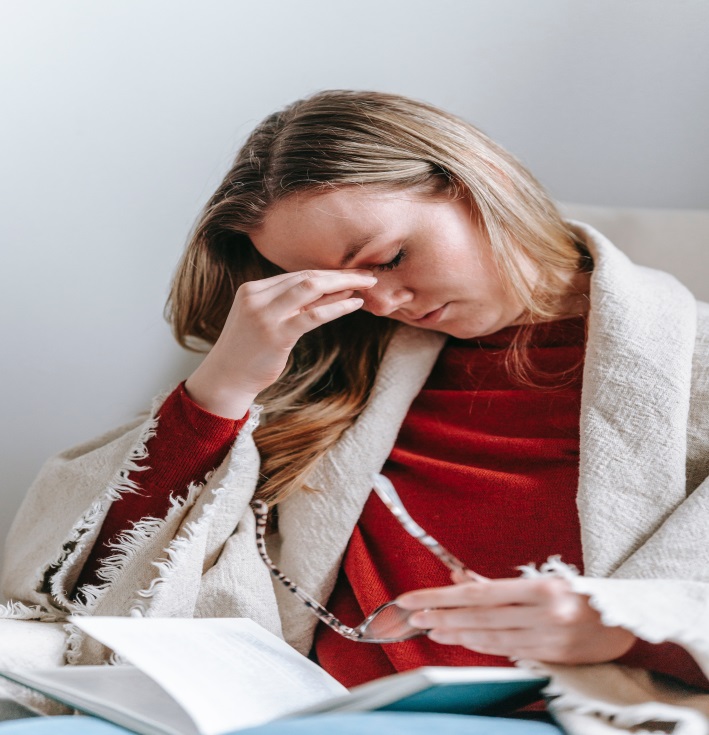 Why do you fail essays and letter writing? Why do you fail composition? Is it not because you don’t have information? These are four tricks you have to know. 1.…
View Post 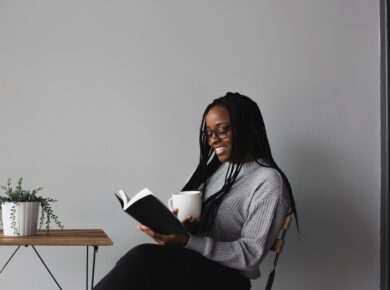 In most cases, a high level of proficiency is an important area, and the behavior is performed with the least expenditure of energy and becomes routine, automatic, and spontaneous. The…
View Post 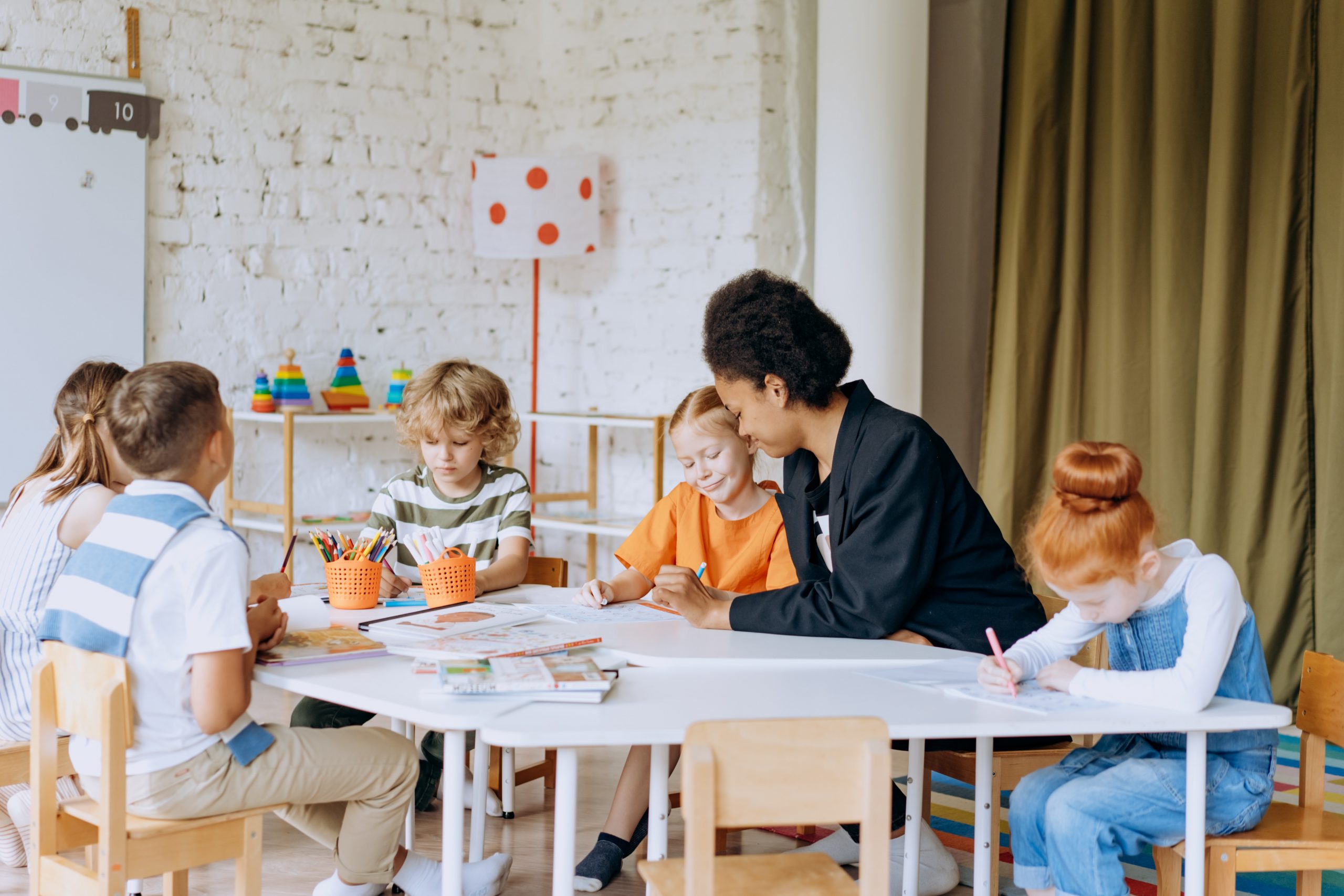 Several factors have been identified by various authorities as essential for effective studying. The factors hitherto identified are psychological, socio-economic, geographical, or racial. We are going to restrict ourselves to…
View Post 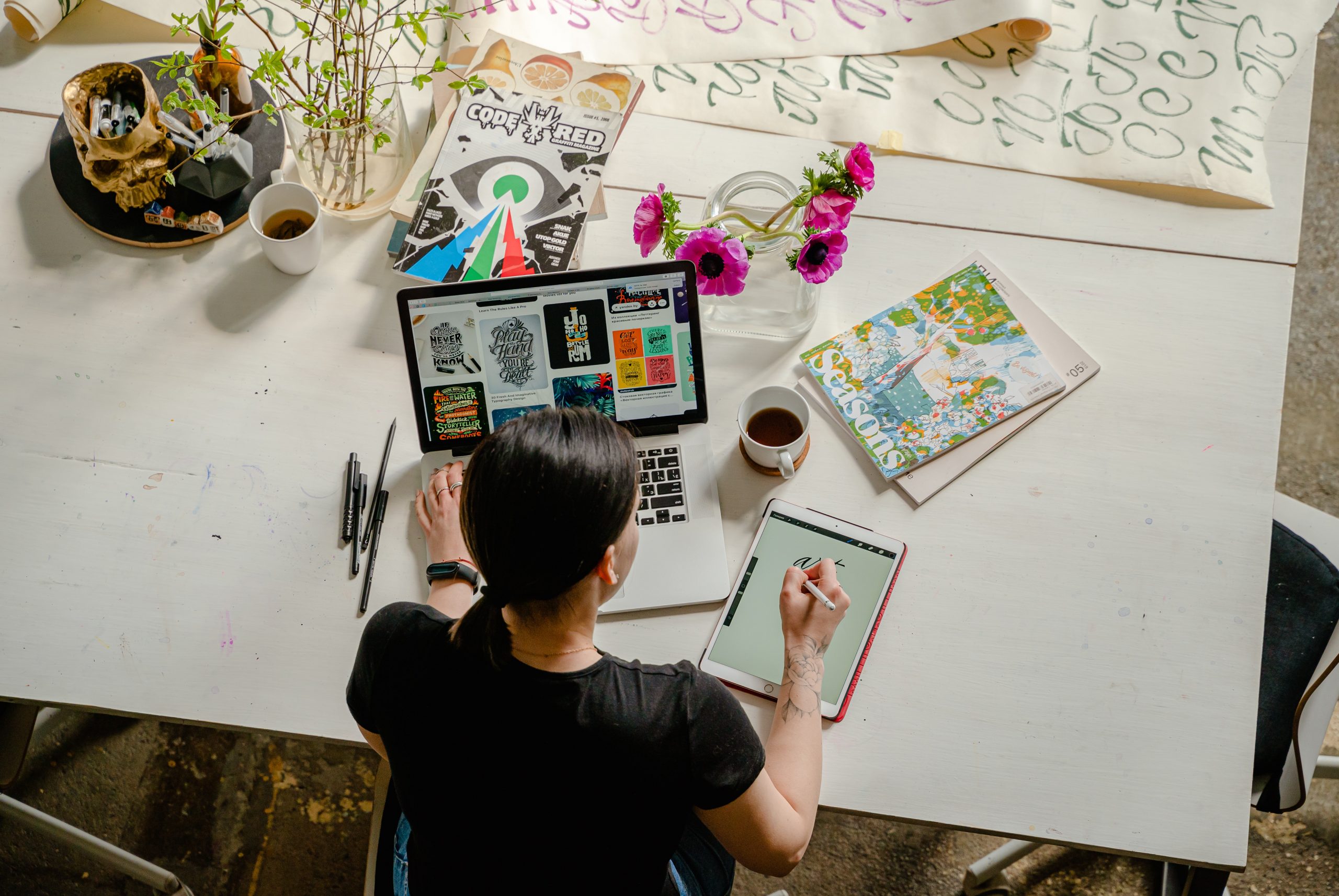 Writing ingredients are the making of letters or symbols to form words with a pen, pencil or any writing tool to communicate or to pass information. It is the production…
View Post 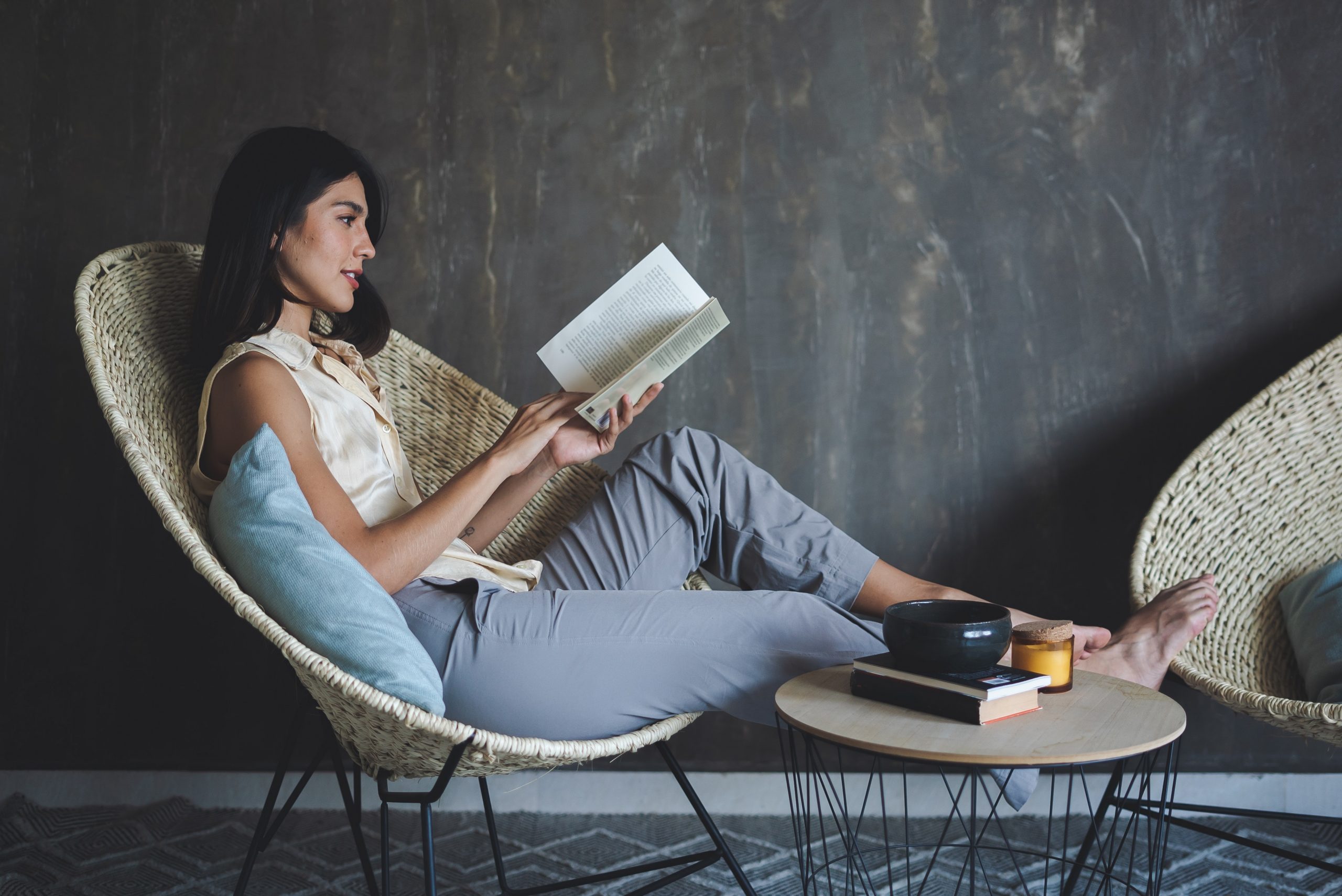 There are different problems that affect reading . The following factors will have adverse effects on the reading performance of a pupil. The absence of them in a pupil could…
View Post