Certain words, especially nouns or noun phrases, need premodifiers or modifiers, in some cases, so that their meanings can be lucidly well-defined in terms of persons, objects, qualities, or quantities. Such words functioning as premodifiers are called articles and determiners.

An article can be defined as a structural aspect of speech used as a modifier that changes nouns or adjectives to noun phrases or adjective phrases. It is divided into two namely, definite (the) and indefinite (a) and (an) articles

The indefinite article ‘a’ usually precedes the initial consonant sound of a word, e.g.

The indefinite article ‘an’ always precedes the initial vowel sound of a word, e.g.

Without considering the spelling, if the initial letter of a word is pronounced as /u/, then such a word should be preceded by the article ‘a, e.g.

The initial letter ‘h’ which is voiced as the sound /h/ in a word must be preceded by the article ‘a, e.g.

However, if the initial ‘h’ of words are voiceless zero sounds, then such words should be preceded by the article ‘an’ because the initial sound of those words are vowels, e.g.

Article ‘the’ can precede the initial consonants or the letters and vowels or letters, e.g.

Article ‘the’ is used for making specific references, e.g.

Article ‘the’ is used further before any superlative degree of adjectives, e.g.

A determiner simply means a modifier because it is the class of structural aspects of speech that modify nouns, noun phrases, and even prepositional phrases to convey clear meanings. Most of the determiners are partitives that express the part of a whole meaning of the sentences and modify nouns or noun phrases. Some of them will be discussed below:

Any is used to refer to a part of unstated countable nouns, e.g

Any is used also to indicate ‘nothingness’, e.g.

It is used to indicate a number which is not many but more than a few. Article ‘a’ or ‘the’ is possible before few.

It is used to modify plural countable nouns or noun phrases and plural verbs, e.g.

Little denotes something small or not sufficient. It is used before uncountable nouns or noun phrases and abstract nouns, e.g.

A/The little is possible before uncountable nouns or noun phrases, and exressing something t bit much and sufficient, e.g.

Much is used with uncountable nouns, especially meaning ‘a large amount of something’, e.g.

Much can be pre-modified by certain intensifiers such as: so, as, very, too, etc., and it modifies uncountable or abstract nouns, e.g.

Many is used to modify plural nouns and plural verbs. It can

be realized under the statement, negation, or question to mean a large number of something or somebody’, e.g.

Some may be used to modify uncountable or abstract nouns and it must be used with a singular verb, e.g.

Some can also modify countable plural nouns or noun phrases.

Several is used to show the expression that implies more than two but not many or various. It modifies the plural nouns and it must be used as the plural verb, e.g.

All can also be used with uncountable (mass) nouns or noun phrases and it must be used with a singular verb, e.g.

Remember that no uncountable nouns can be added with the

final’s. So, there is no *luggages and advices*.

Every is used to indicate a whole group and modifies singular nouns or noun phrases, and it must be used with a singular verb, e.g.

Whenever a plural determiner follows every, it should be followed by plural nouns or noun phrases, e.g.

‘Five’ and ‘few’ are plural determiners that must also be followed by plural nouns ‘minutes’ and ‘miles’ not ‘minute’ and ‘mile’.

_______ people turned out to welcome the august visitor. 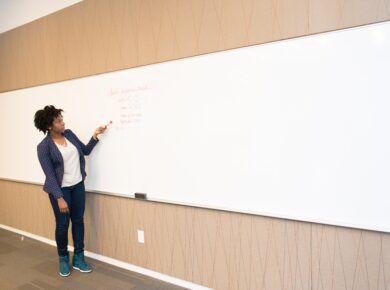 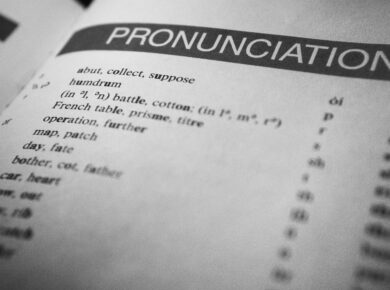 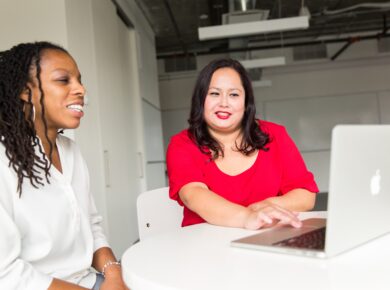 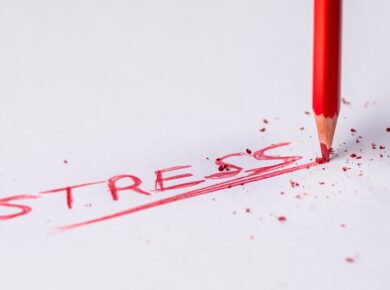