The unfortunate trend in Nigeria nowadays however is that as the population of book users grows, the number of printers diminishes.

This is not unconnected to issues of power failure, incredible foreign exchange rate, and the economic depression in general.

One unavoidable consequence of this is that writers are now left at the mercy of printers who are now provided with reasons to justify shoddy jobs, charge arbitrarily, and renege on promises.

But even with situations like this on the ground, many writers would still prefer to circumvent the invaluable inputs of the mainstream or the traditional publishers by getting their books printed by these local printers.

For one thing, a writer who believes he has written the greatest story that has ever been written, but who has been rejected many times and by as many publishers as he knew of, would probably not have a better choice than visiting the local printers to self-publish his work.

The downside of a writer taking his work directly to a printer in this manner should be a matter of concern to the writer.

The risk-taking in the project, for one thing, is 100% on his part while it is 0% on the part of the printer. But even then, perhaps it might still be a risk worth taking. After all, his profit is also 100%.

The outcome of the printing however may go a long way in determining whether he will end up facing litigation, whether his 100% profit is worth it in the end, or whether the end product will only end in a dustbin.

The focus of this paper is on printers in Oyo State. There is however no doubt that Mokola in Ibadan is the Mecca of printing not just in Ibadan but in the whole of Oyo State.

This is why the Mokola printers would be greatly under the spotlight in this paper. It should also be emphasized that the location houses not only printers but also lithographers, graphic artists, typesetters, etc.

Differences between Self-publishing and Subsidy/Vanity Publishing

The writer recognizes various options open to a writer in getting his work on the market. In this article, however, the focus is on self-publishing.

This is a situation where the author takes the responsibility of fully financing, promoting, and marketing his work. His profit, as emphasized above, is 100% and the loss will of course be 100% his own.

It is recognized that he can find editors and designers to work on the manuscript but this is not usually the case. This is why this article is concerned mainly with a common case of the manuscript going to the printer, straight from the author’s hand.

It might however be necessary here to distinguish between self-publishing and another choice open to the author; a choice which is sometimes confused with self-publishing, and this is what is known as Subsidy or Vanity Publishing.

When an author takes his manuscript to a small scale or a well-established publishing house for vanity publishing, these are the duties the publishers render for a fee as opposed to self-publishing:

Especially if the publishing house is a well-established one, all care is taken to make sure that the book is well-edited and packaged.

This is because their name is at stake since the logo of their company will accompany the book.  For this reason, such publishing houses do reject manuscripts that are not up to par, even when it is ‘cash and carry.

The Differences between a Publisher and a Printer

In an article, Ajibola (2008) tabulates the differences between a publisher and a printer. For this article, however, we are,e going to take just one of the responsibilities of the printers.

‘The publisher is responsible for the publishing functions which include selecting manuscripts, commissioning authors to write manuscripts, negotiating and acquiring publishing rights, etc.’ All these as she points out are none of the printers’ concern.

As she again says, ‘Printing is one of our most important means of communication. It is a process by which words and images are reproduced on paper and such other materials as metal, glass, and fabrics.

Printing provides textbooks and many other study materials for our educational system.’

A printer only prints. It is not his concern to improve the content of the author’s manuscript or in promoting or marketing the finished products.

He may be engaged by the author to do lithographic or designing work or assign the International Standard Book Number (ISBN) to the book or not.

The Chartered Institute of Professional Printers of Nigeria (NIPPON)

The Chartered Institute of Professional Printers of Nigeria (NIPPON) is the umbrella body for printers. In the activities of printers in Nigeria in general, NIPPON, as observed, has little effect and in many places, the activities are even non-existent.

The majority of printers are never aware of the regulatory body or any organized training of the organization for that matter. NIPPON, created by an act of Parliament No. 24 of 2007, is ‘…charged with the duty of regulating, controlling, managing and administration of printers in Nigeria …’

Only 17 (seventeen) are from the whole of Oyo State, only 9 (nine) from Ibadan, and out of these 9, only 1 is registered from Mokola in Ibadan. Even in 2012, these figures are appalling and not acceptable as it is quite far from reality.

It goes without saying that if NIPPON encourages full participation of printers at grass root level in its activities, it will go a long way in making the printing business in Nigeria more appealing by being more professional and more trustworthy in its approach.

Association of Professional Printers of Nigeria(ESPN) has been in existence long before NIPPON.

In contrast with NIPPON however, its influence is more felt by printers in Oyo State than in some other states.

According to research, most of the printers at Mokola for instance are members.  Members attend zonal meetings every 15 (fifteen days), local government meetings every month and state meetings held about twice a year.

This I believe to some extent helps to regulate the activities of the printers. The welfare of members is actively discussed and addressed at the meetings.

However, it is noticed that the members have an unfavorable attitude towards training. They do not consider the training enough benefit to sacrifice their precious time.

This is a serious gap that I suppose NIPPON should conveniently fill. Knowledge keeps growing and if Nigerian printers do not want to be left behind in the development of printing technology, there should be training and retraining for the printers.

Although this paper is more about printers than publishers, no discussion about printing will be complete without talking about publishing.

After all, printers get jobs from publishers. Unlike NIPPON, I believe the Nigerian Publishers Association (NPA) deserves a pat on the back for its activities in sensitizing stakeholders in the publishing business.

One vital issue that is worth mentioning here, which publishing associations should see to is that besides the fact that many so-called publishers are not registered with the government, the majority of the registered publishers are in fact agents for book printers and nothing else.

The only job they offer writers is a printing job. They have nothing that qualifies them to function in a publishing house or as a printer.

They neither do editing jobs nor provide illustrations or designs. They do not get involved with marketing or promotion but they may perhaps assist the ignorant writer who has never heard of ISBN in assigning it at a cut-throat price.

I suppose there should be a mechanism by NPA to separate the wheat from the chaff.

More awareness should be created for their activities. For one thing, NPA should provide a better platform for collaboration between the publishers and the printers.

This cannot be overemphasized. The association between the two is loosely like that between the doctor and the nurse. One diagnoses what is to be done and the other sees to it that it is done well.

When the synergy between publishers and printers breaks down, the consequences in our educational sector can be immensely detrimental. 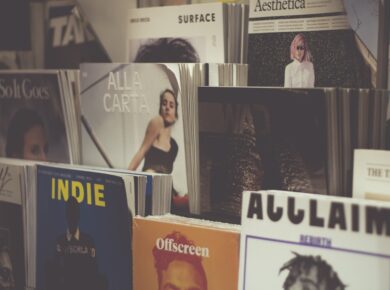 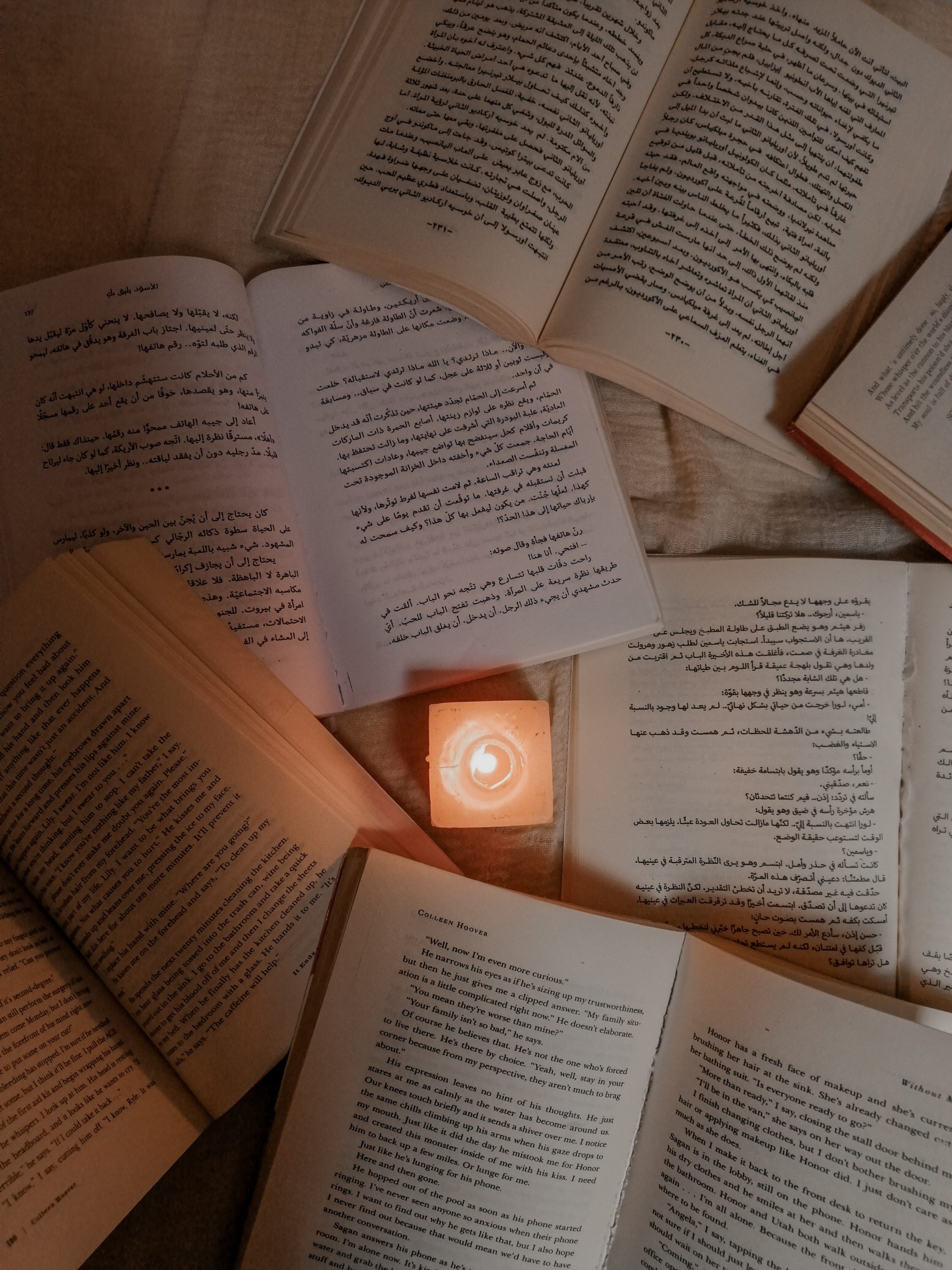 It is against this background of printing business in Oyo State that we now want to discuss some reasons why writers will want to take their manuscripts directly to printers,…
View Post 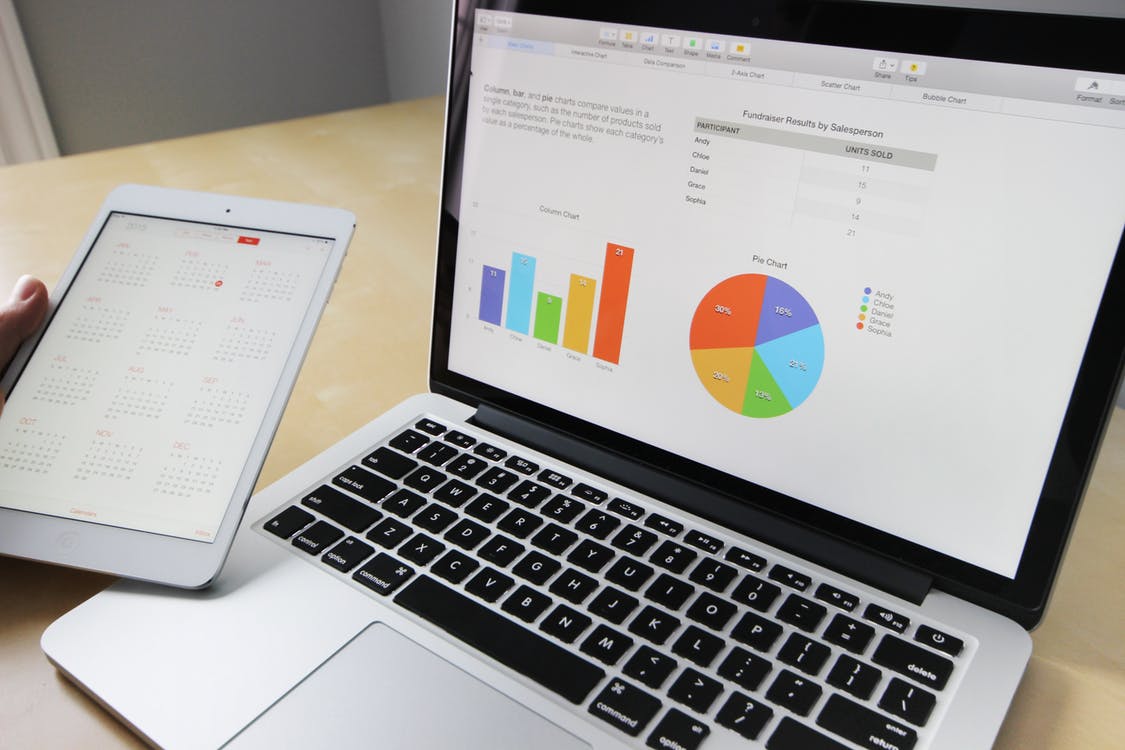 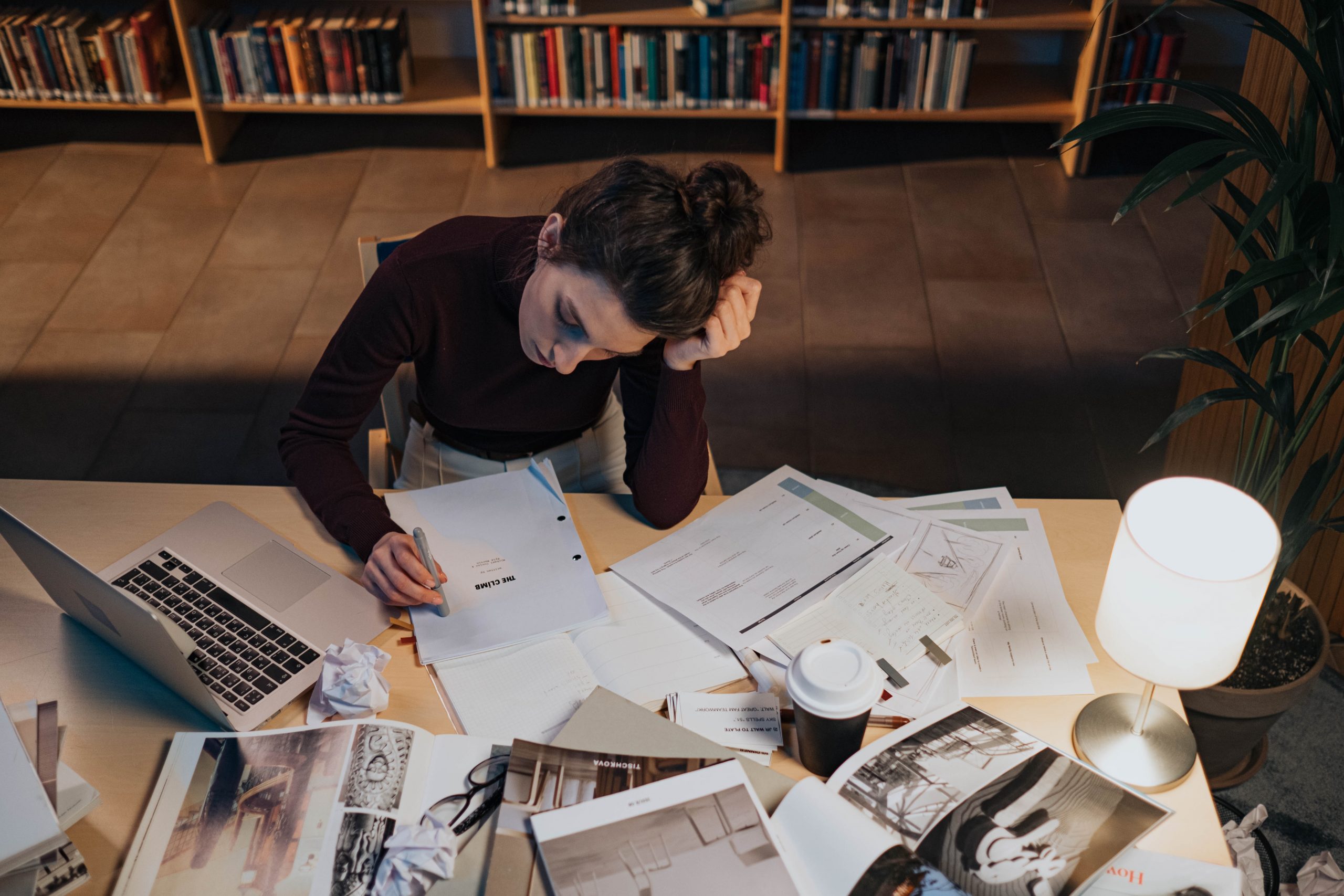 The first task of any editor is to understand and work within the publishing philosophy of his employers, to identify the needs of his readers, and assist the author to…
View Post