Speaking is using the organs of speech to express our thoughts in words, phrases and sentences vocally. It is the production of sounds from a man’s organs of speech. It is a means of communication in words pronounced in one or more words or in phrases or sentences.

Speaking is saying but it is neither signaling nor making symbols. It is using the organs of speech to produce sounds clearly. It is typified in shouting, murmuring and whispering.

Speaking is saying in words, talks and conversions. It is the delivery of some argument or plea, etc. It is stating or declaring in written or printed words. It is telling or expressing an ideal. Speaking is expressing in words or speech.

Classes or types of speaking

There are several types of speaking but we shall discuss three major of them.

How to teach speaking skills

The following techniques are suggested for a language teacher to use in teaching speaking skills.

They will be able to read interpretatively and speak with the appropriate intonation. The pupils should start how to say simple and short sentences correctly first and later extend their speaking exercises to compound and complex sentences.

The teacher should master the sound systems of the language he is teaching so that he may be able to teach his pupils the correct pronunciation of the different words in their reading exercises.

The teacher is expected to teach pupils the structural sentence patterns of SPCA and SVOA. These elements will enhance the pupils to speak well and communicate correctly.

Who does what and how does it will be very explicit in the pupils’ speech if they understand the pattern. Along with this in English is the voice pattern. The pupils should be exposed to active and passive voices in order to speak well.

They are those conversations that could benefit the pupils learning process in schools and make them live well and happy.

Teach to avoid code-mixing and code-switching.

Code-mixing is mixing a language with another. It is when two languages overlap within a sentence. Also, it is mixing or putting one or two words of one language in sentences in another language, e.g. mixing English with Yoruba. For example:

READ ALSO:  How Best You Can Improve Oral Skills

Code-switching is when the two languages overlap intersentially. The speaker does not mix languages within the language here but switch into another language unconsciously during the conversations. For example: one  may be speaking English and suddenly changes to Hausa or Igbo languages.

Pupils should be encouraged to do away entirely with code-mixing and code-switching when speaking so that they may acquire the speaking skill.

Encourage pupils in the debates.

Pupils should be encouraged to take part in debates in which they contribute in different arguments, discussion and impromptu speeches. In debating, they will learn what to say and how to say it. They will be made bold to speak before gatherings of different ages of males and females.

Class and school debate programmes should be encouraged by teachers for their classes and by the head-teacher and committee in-charge. Pupils learn how to speak fluently when they take part in debates.

Encourage pupils to be involved in oral compositions.

They develop their ideas and with good points on the topics before them, their mistakes are corrected by the teacher, and by this they develop speaking well and with confidence.

In an oral composition lesson class could be put into different groups. Let each group select a leader. They could speak on a single topic or different topics. The group leader acts as the moderator in the lesson. 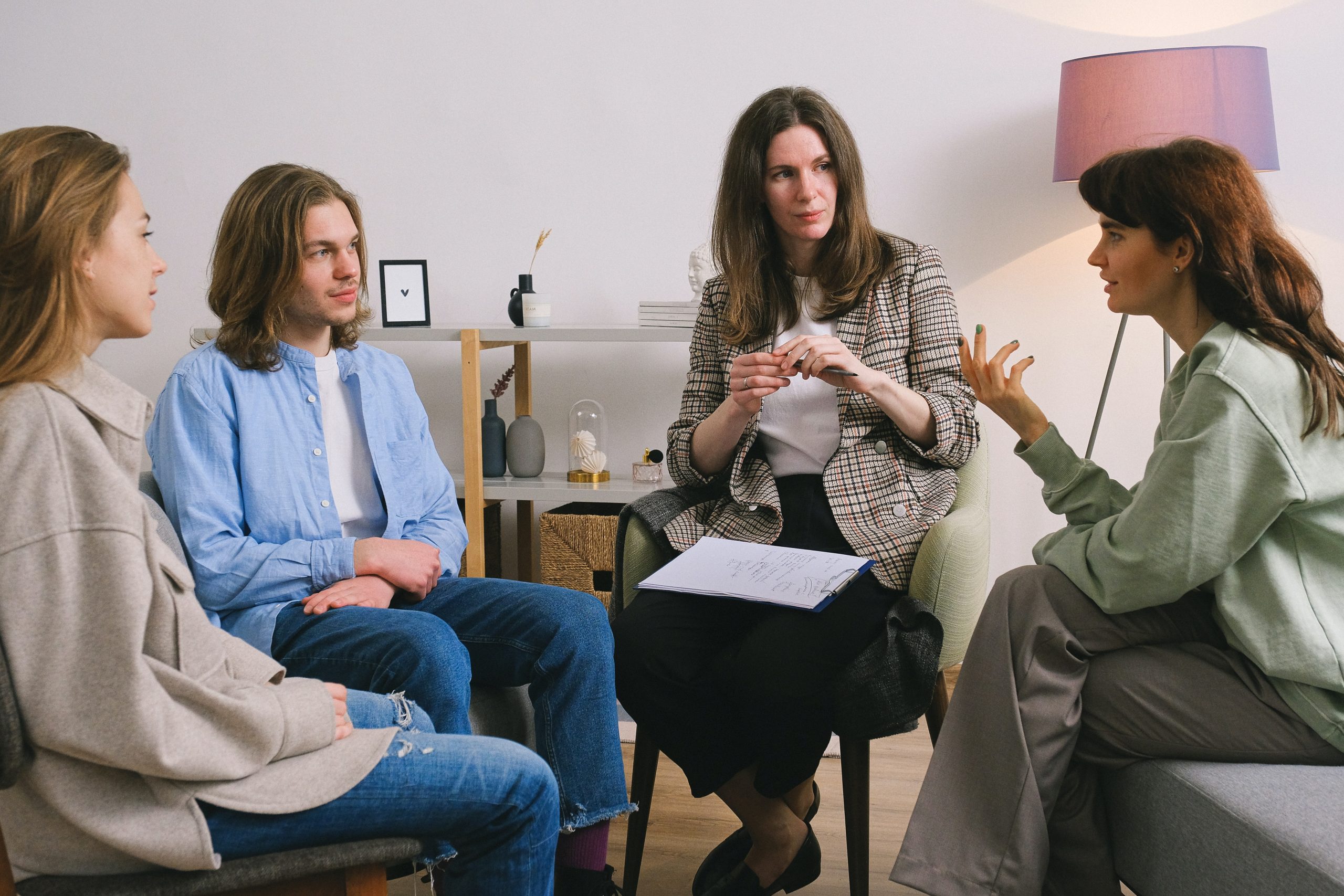 Listening is a more advanced human activity than hearing because the former requires an effort by the listener to receive information, whereas the latter does not. When an unexpected visitor…
View Post 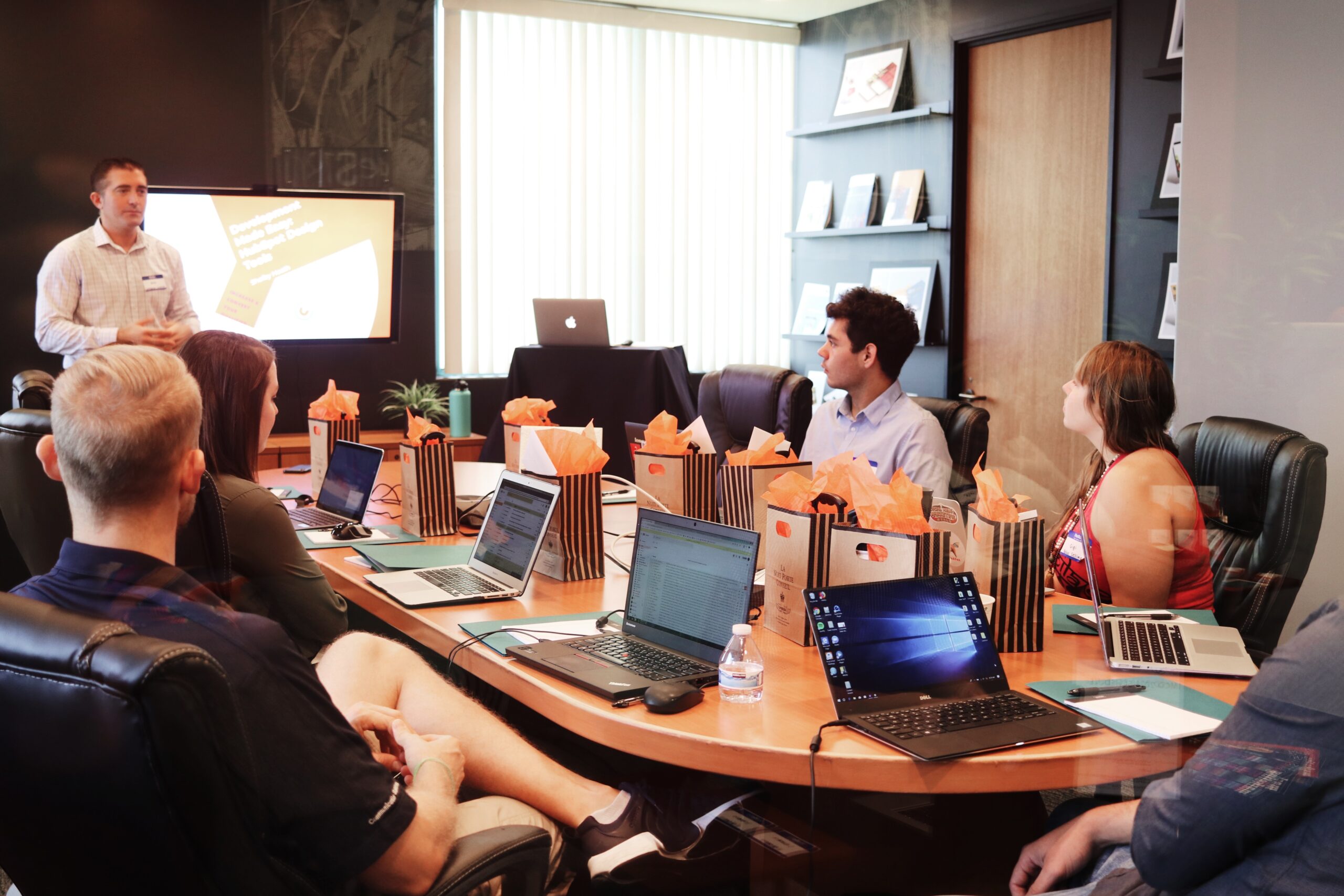 The question then is, has the NCCE minimum standard been able to enhance students’ acquisition of communicative skills? The answer of course is No. The NCCE Minimum standardContents1 The NCCE…
View Post 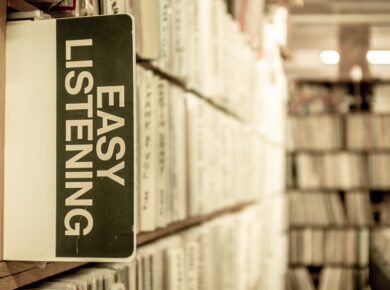 Listening is the recognition of sounds produced and decoding and digesting the produced sounds. In this article, we shall discuss basic knowledge of listening skills and the purposes of listening…
View Post 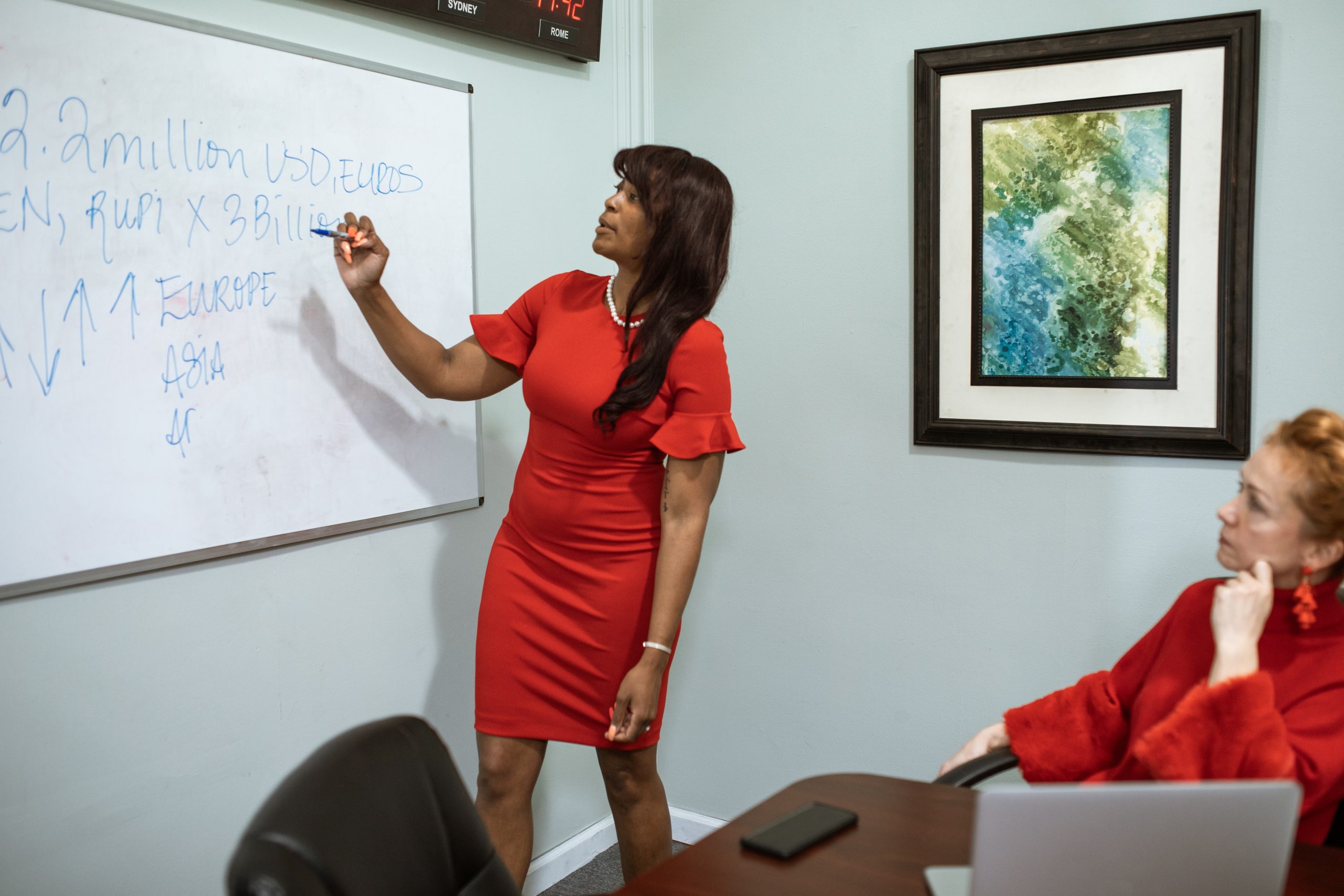 Another fundamental communication-sending skill in man is speaking. Speaking is to listening what writing is to reading. In order words, speaking provides the raw materials which listening consequently processes. What…
View Post 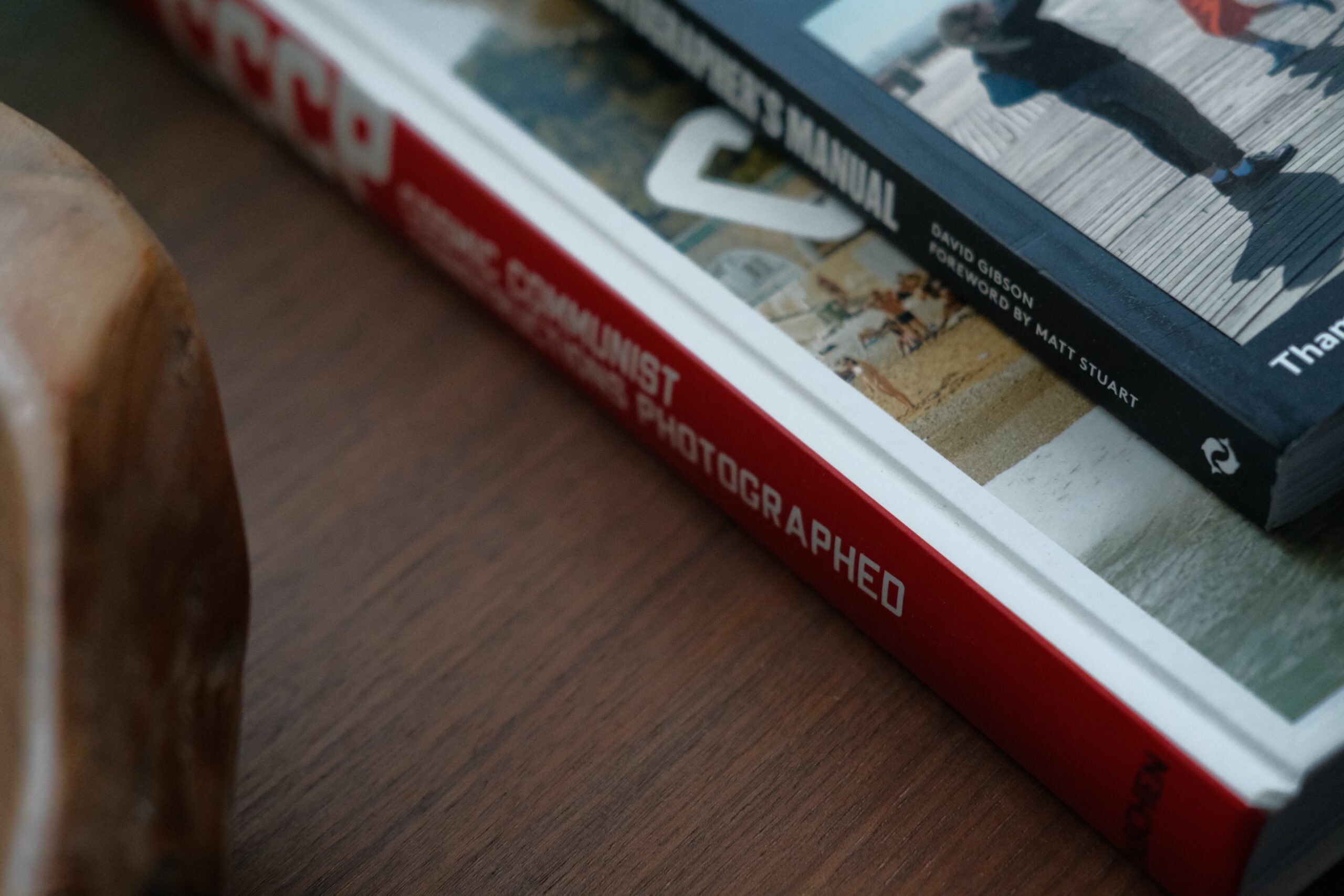 Listening is just a matter of hearing sounds or spoken words, for it is possible to hear sounds accidentally or hear what a person says without taking in the meaning…
View Post 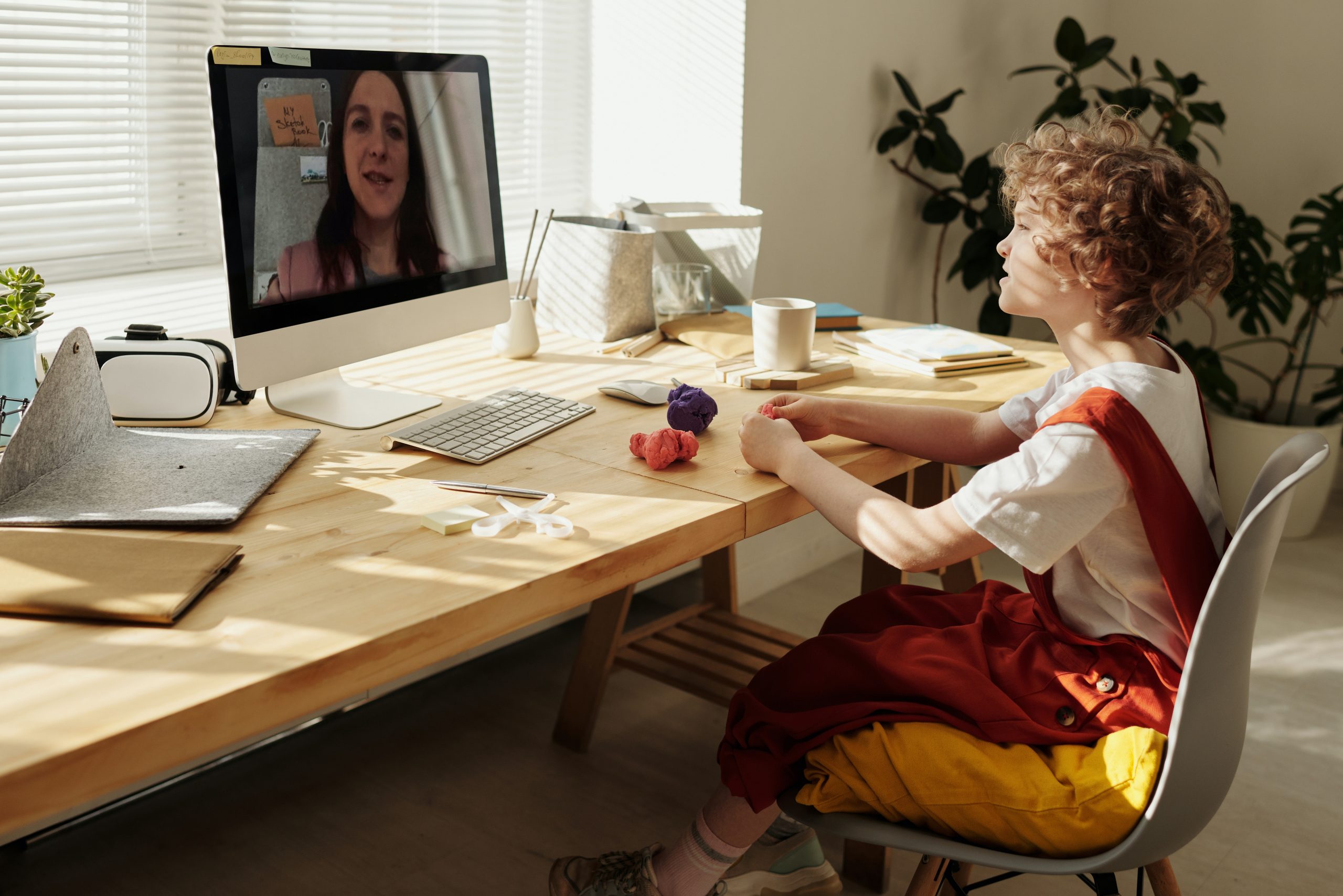 Listening is a vital component of oral communication, a component much neglected in the study of human communication. The listening process takes about half of the time we spend in…
View Post