The Message mode, according to Akinpelu et al. (1995), has been the most common and popular conception of human linguistic communication.

The Message Model predicts that communication is successful when the hearer decodes the same message that the speaker encodes.

On the other hand, this model predicts that communication breaks down if the decoded message is different from the encoded message.

In addition, the Message model portrays language as a bridge between speaker and hearer whereby ‘private’ ideas are communicated by ‘public’ sounds which thereby function as the vehicle for communicating the relevant message.

There are six problems with the Message Model which give us an idea of how complex the communication process is.

Since many expressions are linguistically ambiguous, the hearer must determine whether the possible meaning of an expression is the one the speaker intended as operative on that occasion. Consider the examples below.

The ambiguous words and sentences should be disambiguous. Disambiguation is a process that is not governed by any principles.

And the Message Model does not supply any such principles. To overcome ambiguity, the hearer presumes the speaker’s remarks to be contextually appropriate.

There is the underdetermination of reference by meanings. That is to say, the message often contains information about particular things being referred to, and such reference is rarely uniquely determined by the meaning of the expressions.

For example, the phrase ‘a dog’ can be used on different occasions to refer to different referents.

A receiver is expected to determine correctly the actual reference or sense context the way it appears.

For example, the sentence below may be a prediction, a promise, or a threat, depending on the speaker’s intentions in the appropriate circumstances.

I will be there tonight.

There is the problem of nonlinearity. That is, the Message model does not account for the additional fact that we often speak nonliteral, which means we may not mean what our words mean.

Common causes or examples are ironies, sarcasm, and figurative uses of language such as metaphor. For example,

Mr. Smart is smart with a girl.

The hearer is expected to use the literal meaning in figuring out what the speaker intends to communicate.

There is the problem of indirection. That is, the Message model does not account for the fact that we sometimes speak indirectly. Consider the example below.

The sentences should be contextually appropriate. Again, the answer to this problem is contextual appropriateness. Indeed, presumptions play a pervasive role in successful communication.

There is the problem of the noncommunicative act. This is evident in institutional acts which are not about communicative success. We also have elocutionary acts which involve the causing of an effect in a hearer.

For example, the speaker might say things with an intent to persuade, impress or deceive an audience, but the members of the audience may well not be persuaded, deceived, or impressed if they happen to recognize the speaker’s intention.

Linguistic communication is successful if the hearer receives the speaker’s message.

Linguistic communication is successful if the hearer or reader recognizes the speaker’s communicative intention.

Linguistic communication works because the speaker and the hearer share a system of inferential strategies leading from the utterances of an expression to the hearer’s recognition of the speaker’s communicative intent.

The Message Model of Linguistic Communication applies, if at all, only to a highly idealized form of communication – which hardly ever actually takes place.

However, if one tried to contrast a theory of actual, normal communication then the idea that rules or conventions of language connect sounds with a message is replaced by the idea that a system of intended inference and shared beliefs are at work.

And that therefore the real job of the communicative part of pragmatics is to investigate these systems. The basic idea is quite simple linguistic communication is a kind of cooperative problem-solving.

The speaker should face the problem of getting the hearer to recognize the speaker’s intentions, so the speaker must choose an expression that will facilitate such recognition, given the context of utterances.

From the hearer’s point of view, the problem is to successfully recognize the speaker’s communicative intent based on the words the speaker has chosen and the context of utterance.

The Inferential Model of Communication proposes that in the course of learning to speak our language, we also learn how to communicate in that language learning this involves acquiring a variety of shared beliefs or presumptions, as well as a system of inferential strategies.

The presumptions allow us to presume certain helpful things about the potent the hearer or speaker and the inference strategies provide communicants with short, effective patterns of inference from what someone utters to what person might be trying to communicate.

Taken together, the presumptions and strategies provide the basis for an account of successful linguistic communication.

Unless there is evidence to the contrary, the hearer/reader is presumed capable of determining the meaning and the referents of the expression in the context of utterance used in particular linguistic contexts.

The listener or reader should refer correctly so that communication can be successful, otherwise, it will be considered to be a failure. 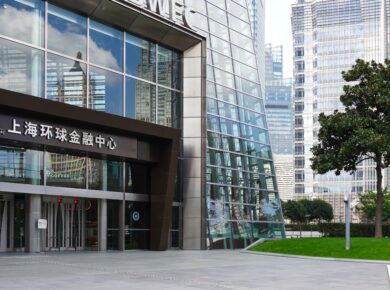 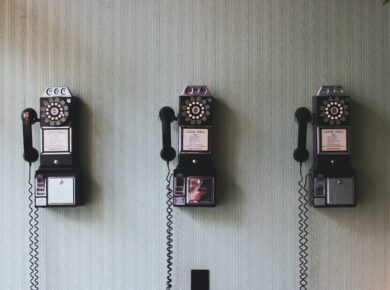 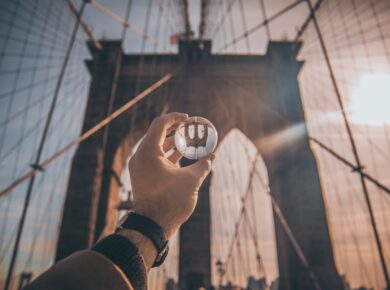 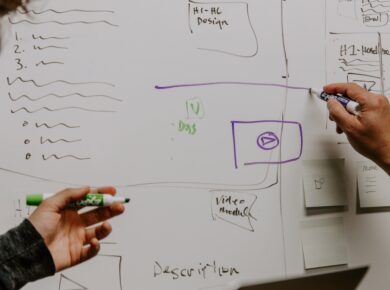 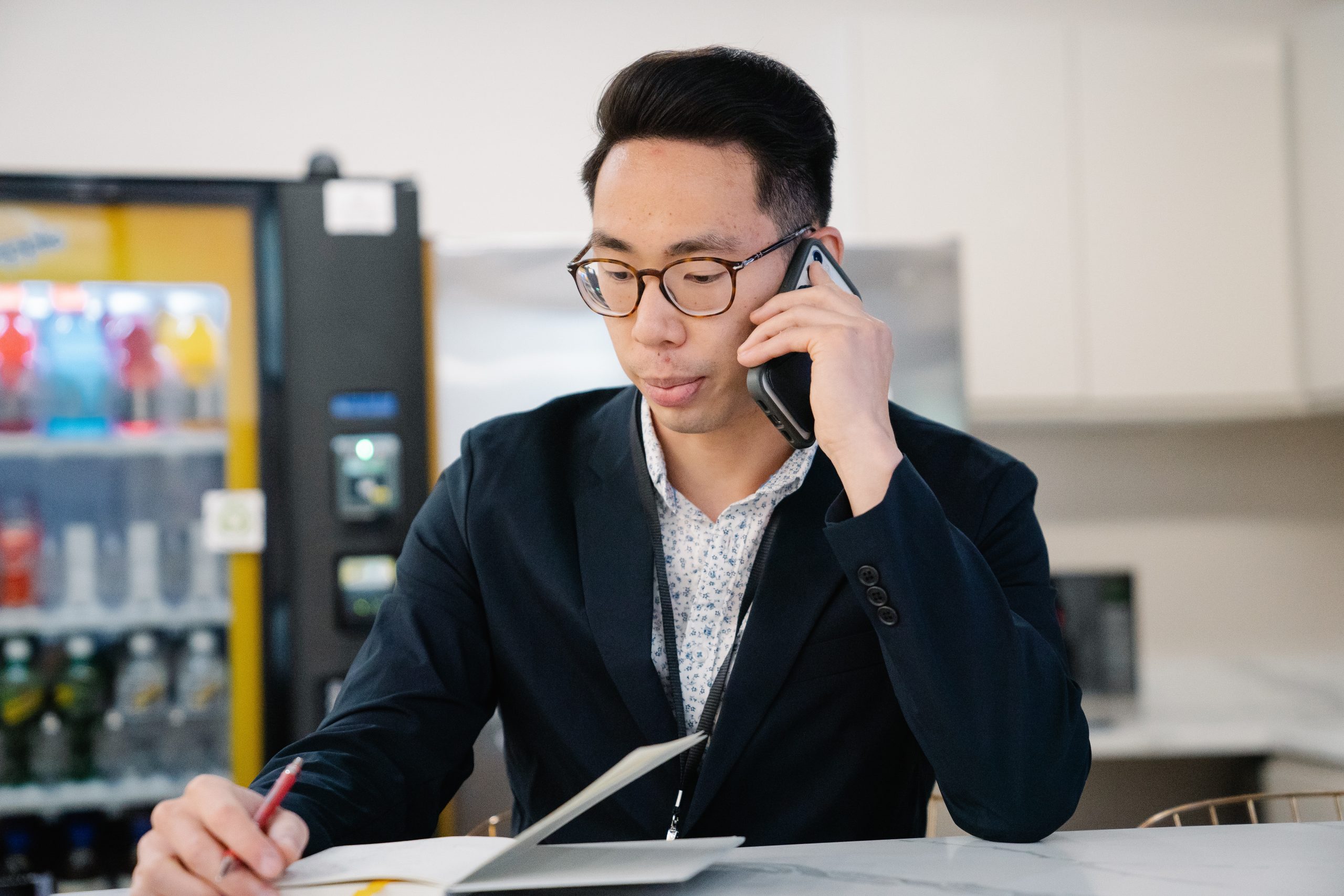 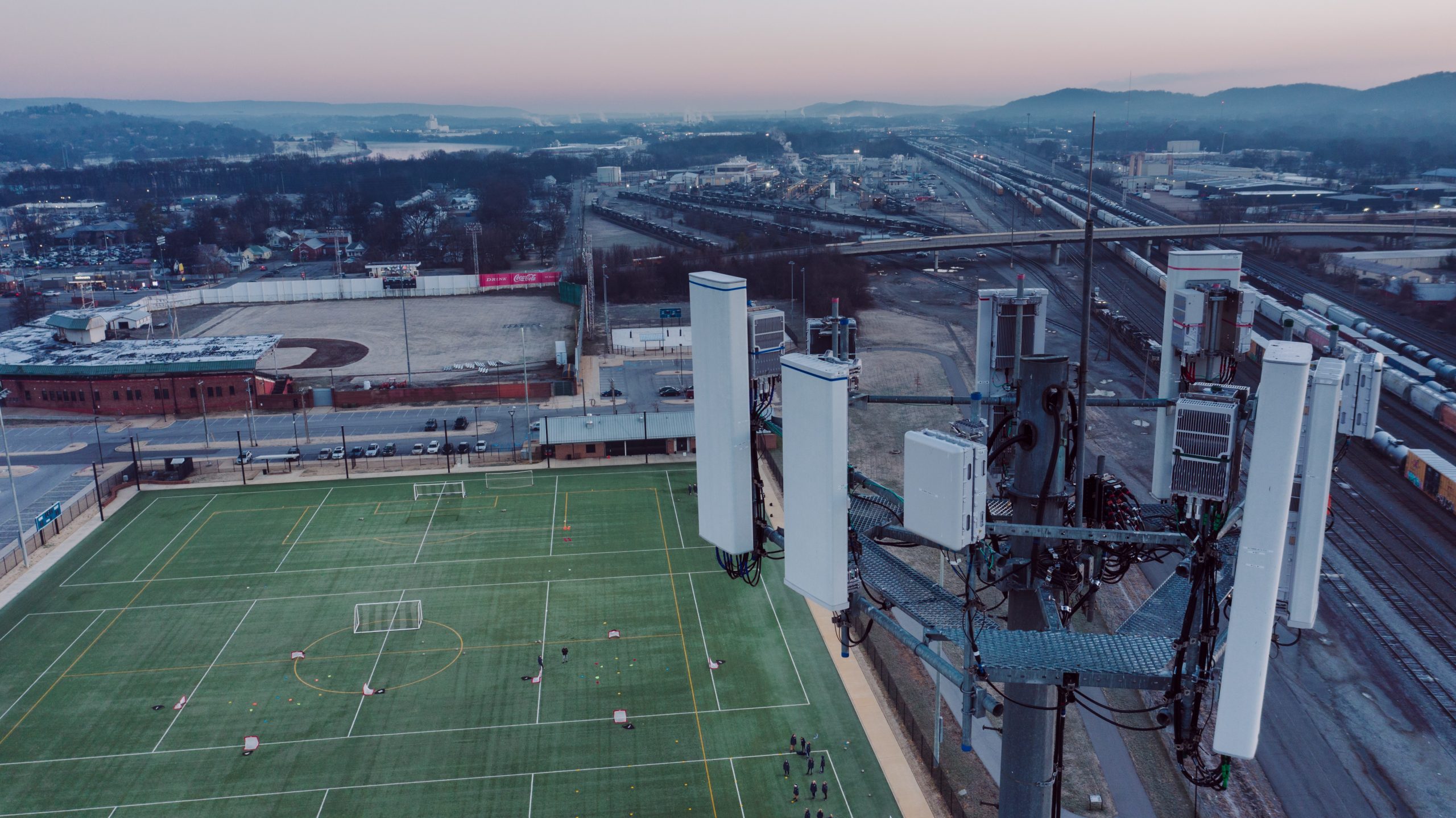